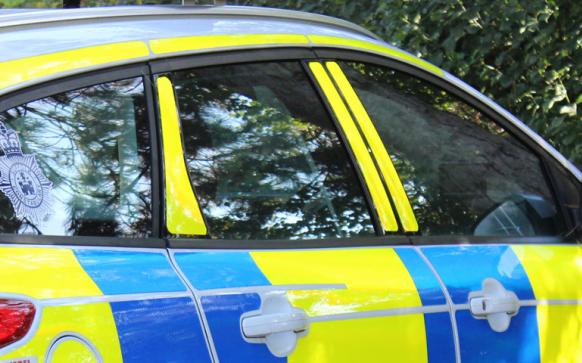 Police are appealing for witnesses and information following an assault in Lowestoft, after the victim, a 24-year-old woman, was approached by an unknown man and woman who asked if she had any money.

After the victim replied ‘no’, the victim’s walking crutch was kicked away from her, causing her to fall to the floor, before she was punched in the ribs and to the right side of her face, causing reddening – and taken to the James Paget Hospital as a precaution before being discharged later.

The man is described as white, around six-foot tall, in his late twenties, and was wearing black jeans and a black and white top.

The woman is described as white, in her late twenties, with long black hair. She was wearing a white puffer-style jacket and black jogging bottoms with white stripes down the sides.

Enquiries are ongoing and officers are urging witnesses or anyone knows those responsible, to contact Suffolk Police, by phoning 101 or by contacting Crimestoppers on 0800 555 111. 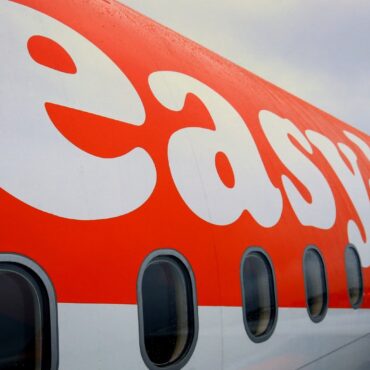 EasyJet to ramp up flights from late May for summer holidays

Budget airline easyJet has said it is ready to “ramp up” services for the summer holiday season by offering more flights from late May after restrictions ease. The carrier said it expects to fly up to 20% of 2019 capacity levels between April and June, with most countries planning to resume flying at scale in May. EasyJet flew just 14% of its 2019 flight programme between October and the end […]