Suffolk Police are appealing for witnesses after a motorcyclist sustained serious injuries following a road traffic collision on the A12 in Darsham.

Officers were called by the ambulance service at just before 3pm on Sunday 30th January, reporting a two-vehicle collision on the A12 at the junction with The Street.

A red Honda CBR 600 motorcycle was involved in a collision with a blue Toyota Aygo, with both vehicles travelling northbound.

The rider of the motorcycle – a man aged in his 30s – sustained serious injuries and was flown by air ambulance to Addenbrooke’s Hospital, where he remains in a critical condition.

The road was closed while a collision investigation took place and the vehicles were recovered and did not reopen until 10.25pm.

Police would like to hear from any witnesses to the collision and are also asking anyone driving in the area immediately prior to it with a dashcam fitted in their vehicle, to review their footage for anything that may be of assistance.

Anyone with information about the incident should contact the Roads and Armed Policing Team at Police Headquarters in Martlesham, quoting reference: 6245/22. 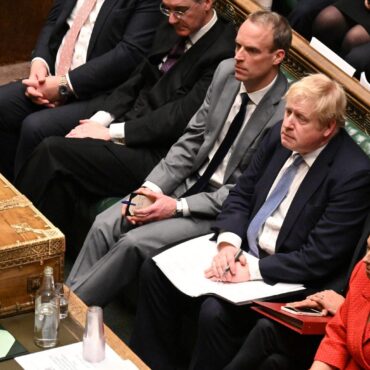