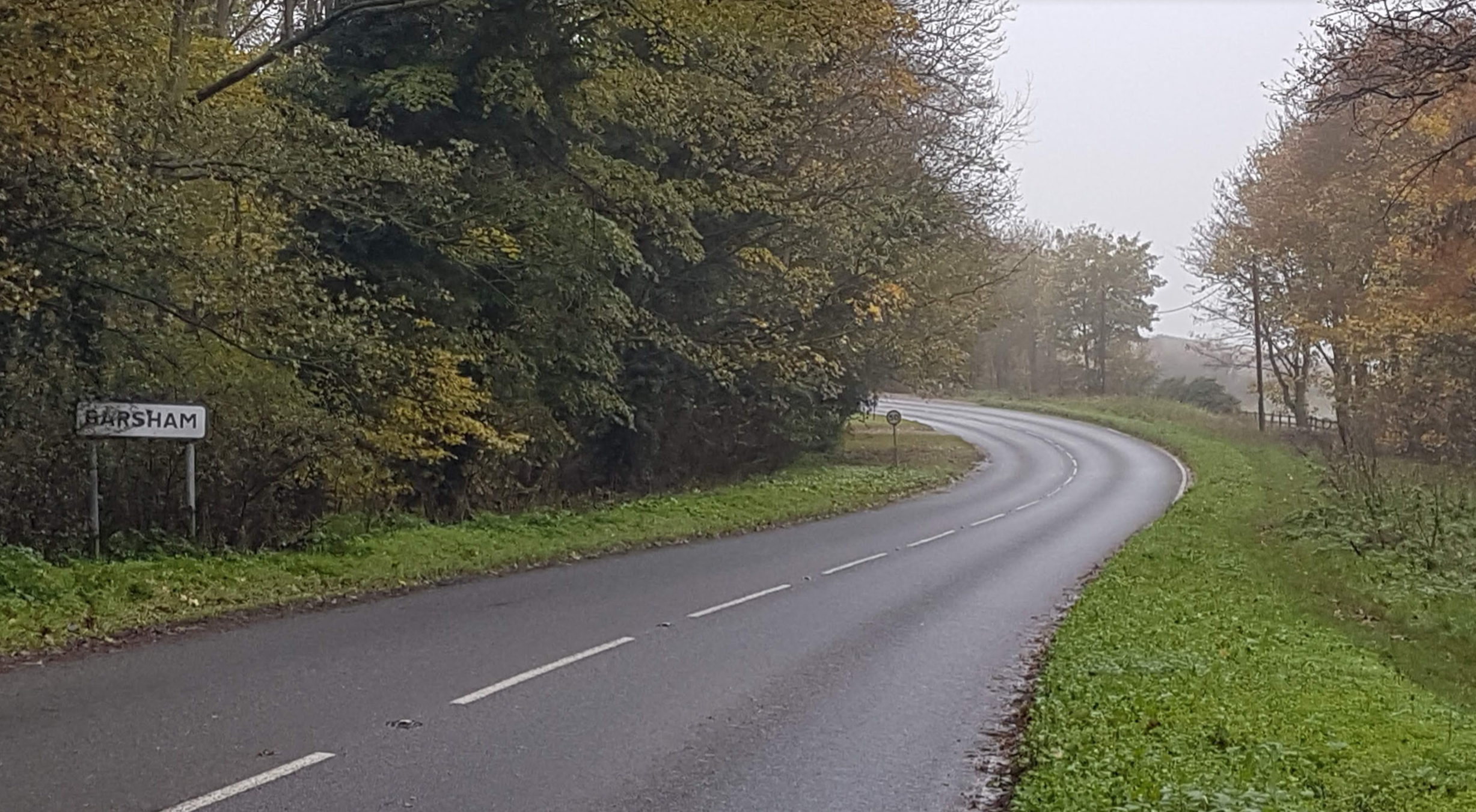 Police are continuing to ask for any witnesses to come forward, after a man died in a collision near Beccles.

The incident occurred at approximately 8:50pm on 17th November, on the eastbound B1062 Bungay Road, between Barsham and Beccles, where a blue Volkswagen Transporter was involved in a collision with a pedestrian.

Paramedics were also in attendance, but the pedestrian – a man aged in his 60s – sadly died at the scene.

The driver of the Volkswagen, a 41-year-old man, was subsequently arrested on suspicion of causing death by careless driving and driving whilst under the influence of drink of drugs. He was taken to Great Yarmouth Police Investigation Centre for questioning, where he remains.

The B1062 was closed while emergency services attended to the collision and a scene investigation was carried out. The road reopened at approximately 2:30am.

Police are keen to hear from any witnesses to the collision, any motorists with dash cam footage and anybody who witnessed the manner of driving of the blue Volkswagen Transporter.

Anyone with information is asked to contact the Serious Collision Investigation Unit, quoting reference: 37/73369/22 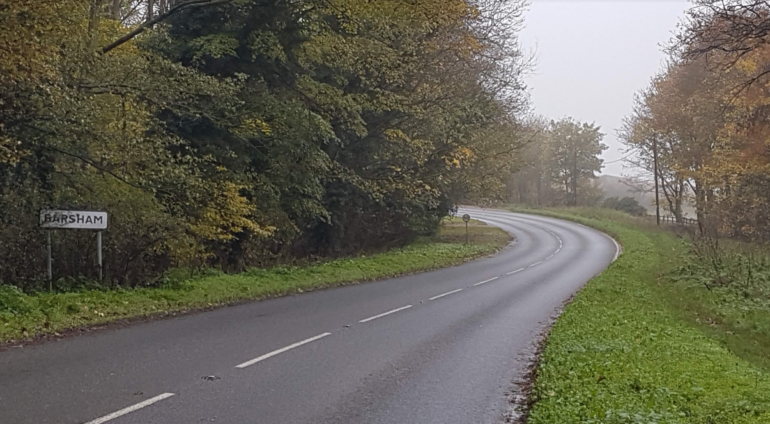 The Duchess of Sussex has insisted she will not appear in a reality show and stopped watching the Real Housewives series when her life had its own level of drama..