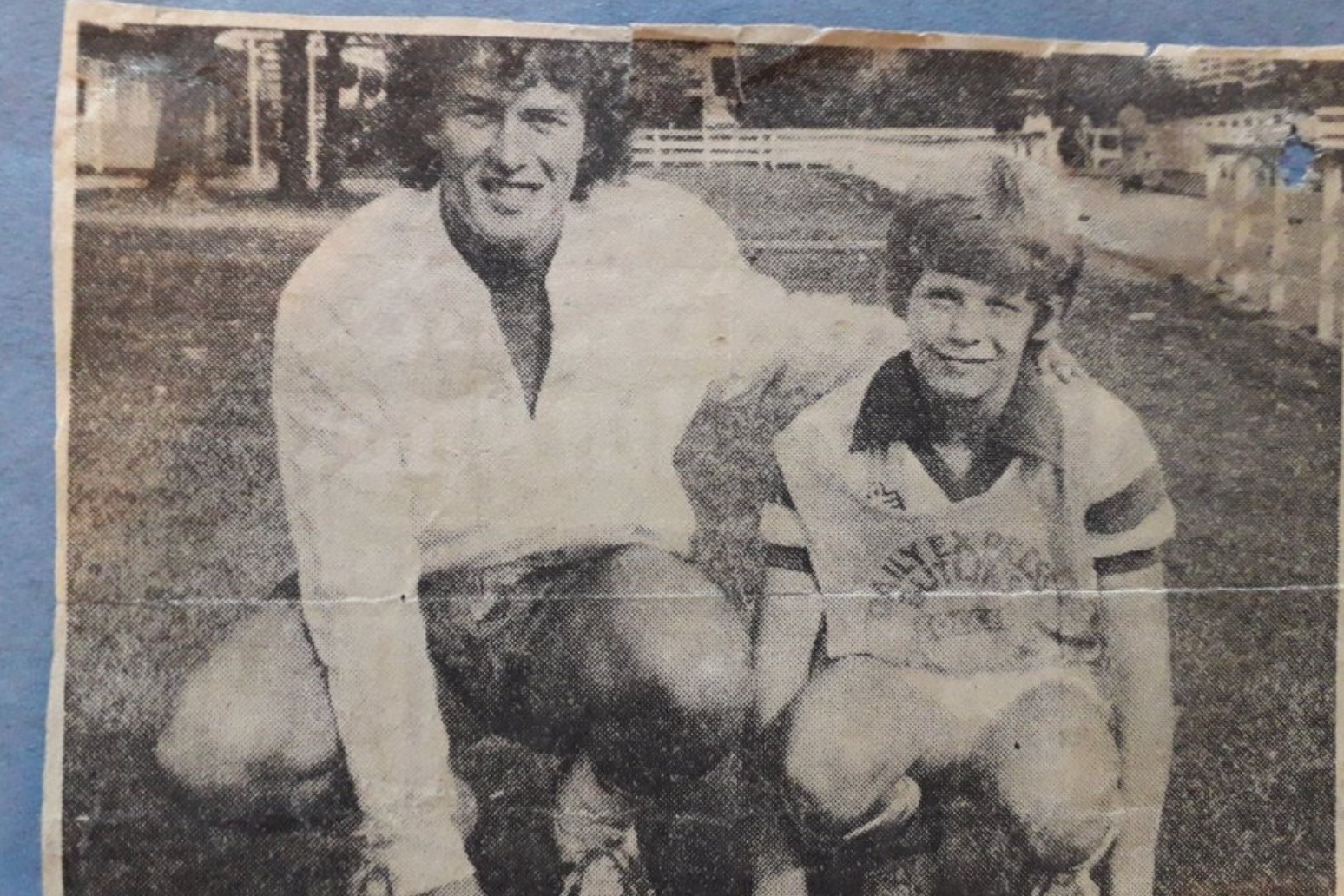 A victim of paedophile Barry Bennell is taking legal action against the previous owners of Butlin’s after the football coach groomed him while working at a holiday park.

David Lean, 53, met the former Crewe Alexandra coach when he visited the company’s resort in Pwllheli, north-west Wales, in 1979.

Mr Lean, who was 11 at the time, attended Bennell’s daily soccer school during his week-long holiday and when he left was persuaded to give him his home address so he could keep in touch and check on his football progression.

Bennell, who is now 67 and serving a 34-year prison sentence after being convicted of sexual offences against young boys, coached Mr Lean again when his family returned for a second holiday that year and gave the youngster the “boy of the week” award.

He later invited Mr Lean to attend a football course in Macclesfield and stay at his house – where he sexually abused him.

Mr Lean told Radio News Hub: “I would never have come into contact with Bennell had he not been working at Butlin’s – it’s as simple as that.

“In those days the Redcoats and staff were really looked up to there – and Bennell was no different. He was seen to be trustworthy and he used that to start grooming me.

“I had never stayed away from home before that with anyone – bar the odd friend – that’s how much my dad trusted Bennell.

“He sucked us in and made me believe that he had seen something in me and that I had professional football prospects. He got into mine and my dad’s head.

“We would never have gone on two holidays a year – but, because of that first trip and the letters Bennell exchanged with me, we went back where he had his chance to further groom me.”

Mr Lean reported the abuse to police in 2013 and Bennell was jailed for two years in 2015.

More than 100 victims are believed to have come forward to allege they were abused by the former football scout.

Head of abuse law at Slater and Gordon Kim Harrison said she is pursuing the civil case on the basis that Butlin’s was vicariously liable for the sexual abuse as it employed Bennell during the time Mr Lean was groomed and targeted by him.

She said: “We have now issued formal proceedings in the High Court and will take this case through the necessary channels in order to in some way compensate my client for the abuse he suffered at the hands of Bennell as a young and vulnerable child.

“The impact of this abuse on my client is hard to put into words, but his bravery in first coming forward to the police and continuing to fight for justice should be commended.”

At the time Bennell worked there, Butlin’s was owned by the Rank Group, which sold the holiday parks in 2011.

A spokeswoman for the Rank Group said they did not wish to comment.

The legal action is being taken against Hard Rock Cafe (Edinburgh) Limited, which was known as Butlins Limited until it was renamed in 2000. Hard Rock Cafe has been approached for comment. 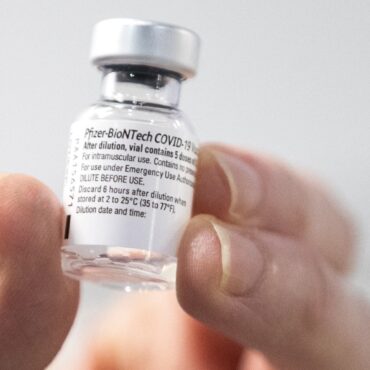