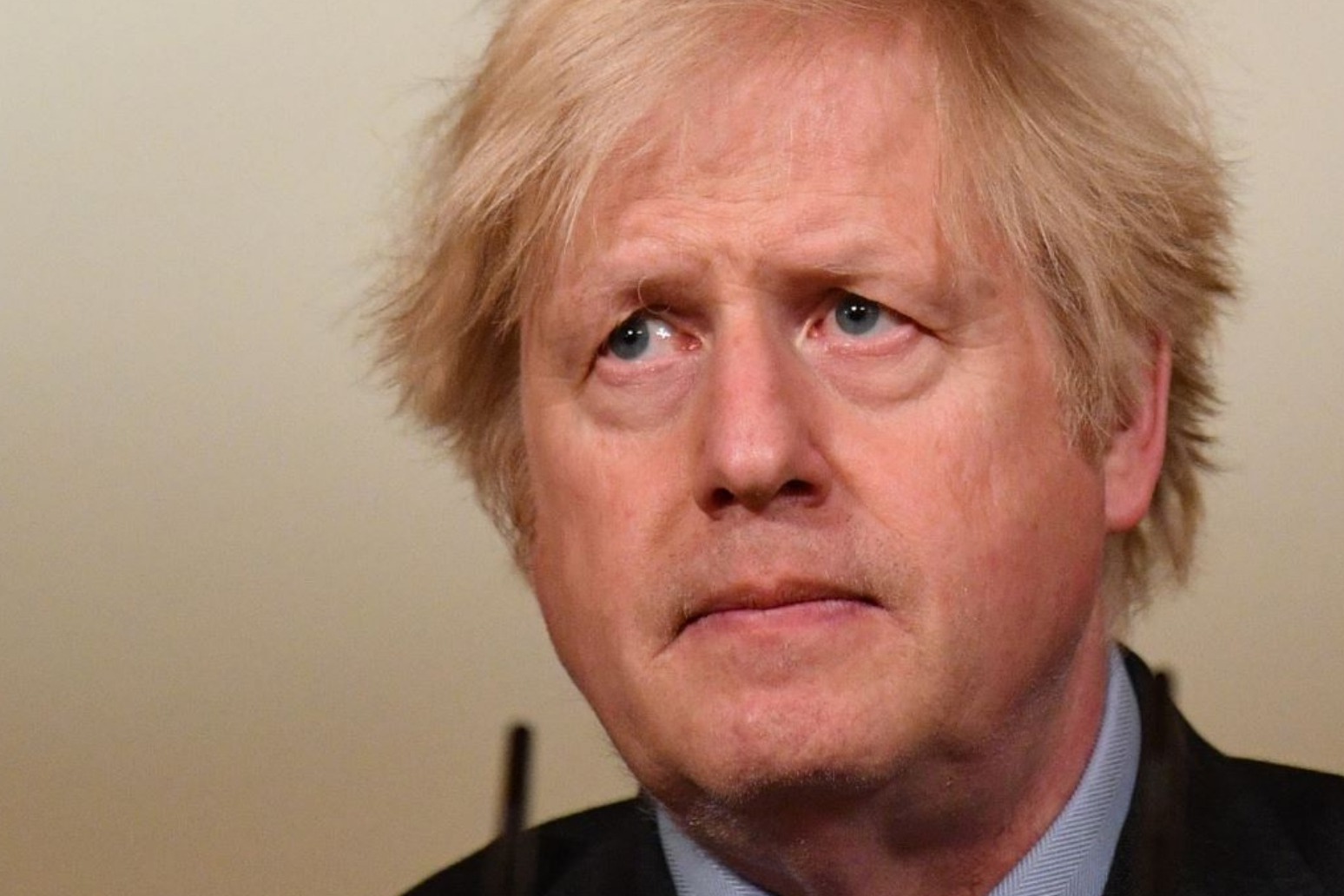 Conservative Party staff have been given one week to hand over all communication related to renovations of Boris Johnson’s flat in 11 Downing Street or face criminal consequences, according to reports.

Separate inquiries into how the redecoration work was funded are being carried out by the head of the Civil Service Simon Case, the independent adviser on ministers’ interests Lord Geidt, and the Electoral Commission.

The Times and The Sun reported all Conservative Party staff received an email from human resources in the name of Alan Mabbutt, a senior official and registered legal officer, about the Commission’s inquiry which told them: “You are put on notice that this is a criminal investigation.”

The email instructed that all communications had to be provided to the investigation by May 7.

The Times added that Mr Mabbutt said if staff “knowingly falsify, conceal, destroy or otherwise dispose of information” then they “could be committing a criminal offence of perverting the course of justice”.

Mr Johnson looked to shift attention away from the controversy as he insisted he was “laser-focused” on delivering the country’s priorities after the parliamentary session came to an end on Thursday.

But senior Labour MP Dame Margaret Hodge, who chaired the Public Accounts Committee spending watchdog, asked the Parliamentary Commissioner for Standards to investigate his conduct over the flat revamp.

The Prime Minister has insisted the row over refurbishments to the flat where he lives with fiancee Carrie Symonds is a “farrago of nonsense”, adding: “I don’t think there’s anything to see here.”

He says he “personally” paid for the renovations but has refused to say whether he received an initial donation from the Conservative Party to cover the costs.

The coverage about the flat does not, according to YouGov, appear to have damaged the Prime Minister in the eyes of the voters, with the Tories extending their lead over Labour from 10 to 11 points this week despite polling showing only 14% of the public had not heard about the issue.

It was also revealed the Prime Minister’s phone number has been freely available on the internet for 15 years, having been published in a think tank press release and never deleted. 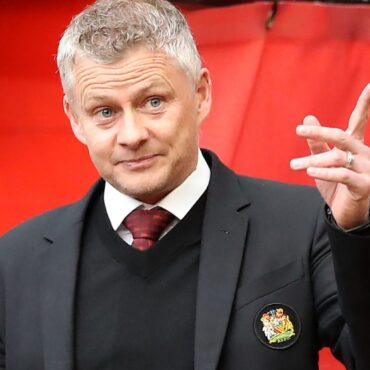 Ole Gunnar Solskjaer stressed the importance of fans being heard as thousands of Manchester United supporters prepare to descend on Old Trafford for what the manager hopes will be a “peaceful” protest. Departing executive vice-chairman Ed Woodward followed co-chairman Joel Glazer in apologising to supporters for the club’s attempt to join the Super League at an emergency fans forum on Friday morning. The breakaway plans swiftly collapsed but fan anger […]