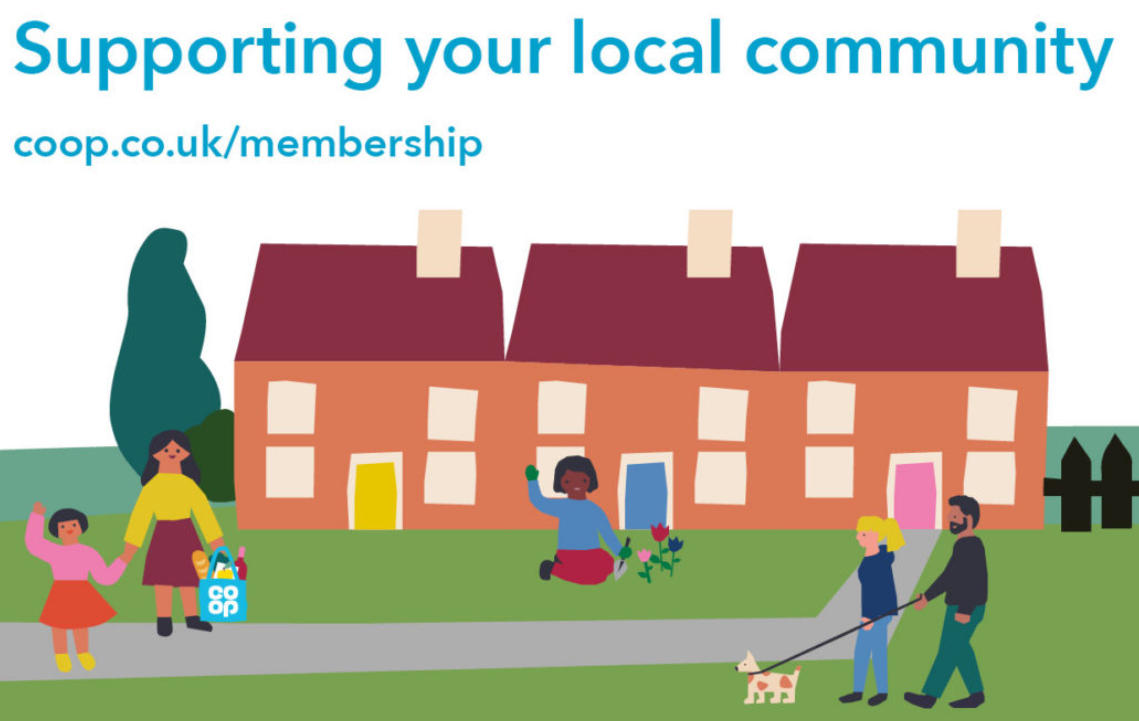 The Co-op is working to support local causes and community organisations.

Listen to Karen Sheen from the Co-op, who talks to East Suffolk One about her work to connect communites in our part of the county. 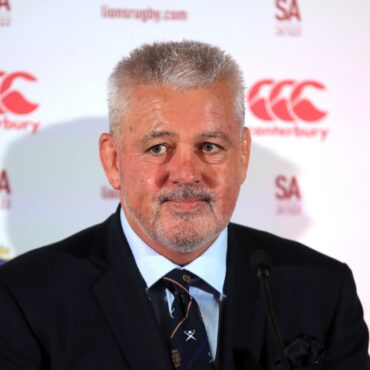 Warren Gatland has named his squad for the tour of South Africa. Wales lock Alun Wyn Jones has been named British and Irish Lions captain for this summer’s tour of South Africa. The 35-year-old Ospreys forward captained Wales to the Guinness Six Nations title in March. Jones, who embarks on a fourth successive Lions tour, has clocked up a world record 157 Tests for Wales and the Lions. He was […] 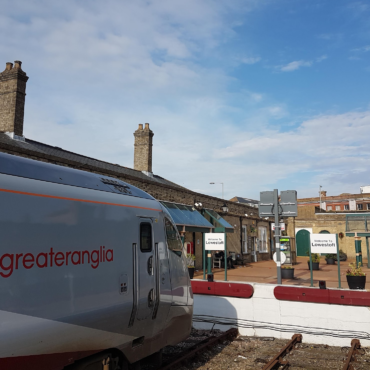