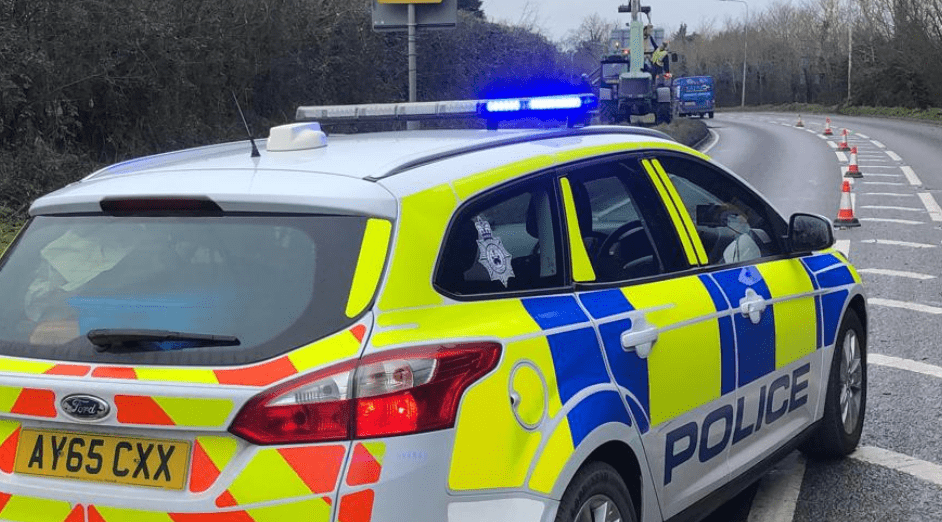 With reports over recent months including from Lowestoft and Beccles of dangerous motorbike driving, police in Suffolk have been taking part in a national initiative to highlight  the safety of road users on two wheels – including motorcyclists and cyclists.

Between Monday 12th April and Sunday 18th April, officers supported the National Police Chiefs’ Council (NPCC) ‘2 Wheels’ campaign. This coincided with another roads policing operation called ‘Close Pass’, both of which focus on the dangers faced by cyclists as a result of motorists who drive too closely to them.

The aim of both campaigns is to educate and raise awareness among motorists – as well as riders – about how to improve driver/rider behaviour to enhance road safety.

Motorcyclists make up just 1% of the motoring population, yet are 16 times more likely to be injured in a serious or fatal collision as opposed to car drivers. They therefore remain one of the most vulnerable road users, alongside cyclists.

As part of this year’s campaign officers placed an additional focus on the safety of road users on two wheels by conducting checks in both marked and unmarked vehicles in areas frequently used by motorcyclists and pedal cyclists. Officers engaged with riders in order to educate them on the dangers of not having the correct skills, knowledge and personal protection equipment.

Officers were also keen to use the operation as an opportunity to highlight the law with respect to e-scooters, giving words of advice wherever possible but taking action if necessary.

Although you can legally buy an e-scooter in the UK, you cannot currently ride it on a public road, cycle lane or pavement. The only place it can be used is on private land.

Temporary Chief Inspector Jon Chapman, Head of the Joint Norfolk and Suffolk Roads and Armed Policing Team, said: “We know that as lockdown restrictions ease, road users, particularly cyclists, are more likely to get back out on our roads. It has therefore never been a more important time to highlight the dangers that both motorcyclists and cyclists face.

“As we have seen riders being disproportionally involved in serious collisions when they only make up a small fraction of the total road users, we want to use this campaign to encourage motorists and cyclists to think about the safety of those on two wheels.

“Riders must of course consider their own safety and be responsible road users as much as anyone else, but I would urge drivers of other vehicles to take extra care when travelling near to cyclists or motorcyclists and recognise that they are more vulnerable. Don’t drive too closely to them and allow plenty of room if overtaking.

“We also want people to make sure they are aware of the current legislation in respect of e-scooters so they do not unwittingly commit an offence and find themselves being issued with a penalty notice.”

Drivers or riders seen to commit offences will be issued with Traffic Offence Reports (TORs) and face a fine, points on their licence or even court action.

E-scooters are treated as motor vehicles by the Department for Transport and are subject to the same legal requirement as other vehicles.

If caught riding an e-scooter in a public place, fines you could receive include:

Other offences which might result in penalties (including arrest) include: riding on the footpath; using a mobile phone; riding through red lights; and drink/drug driving.

Further information about the use of e-scooters and other powered transporters can be found on the UK Government website here: https://www.gov.uk/government/publications/powered-transporters/informat… 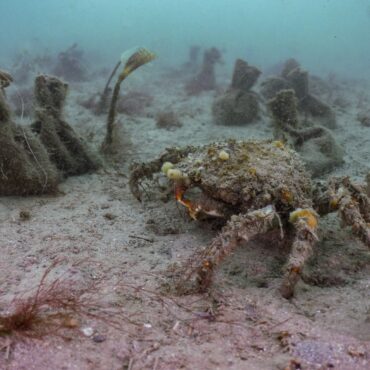 Indonesia’s navy declared its missing submarine had sunk and cracked open, killing 53 crew members aboard, after finding items from the vessel over the past two days. Military chief Hadi Tjahjanto said the presence of an oil slick as well as debris near the site where the submarine’s last dive on Wednesday off the island of Bali were clear proof the KRI Nanggala 402 sank. Indonesia earlier considered the vessel […]