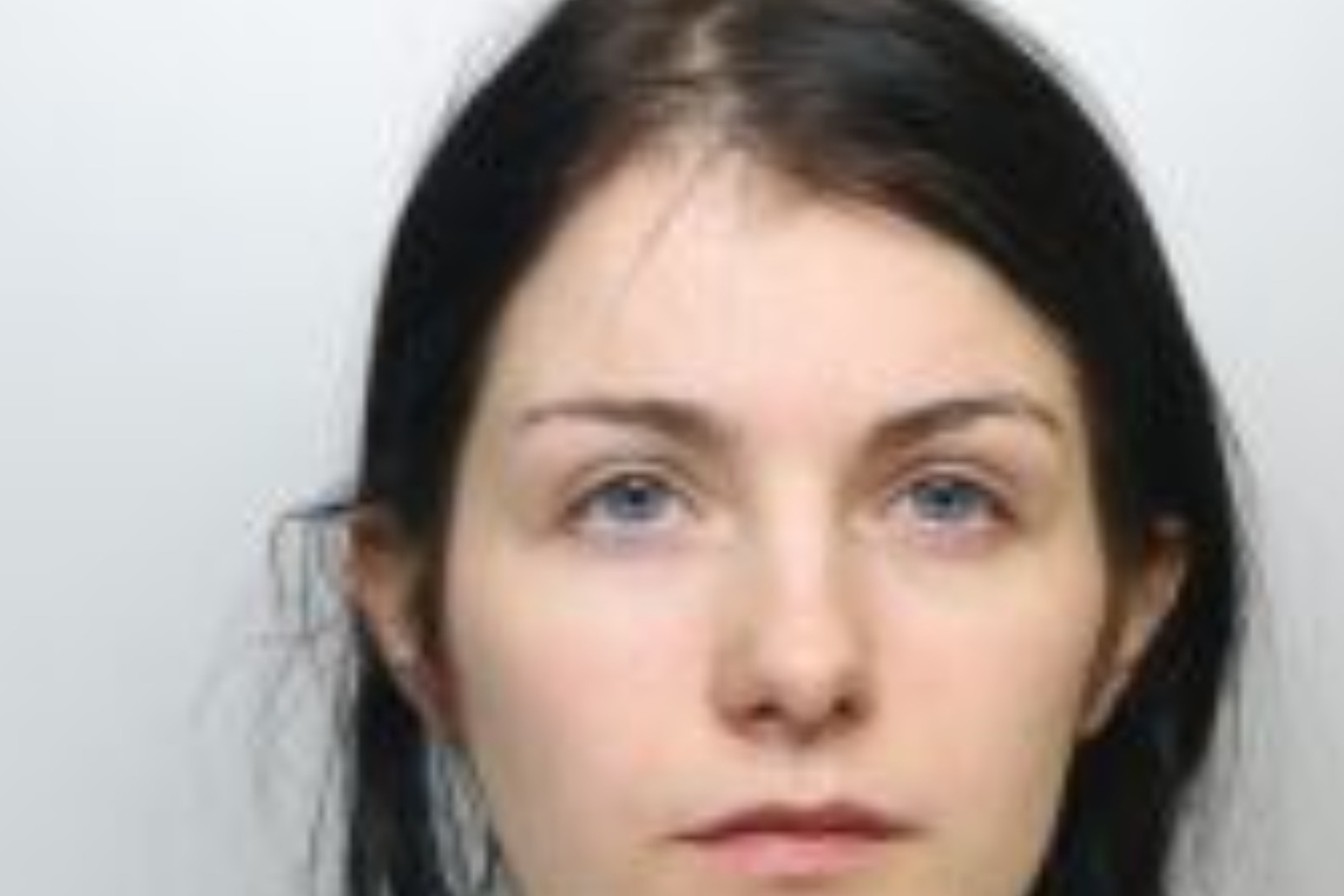 The mother of toddler Star Hobson is herself a victim of her daughter’s murder, her barrister has told a judge.

Frankie Smith is being sentenced for causing or allowing 16-month-old Star’s death alongside her former partner Savannah Brockhill, who was found guilty of the youngster’s murder.

Addressing Bradford Crown Court, Zafar Ali QC, for Smith, said: “She is herself a victim of the murder count, having lost her daughter.

“She was plainly unaware of the seriousness of the assaults being inflicted on her daughter.”

Bouncer and security guard Brockhill, 28, was branded “pure evil” by Star’s family, who said she “ascended from the bowels of hell” after she was on Tuesday found guilty of murdering the youngster.

A jury heard Star endured months of assaults and psychological harm before suffering “utterly catastrophic” injuries in her home in Keighley, West Yorkshire.

Smith, 20, was cleared of murder but was convicted of causing or allowing the toddler’s death – an offence with a 14-year maximum prison sentence.

On Wednesday, Mr Ali asked judge Mrs Justice Lambert to take a number of things into account before sentencing Smith, including that she has no previous convictions and is “remorseful for her wilful ill-treatment of Star”.

Kath Goddard QC, for Brockhill, said her client had written to the judge on Wednesday morning but the content of this note was not read to the court.

She explained how Brockhill’s arrest had put her whole family in danger and described how her brother-in-law had been subject to an “extremely violent assault”, leaving him with a fractured skull.

Ms Goddard said: “The wider Brockhill family have been, and I anticipate they will continue to be, subjected to intimidation or, at the very least, unpleasant behaviour which they do not deserve.

“Miss Brockhill is extremely conscious that she had brought this on her family.”

Ms Goddard said her client collapsed at the beginning of the trial and suffered three seizures and two cardiac arrests.

She said she discharged herself from hospital so the trial could continue but the cause of this illness has not yet been determined.

Tuesday’s verdicts came in the wake of the widespread outcry over the abuse and murder of six-year-old Arthur Labinjo-Hughes, and the Star case was described by Boris Johnson as “shocking and heartbreaking”.

The Prime Minister said: “We must protect children from these barbaric crimes and ensure lessons are learned.”

Star’s great-grandfather, David Fawcett, led the questions over why social services and police did not act despite five different family members and friends raising concerns with the authorities.

The first to contact officials, eight months before Star died in September 2020, was Smith’s friend Hollie Jones, who was the regular babysitter for the toddler.

Ms Jones told the BBC that when social workers rang to say they were visiting, Smith spent an hour cleaning Star and covering up bruises.

The Bradford Partnership, which includes the agencies which had contact with Star during her short life, said on Tuesday: “We need to fully understand why opportunities to better protect Star were missed.”

The safeguarding partnership said a review into the case will be published next year, but it “deeply regrets” that “not all the warning signs” were spotted.

The Department for Education said Star’s death was “deeply disturbing” and that it would “not hesitate” to remove children’s services control from Bradford Council “if necessary”.

Smith cried uncontrollably when the verdicts were delivered as she and Brockhill stood in the glass-fronted dock.

Star was taken to hospital from the flat where she lived with Smith in Wesley Place, Keighley, on September 22 2020, but her injuries were “utterly catastrophic” and “unsurvivable”, prosecutors told the two-month trial.

Jurors heard Smith’s family and friends had growing fears about bruising they saw on the little girl in the months before she died.

In each case, Brockhill and Smith managed to convince social workers that marks on Star were accidental or that the complaints were made maliciously by people who did not like their relationship.

Prosecutors described how the injuries that caused Star’s death involved extensive damage to her abdominal cavity “caused by a severe and forceful blow or blows, either in the form of punching, stamping or kicking to the abdomen”.

Jurors also heard there were other injuries on her body which meant that “in the course of her short life, Star had suffered a number of significant injuries at different times”.

The jury was shown a series of video clips which prosecutors said showed Star being assaulted, abused or humiliated.

Brockhill, of Hawthorn Close, Keighley, and Smith, of Wesley Place, Halifax Road, Keighley, will be sentenced on Wednesday afternoon. 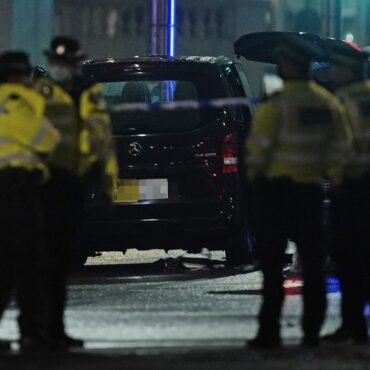 Two police marksmen shot a suspected gunman three times as he travelled in the back of a taxi in west London at the weekend, a watchdog has said. The man aged in his mid-20s died after he was shot in the back of a black Mercedes in Kensington Gardens at around 3pm on Saturday. On Wednesday, the Independent Office for Police Conduct (IOPC) said that all officers involved are being […]