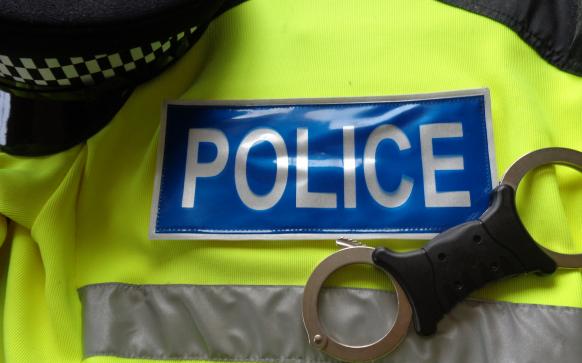 Police have bailed two men in connection with an incident that took place in Lowestoft on Saturday.

A number of police units, including armed officers, were in attendance in the London Road South area from approximately 10:40am Saturday 18th September, as part of inquiries into an investigation.

A 38-year-old man was arrested at approximately 1:45pm on suspicion of firearm offences and taken to Great Yarmouth Police Investigation Centre for questioning.

Shortly afterwards London Road South was reopened, however officers remained in attendance while looking for a second suspect.

At approximately 2:50pm, a 37-year-old man handed himself in to police at Lowestoft police station and was arrested on suspicion of firearms offences. He has been taken to Great Yarmouth Police Investigation Centre for questioning.

No one was injured and police are not looking for anyone else in relation to this incident.

Anyone with information in relation to this incident is asked to contact Suffolk Police. 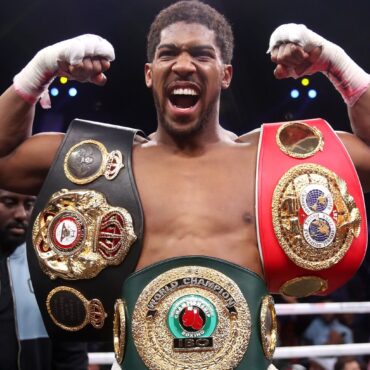 Anthony Joshua has promised to do everything in his power to make sure a fight with Tyson Fury takes place before he retires and insisted it will happen, with any venue in Britain his preference. The world heavyweight champion is set to face WBO mandatory Oleksandr Usyk at Tottenham Hotspur Stadium in a week’s time on September 25. It was a bout only arranged after plans to face Fury in […]