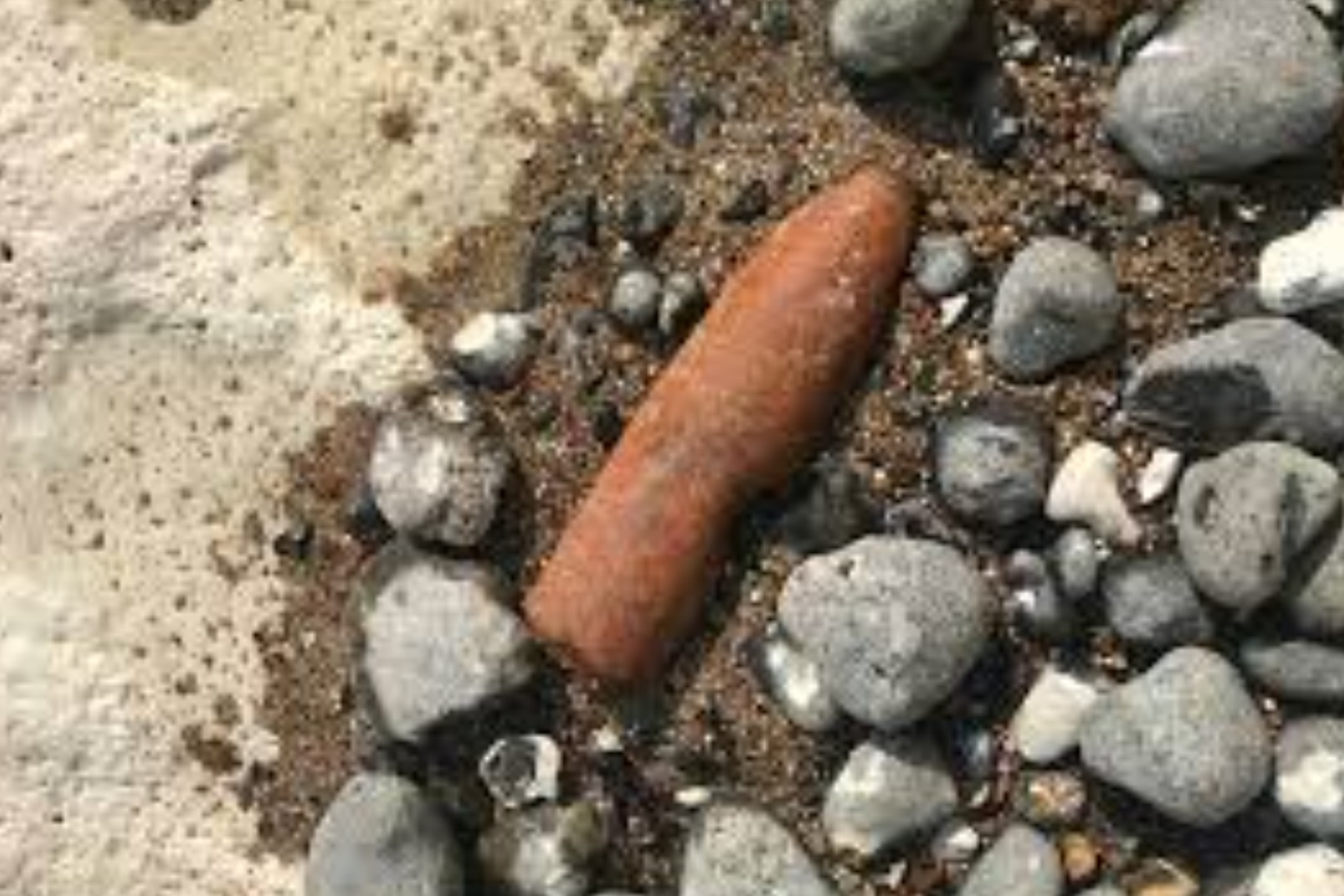 An unexploded WW2 bomb has been successfully and safely detonated.

Residents have been allowed to return to their homes and businesses have reopened after restrictions were put in place due to a Second World War bomb being uncovered on a street.

Humberside Police said the live device was found on Thursday morning on Rawcliffe Road in Goole, East Yorkshire, and the area was cordoned off until it was detonated on Saturday afternoon.

A no-fly zone was enforced over the area, and people living nearby were told to stay indoors.

A spokesperson had said: “As a precaution, and to allow the EOD team to complete their preparatory work before they safely dispose of the device, an area of extended cordon is being enforced.”

The force said just after 5.40pm on Saturday that the explosive had been disarmed and all restrictions including the closure of shops and roads were lifted.

“An unexploded WW2 bomb found on the outskirts of Goole has now been successfully and safely detonated,” they said.

“All restrictions are now lifted including all road closures. Thank you for your patience.”

The east and west-bound carriageways of the M26 between junctions 35 and 37 were being reopened, along with a section of the A614. 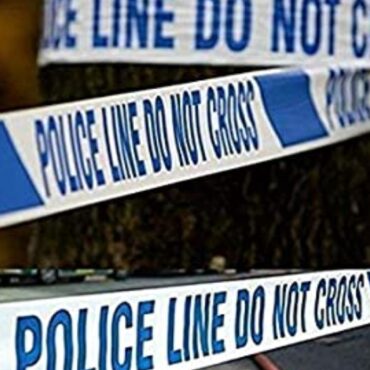 Humberside Police say the live device was found on Rawcliffe Road in Goole. Residents have been evacuated and businesses have been forced to close after an unexploded Second World War bomb was uncovered on a street. Humberside Police said the live device was found on Thursday morning on Rawcliffe Road in Goole, East Yorkshire, and shops and roads in the vicinity have been closed. A no-fly zone has also been […]