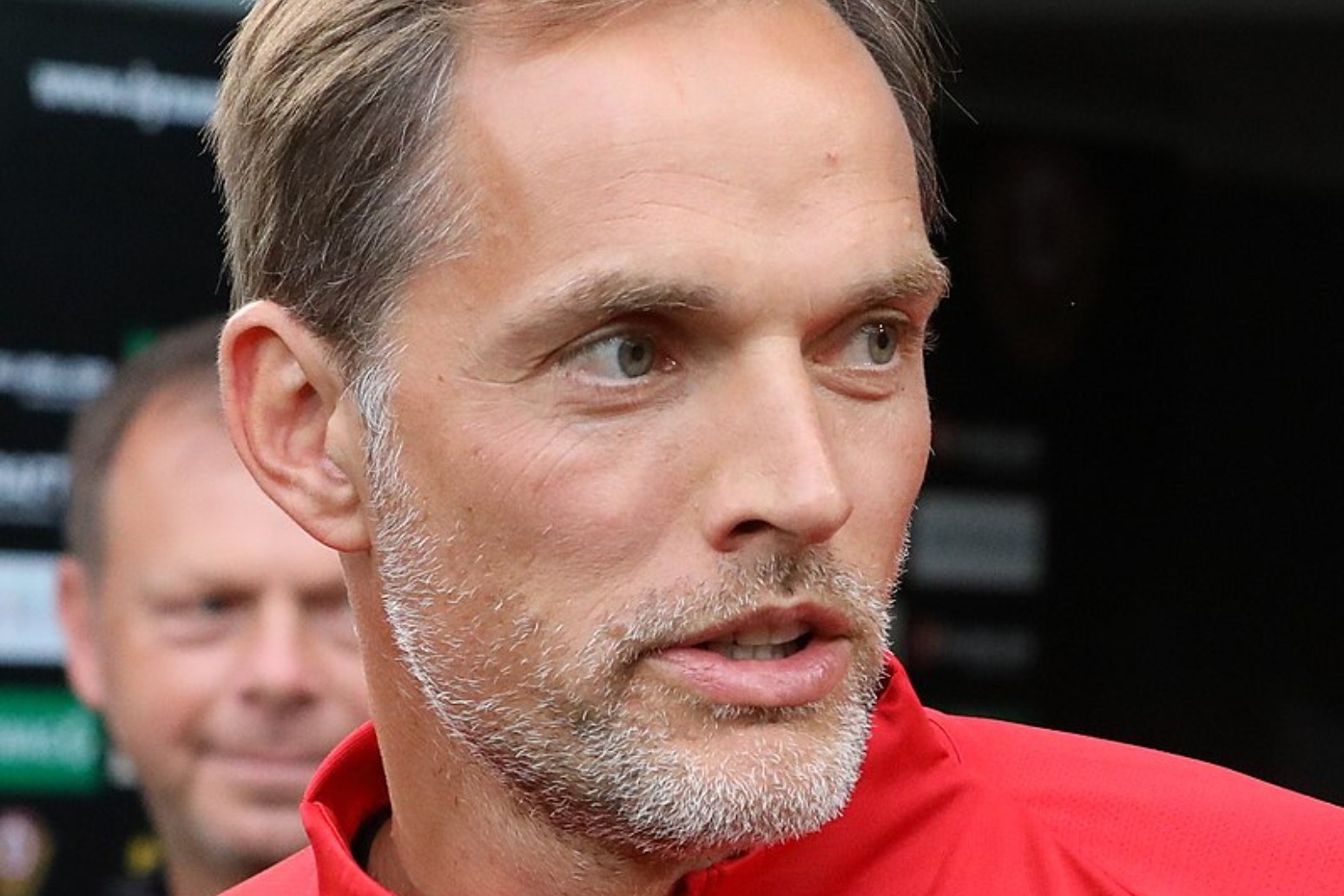 Chelsea have confirmed a request to postpone Sunday’s Premier League match at Wolves was rejected.

Chelsea have confirmed a request to postpone Sunday’s Premier League match at Wolves was rejected.

Manager Thomas Tuchel says the London club are “a bit angry” after seven players were ruled out following positive tests for coronavirus.

Six of the weekend’s top-flight fixtures had already been called off following Covid-19 outbreaks at various clubs but the Blues’ clash at Molineux went ahead as scheduled.

Jorginho also tested positive but, even though he was later found to be negative following a further test, he had already been withdrawn from the travelling squad. Ben Chilwell is also isolating after testing positive, although he had already been ruled out with a knee injury.

“We thought we had a strong case regarding the security and health of players,” Tuchel told the BBC.

“We have seven positive cases, we were made to be in the bus and travel together for three hours, were in meeting together, in dinner and lunch and the situation does not feel like it will stop.

“We applied to not play and put the situation under control and it was rejected.

“It is very hard to understand it, we are concerned about the health of the players. We end up with players who play coming from injuries and we take the risk.

“I am worried from a medical point of view, we have had four days of consecutive tests. How will it stop if we are in a bus together and in meetings? We are disappointed, we are a bit angry.”

With Chelsea reluctant to include any under-23 players, as they have been training in a separate bubble, Tuchel named only four outfield players on the bench.

One of the substitutes, Mateo Kovacic, only came out of isolation on Friday and has not played since October due to hamstring trouble.

N’Golo Kante, who had not featured since November due to a knee issue, made a quicker than planned return to the starting line-up.

The request is understood to have fallen on deaf ears because the Blues were deemed to have had enough players to fulfil the fixture under Premier League regulations.

After a difficult week, the protocols surrounding postponements in cases of coronavirus outbreaks are set to be discussed at a Premier League shareholders meeting on Monday.

The league has been considering applications on a case-by-case basis but there has been criticism that the criteria is not clear enough. The timing of decisions to call off some games has also caused frustration.

All clubs are expected to be represented at the virtual meeting for senior club representatives. It is understood further calls for managers and captains are likely to take place later in the week.

The issue of vaccination uptake among players is also expected to be discussed in a meeting likely to be dominated by Covid-19 issues.

The English Football League published figures this week stating 25 per cent of its players did not intend to get vaccinated.

The Premier League is planning to update on its own players in the near future but a number of leading figures in the game, notably Liverpool manager Jurgen Klopp, have urged players to get jabbed.

Leeds managing director Angus Kinnear has pointed out there could be consequences for those who do not.

Kinnear wrote in the Sunday Times: “While everyone I have encountered in the game believes in the sanctity of vaccination being a personal and free choice, it seems inevitable that players who decline a vaccine and are unable to ply their trade effectively will begin to face broader and more punitive consequences – as are being felt across the rest of society.”

Kinnear added that the vaccination rate at Leeds was “99 per cent”.

Meanwhile, the EFL, which has also been hit by a raft of postponements, says it is maintaining constant open dialogue with all clubs over the situation.

At present, the league is also planning for all four Carabao Cup quarter-final ties to go ahead as scheduled this week. 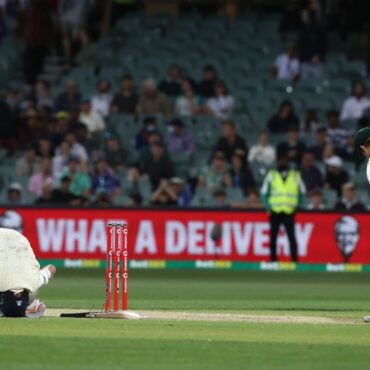 England lost captain Joe Root to the final delivery on day four of the second Ashes Test, a hammer blow that left Ben Stokes in charge of a mountainous rescue job in Adelaide. Root’s day was bookended by bouts of eye-watering pain after he was struck in the groin area without the protection of a box during the pre-play warm-ups and then clattered again in the tender region by an […]