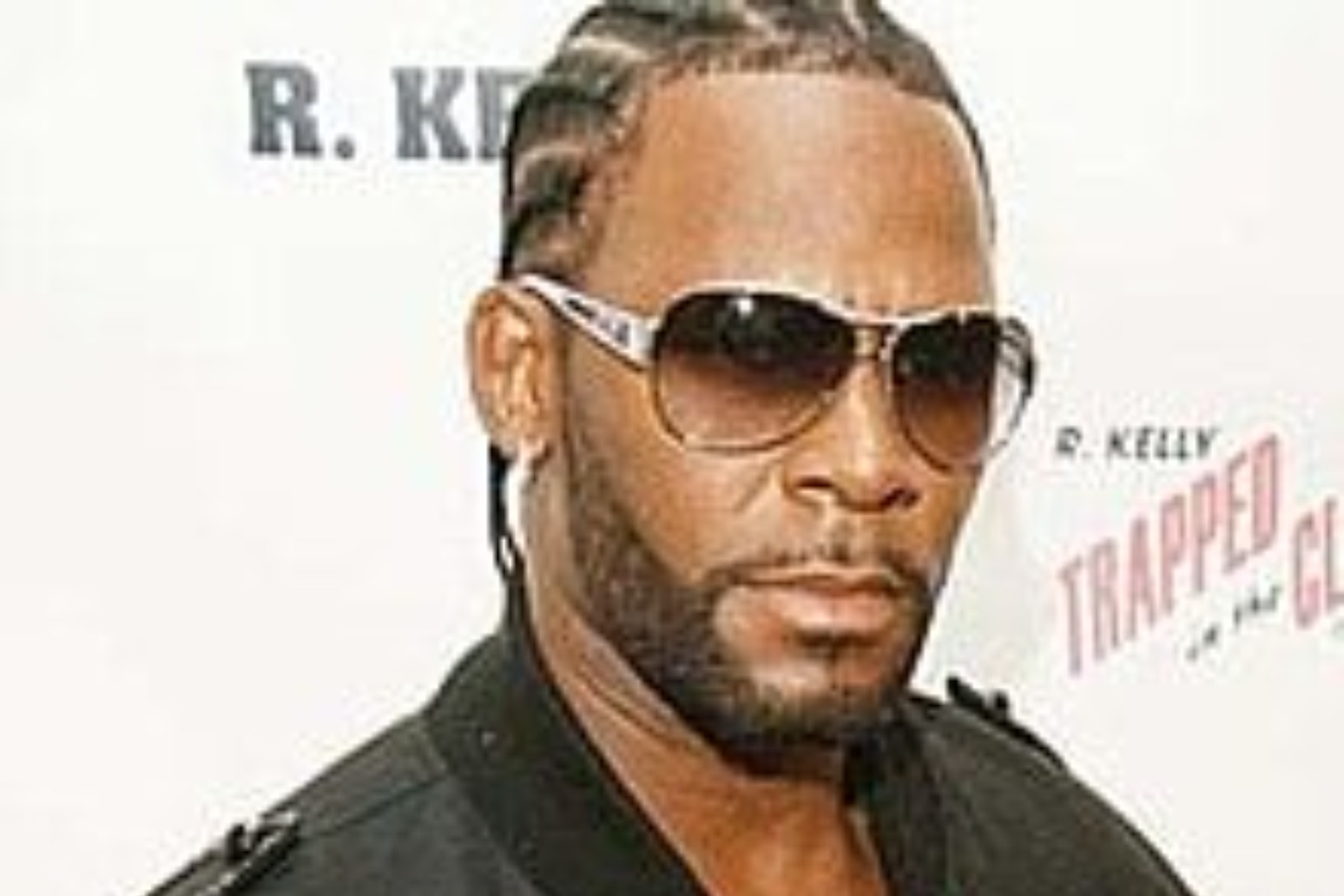 R&B superstar R Kelly has been convicted in a sex trafficking trial after decades of avoiding criminal responsibility for numerous allegations of misconduct with young women and children.

A jury of seven men and five women found Kelly guilty of racketeering on their second day of deliberations.

The charges were based on an argument that the entourage of managers and aides who helped the singer meet girls — and keep them obedient and quiet — amounted to a criminal enterprise.

Several accusers testified in lurid detail during the trial, alleging that Kelly subjected them to perverse and sadistic whims when they were underage.

For years, the public and news media seemed to be more amused than horrified by allegations of inappropriate relationships with minors, starting with Kelly’s illegal marriage to the R&B phenom Aaliyah in 1994 when she was just 15.

His records and concert tickets kept selling. Other artists continued to record his songs, even after he was arrested in 2002 and accused of making a recording of himself sexually abusing a 14-year-old girl.

Widespread public condemnation did not come until a widely watched docuseries – Surviving R Kelly – helped make his case a signifier of the #MeToo era, and gave voice to alleged victims who wondered if their stories were previously ignored because they were black women.

At the trial, several of Kelly’s accusers testified without using their real names to protect their privacy and prevent possible harassment by the singer’s fans.

Jurors were shown homemade videos of Kelly engaging in sex acts that prosecutors said were not consensual.

Assistant US Attorney Maria Cruz Melendez argued that Kelly was a serial abuser who “maintained control over these victims using every trick in the predator handbook”.

The defence labelled the accusers “groupies” and “stalkers”.

Defence attorney Deveraux Cannick questioned why the alleged victims stayed in relationships with Kelly if they thought they were being exploited.

“You made a choice,” Mr Cannick told one woman who testified, adding, “You participated of your own will.”

Kelly, born Robert Sylvester Kelly, has been jailed without bail since in 2019. The trial was delayed by the coronavirus pandemic and Kelly’s last-minute shake-up of his legal team 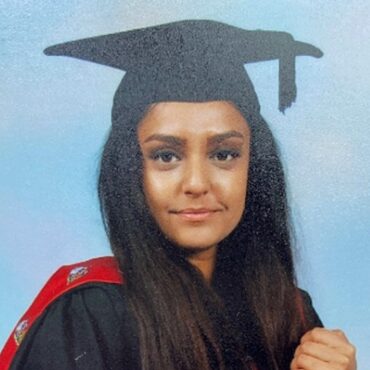 A 36-year-old man has been charged with the murder of primary school teacher Sabina Nessa. Koci Selamaj, from Eastbourne, East Sussex, was arrested in the seaside town in the early hours of Sunday, and a light-coloured Nissan Micra was seized in a leafy residential street around half a mile away. He will appear before Willesden Magistrates’ Court on Tuesday. Ms Nessa was killed as she walked through Cator Park in […]