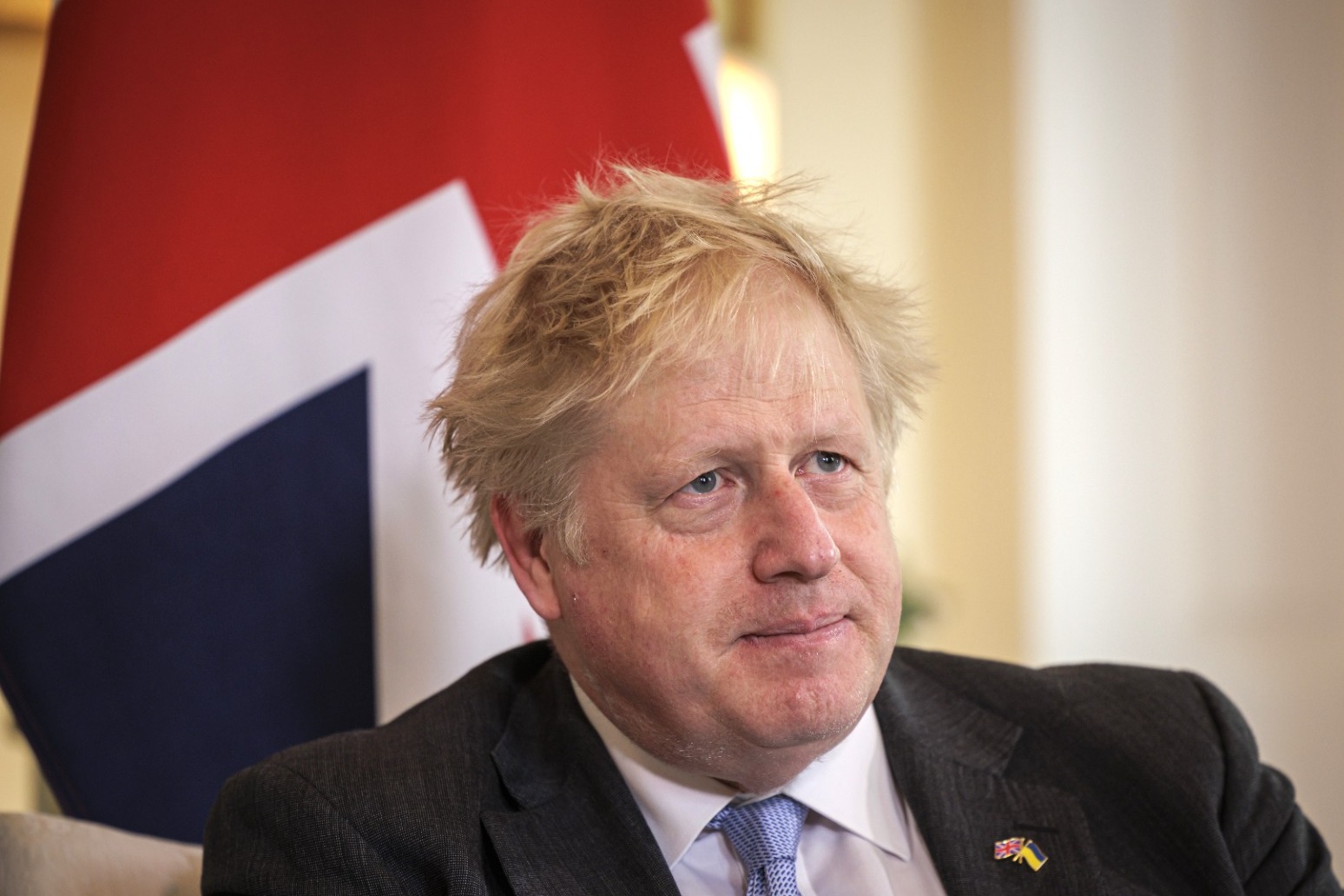 Boris Johnson has described allegations that a Tory MP watched pornography in the Commons chamber as “totally unacceptable” as senior ministers hit out at Westminster’s “shameful” culture.

The charge levelled against the unnamed Conservative is set to be examined under Parliament’s Independent Complaints and Grievance Scheme (ICGS), which investigates allegations of harassment and sexual misconduct.

Attorney General Suella Braverman said if the subject of the complaint was found to have been watching adult material it should result in them “no longer holding their privileged position as a Member of Parliament”.

During a visit to Burnley, the Prime Minister told broadcasters: “I think it’s obviously unacceptable for anybody to be doing that kind of thing in the workplace.

“It would be the same for any kind of job up and down the country, let’s be absolutely clear about that.

“What needs to happen now is that the proper procedures need to be gone through, the independent complaints and grievances procedure needs to be activated and we need to get to understand the facts but, yeah, that kind of behaviour is clearly totally unacceptable.”

Chief whip Chris Heaton-Harris called for the independent investigation into the pornography-watching claims after the allegations surfaced during a meeting of Tory MPs at Westminster on Tuesday.

A spokeswoman for Mr Heaton-Harris said: “Following allegations of inappropriate behaviour in the House of Commons the chief whip has asked that this matter be referred to the ICGS.

“Upon the conclusion of any ICGS investigation the chief whip will take appropriate action.”

Under the ICGS, an investigator would examine the case and Parliamentary Commissioner for Standards Kathryn Stone would then make a finding.

In a serious case like this a sanction would normally be decided by the Independent Expert Panel (IEP), which would also hear any appeal.

The IEP could recommend sanctions including expulsion from the Commons or a suspension – which could potentially trigger a by-election under the recall process if it is for longer than 10 sitting days.

Only witnesses to the pornography-viewing could make a complaint about the MP under the ICGS.

Health Secretary Sajid Javid said: “There have been several instances of inappropriate and sexist behaviour recently in Parliament. It is shameful.

“Parliamentarians are public servants and it is their duty to set an example of character and integrity. The culture of Westminster needs to change.”

Ms Braverman said there was a “very small minority of men – and it is men – who fall short and there are some bad apples who are out of order – who behave like animals, and are bringing Parliament into disrepute to be honest”.

The minister said if the claims were found to be true, the whip should be removed – “I’m ashamed this person is carrying a Conservative rosette” – and the MP could be expelled or subjected to a recall process.

She told Sky News: “There are many possible sanctions and they go up to suspension or even expulsion from the House of Commons. The most serious sanction could potentially apply in this case.”

Defence Secretary Ben Wallace said “there’s no place for pornography in any workplace” and highlighted the need for a cultural change at Westminster.

He told BBC Radio 4’s Today programme “I certainly think they should lose the whip” and they could be subject to the recall process.

Mr Wallace told Sky News: “This is a problem, I think, about the overall culture of the House of Commons.

“It is late sitting, long nights with bars, and that very often leads, and it has done for decades, to behavioural challenges.”

On Times Radio he said the mix of long hours, high pressure and alcohol could be “poisonous”, adding: “My advice to any MP is actually avoid the bars… finish a day’s work and go home.”

Labour leader Sir Keir Starmer said there was action the Tories could take now, rather than wait for the complaints process to conclude.

“This is an unusual case because the Tory party knows who this individual is,” he said.

“So, nothing wrong with the independent process, but I think the Tory party, they know who this is, they should take action now.”

The claims about pornography followed reports that 56 MPs, including three Cabinet ministers, are facing allegations of sexual misconduct referred to the ICGS.

They also follow outrage over The Mail On Sunday publishing “sexist” and disputed claims from unnamed Tory MPs that deputy Labour leader Angela Rayner tried to distract Mr Johnson with her legs during Prime Minister’s Questions. 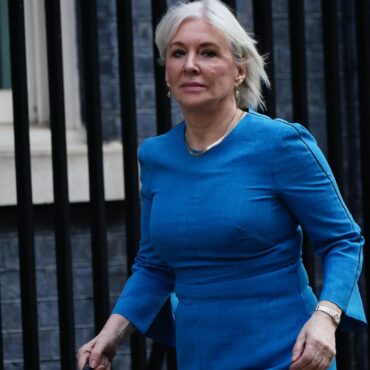 The internet is reaching a “turning point” where tech giants are being held “fully accountable for the content on their platforms”, the Culture Secretary had said. Nadine Dorries said new internet regulations being introduced in the UK through the Online Safety Bill and by other countries around the world were starting a “new chapter” of accountability for the sector. The Culture Secretary was speaking at the launch of the Declaration […]