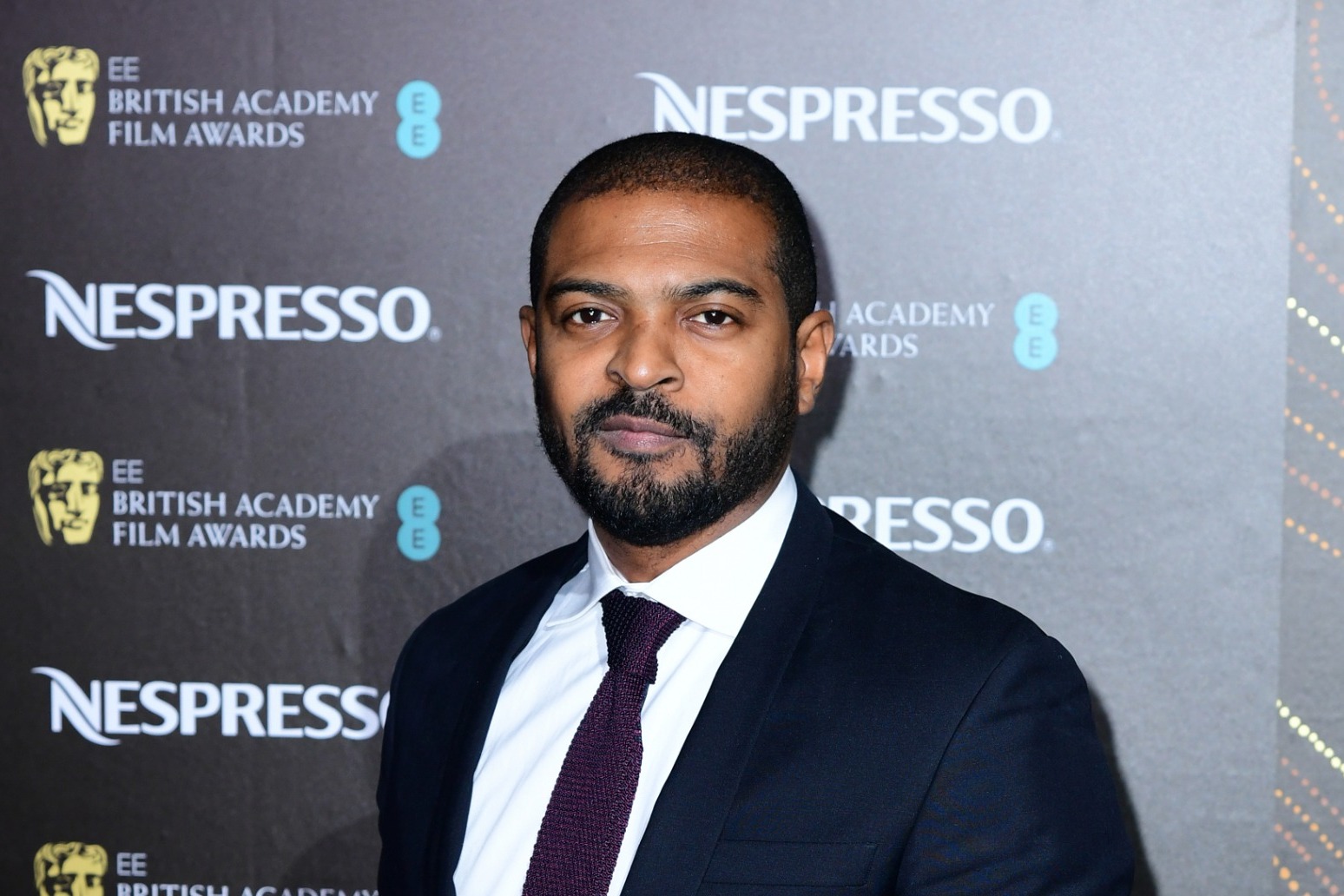 The Metropolitan Police say they are assessing a third party report relating to claims of sexual offences committed by a male, after allegations were made against actor Noel Clarke.

Earlier this week, The Guardian published allegations of misconduct from 20 women who knew Clarke in a professional capacity.

Clarke has previously said he “vehemently” denies allegations of sexual misconduct or criminal behaviour but said he will be seeking professional help and has apologised “deeply” for his actions.

In a statement, the police said no investigation is currently taking place.

A Metropolitan Police statement said on Saturday: “On Wednesday April 21, police received a third party report relating to allegations of sexual offences allegedly committed by a male over a period of time.

“Officers are currently assessing the information. There is no investigation at this time.”

On Friday evening, ITV pulled the concluding episode of drama Viewpoint, which starred the 45-year-old.

Broadcaster Sky, which has aired three series of Clarke’s series Bulletproof, has said it is halting work with Clarke following the accusations.

Bafta has also suspended Clarke’s membership of the organisation and his outstanding British contribution to cinema award, which he was handed last month at the film academy’s awards.

Following the allegations he has also been suspended from Unstoppable Film and Television, a production company he co-founded in 2007, according to a statement from a spokesman for parent company All3Media.

In a statement to the PA news agency on Friday, Clarke said: “I vehemently deny any sexual misconduct or criminal wrongdoing.

“Recent reports however have made it clear to me that some of my actions have affected people in ways I did not intend or realise.

“To those individuals, I am deeply sorry. I will be seeking professional help to educate myself and change for the better.” 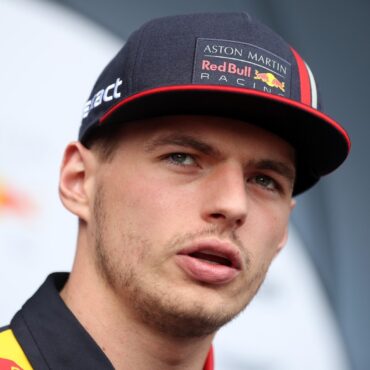 Max Verstappen got the better of Lewis Hamilton to finish fastest in final practice for the Portuguese Grand Prix. Verstappen, who trails Hamilton by a point in the standings, edged out his title rival by 0.236 seconds in Portimao. Hamilton’s Mercedes team-mate Valtteri Bottas was third ahead of Sergio Perez in the other Red Bull. Hamilton is bidding to secure his 100th pole position later on Saturday, but Verstappen is […]