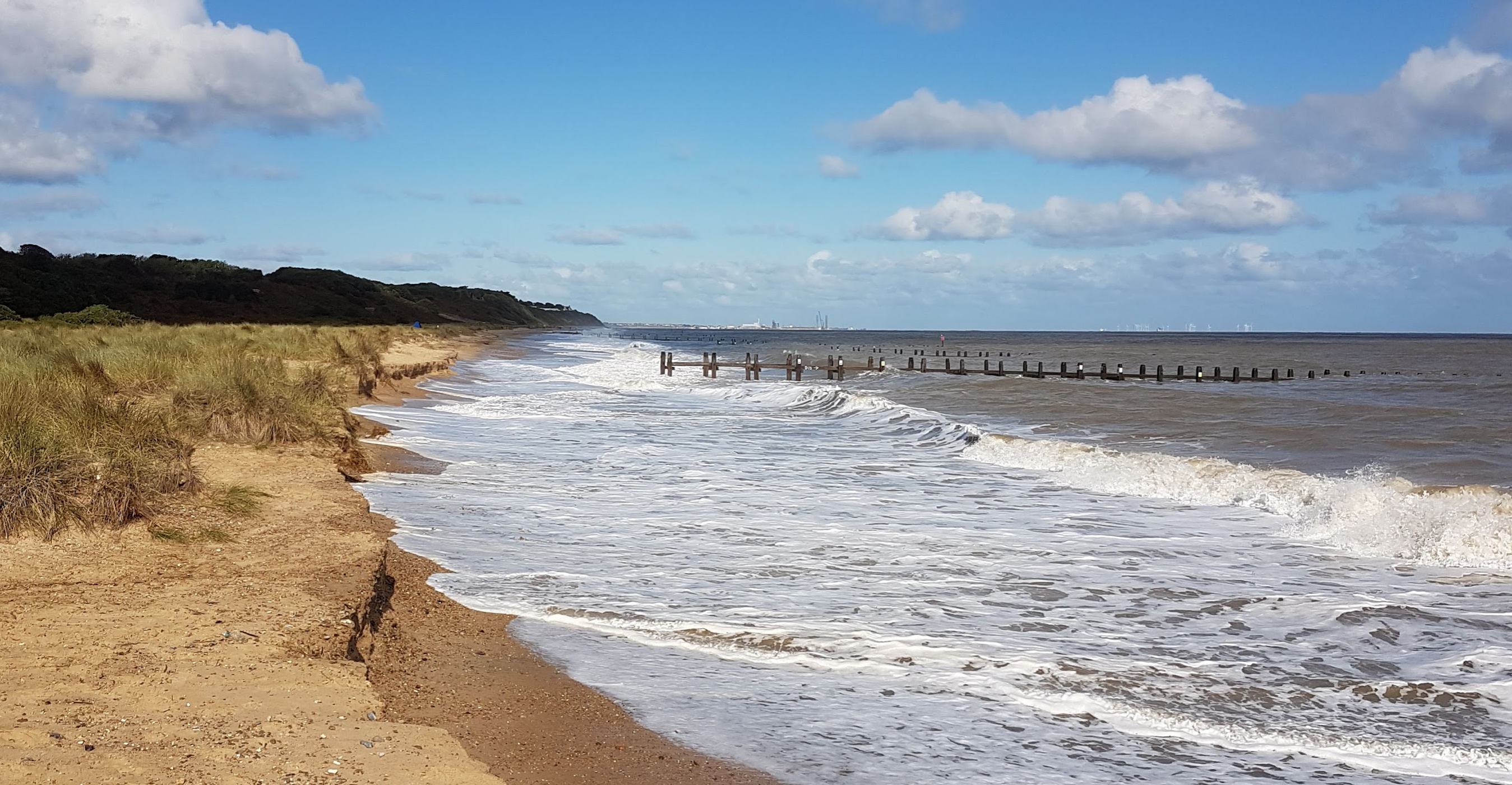 Police have named a man who was found dead  on New Year’s Day morning on the beach at Corton – and also confirmed that the death is not currently being treated as suspicious.

Emergency services attended after reports that a body had been seen along the seafront at approximately 10.30am.

Subject to confirmation at formal inquest proceedings, the deceased has been identified as 46-year-old Scott Mayers from Great Yarmouth.

He was last seen at approximately 3pm on Boxing Day in the Martham area of Norfolk. His car was located at the North Beach car park on Links Road in Lowestoft the following morning.

The family of Mr Mayers are being supported by a family liaison officer. The coroner has been notified and an inquest will be opened in due course. 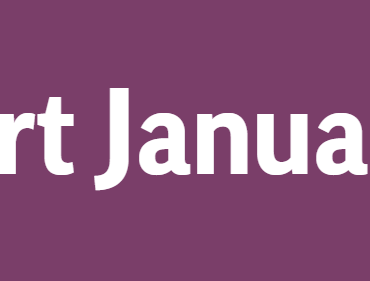 The arrival of 2022 - also sees the return of a campaign to help people in Suffolk stay healthy and get fit this month…  and the year, Jumpstart January has been organised by Suffolk Libraries - with a range of online advice and activities. Free online workshops are also a part of the New Year drive - and these include Five Ways to Well Being and Creative Dance for all […]