Police called after intruder held at Duke of Yorks home 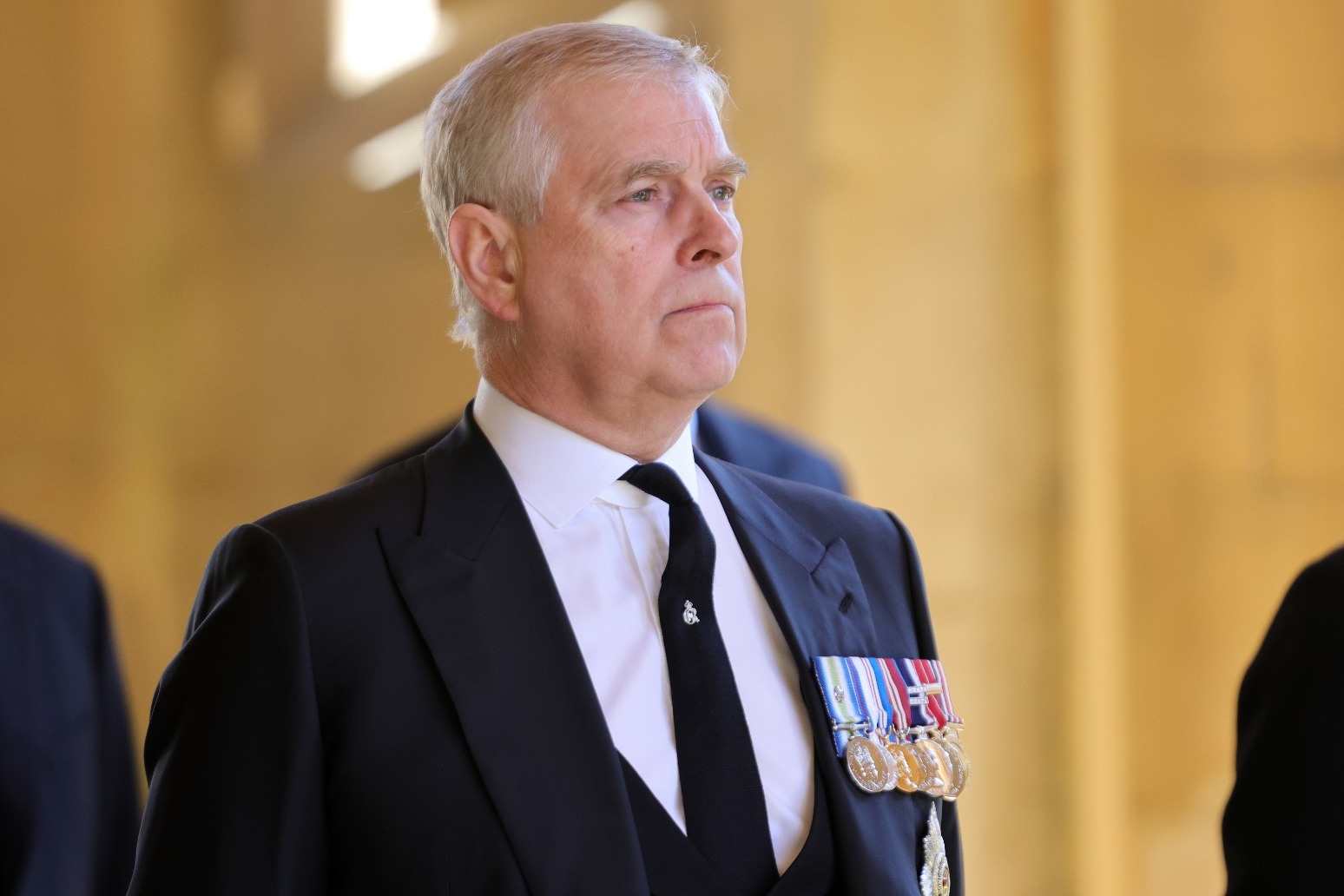 Police were called to a security scare at the Duke of York’s home after a woman reportedly talked her way into his mansion.

The 43-year-old woman spent 20 minutes in the grounds of Royal Lodge in Berkshire on Monday after telling security guards she was having lunch with the Queen’s son, according to the Sun newspaper.

She later made her way into the home and was held after asking a member of staff where she could find the duke and saying she was his fiancee and had come to marry him, the newspaper reported.

The article claimed the woman had arrived in Windsor in a taxi and had even persuaded the duke’s security guards to pay her fare.

The incident came a few days after the Duke of Edinburgh’s funeral but it is not known if Andrew was at the home he shares with his former wife Sarah, Duchess of York.

“The woman, aged 43, was intercepted and arrested. She was subsequently de-arrested and has been sectioned under Section 136 of the Mental Health Act.

“The investigation into the incident continues, but there was no risk to any individual on the site. Due to the female being sectioned, we will not be commenting further at this time.” 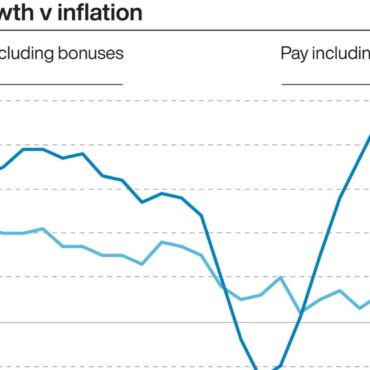 Clothing and fuel price hikes put inflation back on the rise

The UK’s rate of inflation rose in March, however it remained below expectations as the price of vehicle fuels and clothing rose. The Office for National Statistics (ONS) said the Consumer Prices Index (CPI) hit 0.7% in March. It comes after a 0.4% reading in February and 0.7% in January. Inflation had unexpectedly eased in February, in part because of the biggest annual fall in clothing and footwear costs since […]