Police Appeal After Theft and Assault in Lowestoft 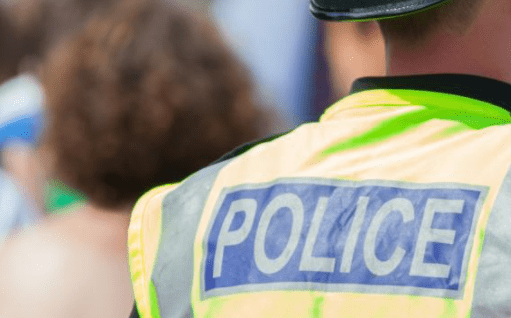 A woman’s attacked a man on his own doorstep in Lowestoft.

Said to be in her mid 20s early 30s, she approached the resident in Thurston Road last Friday (7th May)  around 2.30pm accusing him of stealing her bike.

She then punched the victim, who also suffered a cut to his arm, before leaving with a Wilko bag of groceries, coat and mobile.

The woman was wearing a headscarf – and Police want to hear from anyone who may have seen something.

Meanwhile, police found 200 cannabis plants over two floors of a house in Lowestoft.

The discovery came after a man was stopped in a vehicle on Camp Road on Tuesday 4th May.

He was arrested following a drugs test, suspected cannabis and tablets were then found, before a search of the property in Holly Road, Oulton Broad

The 29 year old’s now being questioned over a number of drugs offences. 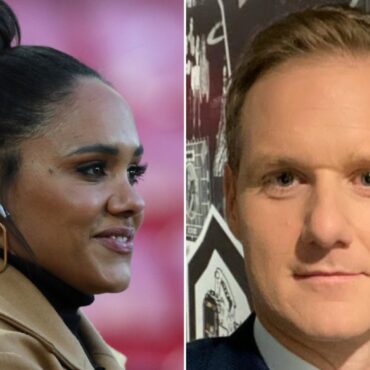 Alex Scott has been confirmed as the next host of the BBC’s Football Focus, replacing Dan Walker, who will step down at the end of the current season. The 36-year-old Scott will become the first female presenter of the Saturday lunchtime programme, which was first broadcast in 1974. Scott described the confirmation of her appointment as “surreal” and added: “When I was a kid, I would never have watched television […]