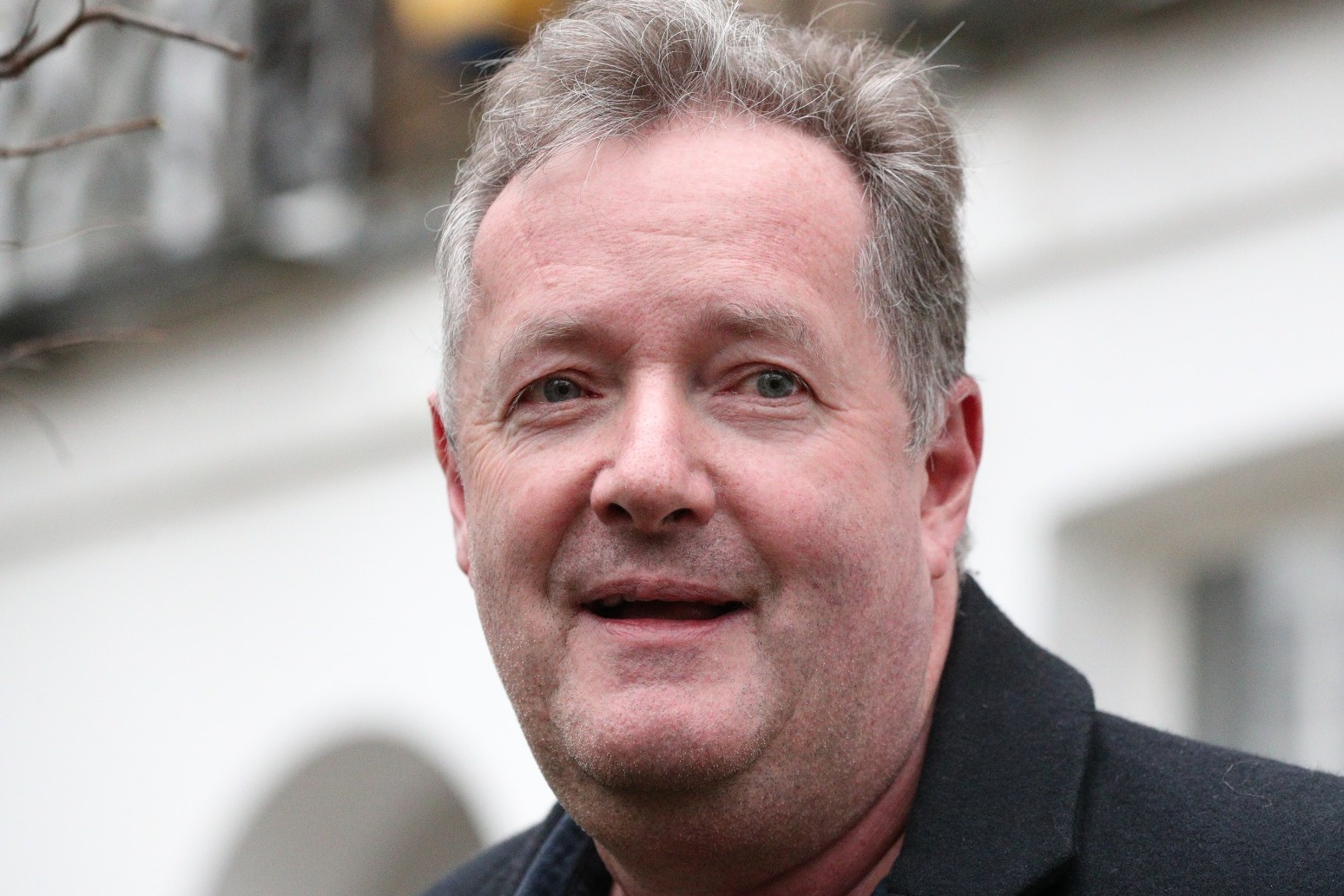 Piers Morgan has asked: “Do I get my job back?” after Ofcom found Good Morning Britain was not in breach of the broadcasting code over his controversial comments about the Duchess of Sussex, which sparked a record number of complaints.

Morgan left the show in March after saying he did not believe claims made by Meghan during her interview with Oprah Winfrey.

He has described the Ofcom ruling as “a resounding victory for free speech” after the watchdog judged he was “entitled to say he disbelieved the Duke and Duchess of Sussex’s allegations and to hold and express strong views that rigorously challenged their account,” and said restricting such views would be “an unwarranted and chilling restriction on freedom of expression”.

During the bombshell interview, Meghan, 40, said she was ignored when raising concerns about her mental health and suicidal thoughts and alleged that racist comments had been made before the birth of her son, Archie.

Discussing the interview on the morning programme the following day, Morgan said: “I’m sorry, I don’t believe a word she says.

“I wouldn’t believe her if she read me a weather report.”

The episode on March 8 became the most complained about moment in the watchdog’s history, with more than 50,000 people complaining, and it emerged that Meghan had made a formal complaint to ITV about Morgan.

Ofcom said his comments were “potentially harmful and highly offensive” but were thoroughly challenged by Morgan’s co-host Susanna Reid and ITV News’ royal editor Chris Ship during the programme.

The judgment said: “The code allows for individuals to express strongly held and robustly argued views, including those that are potentially harmful or highly offensive, and for broadcasters to include these in their programming.

“The restriction of such views would, in our view, be an unwarranted and chilling restriction on freedom of expression both of the broadcaster and the audience.”

Following the ruling, Morgan tweeted: “I’m delighted Ofcom has endorsed my right to disbelieve the Duke & Duchess of Sussex’s incendiary claims to Oprah Winfrey, many of which have proven to be untrue.

“This is a resounding victory for free speech and a resounding defeat for Princess Pinocchios. Do I get my job back?”

Morgan has said he was told by ITV to either apologise for what he had said during the broadcast or leave the show with immediate effect.

Writing in his Mail Online column on Wednesday, he said: “I was reliably informed recently that Meghan Markle wrote directly to my ITV boss Dame Carolyn McCall the night before I was forced out, demanding my head on a plate.

“Apparently, she stressed that she was writing to Dame Carolyn personally because they were both women and mothers – a nauseating playing of the gender and maternity card if ever there was one.

“What has the world come to when a whiny fork-tongued actress can dictate who presents a morning television news programme?”

Touting the ruling as a victory over “cancel culture”, he wrote: “This is not about me, or Meghan Markle.

“It’s about free speech and the right to have an opinion.

“We now live in a woke-ravaged era where it’s become a punishable offence to say what you really think about almost anything for fear that someone, somewhere, will be offended.”

Ofcom’s ruling has been welcomed by ITV.

The broadcaster said in a statement the judgment “sets out clearly that it was the balance and context the programme makers provided which was key in mitigating against the potential for harm and offence which could have been caused by Piers Morgan’s comments”.

It added: “It is because of the programme’s editorial decisions and the opposing views which were forcefully expressed by other presenters and guests that the programme did not breach Ofcom’s rules.”

Morgan’s comments were criticised by mental health charity Mind and Ofcom has said a significant number of the complaints claimed his remarks could potentially dissuade viewers experiencing suicidal thoughts of their own from seeking help, for fear of not being believed or taken seriously.

A statement from Ofcom said: “This was a finely-balanced decision. Mr Morgan’s comments were potentially harmful and offensive to viewers, and we recognise the strong public reaction to them.

“But we also took full account of freedom of expression. Under our rules, broadcasters can include controversial opinions as part of legitimate debate in the public interest, and the strong challenge to Mr Morgan from other contributors provided important context for viewers.

“Nonetheless, we’ve reminded ITV to take greater care around content discussing mental health and suicide in future. ITV might consider the use of timely warnings or signposting of support services to ensure viewers are properly protected.”

A summary of the Ofcom ruling said: “This programme focused on the interview between Oprah Winfrey and the Duke and Duchess of Sussex.

“It contained statements about suicide and mental health which had the potential to be harmful and highly offensive.

“However, our decision is that overall the programme contained sufficient challenge to provide adequate protection and context to its viewers. 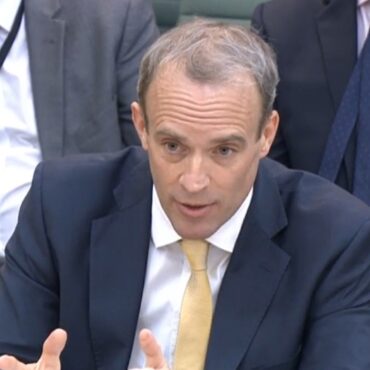 Raab to head to region surrounding Afghanistan for rescue talks

The Foreign Secretary says once the US pulled out there was no other viable collision Foreign Secretary Dominic Raab will head to the region around Afghanistan for talks about the rescue of those left behind in Kabul after the departure of the remaining foreign forces. The Cabinet Minister said he would be leaving for the area on Wednesday after a combative grilling on the Government’s handling of the crisis in […]