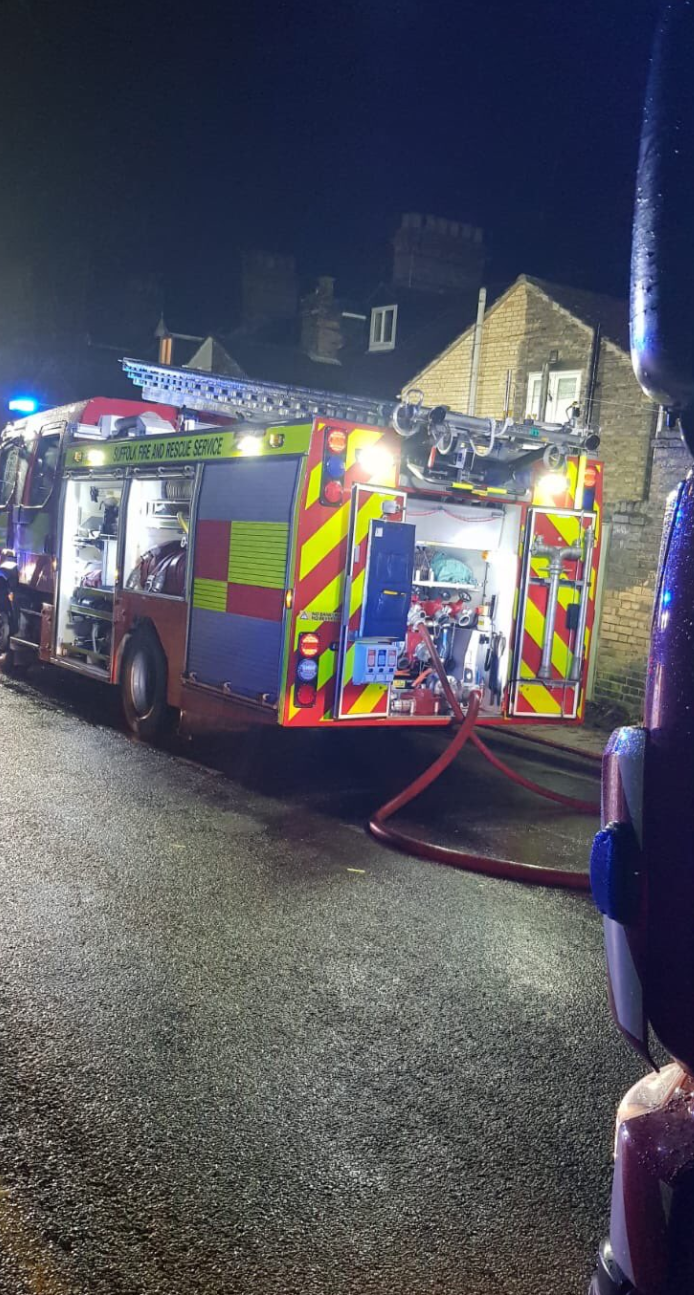 Two have been rescued from a serious fire in Lowestoft.

Suffolk crews from Lowestoft South and Wrentham, along with colleagues from Norfolk fire service attended, Mill Road at around 6.20 Friday morning (10th December).

One person was rescued using the 9m ladder – with another via the stairs using a smoke hood.

This Twitter image from Lowestoft North Fire Station shows crews at the scene: 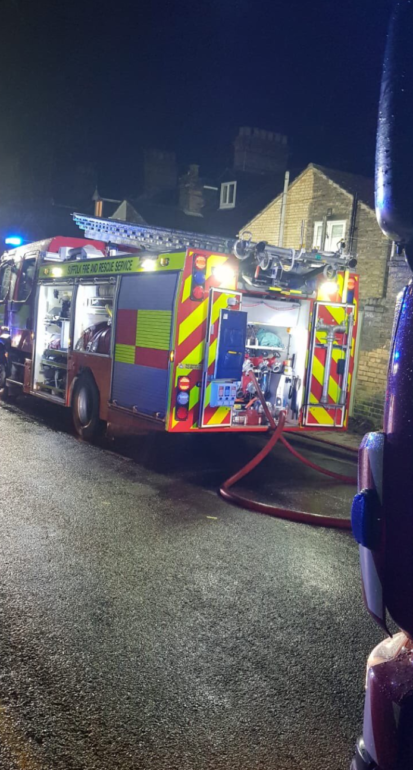 Following on from the incident, Suffolk Fire and Rescue Service is asking people make sure that they stay safe over the festive period – and make sure that smoke alarms are tested regualrly. 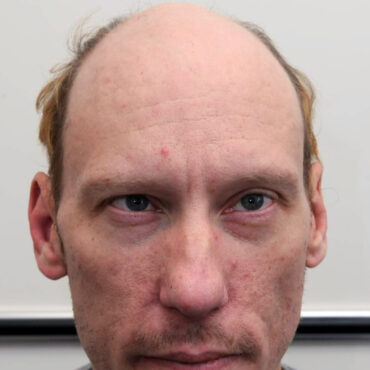 They died between June 2014 to September 2015 Police mistakes “probably” contributed to the deaths of Stephen Port’s victims, an inquest jury has found. Officers in Barking, east London, missed repeated opportunities to catch sexual predator Port after he plied first victim Anthony Walgate with a fatal dose of date-rape drug GHB and dumped his body. Port struck three more times before he was caught, killing each of his young, […] 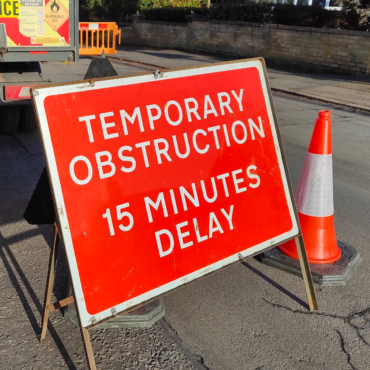