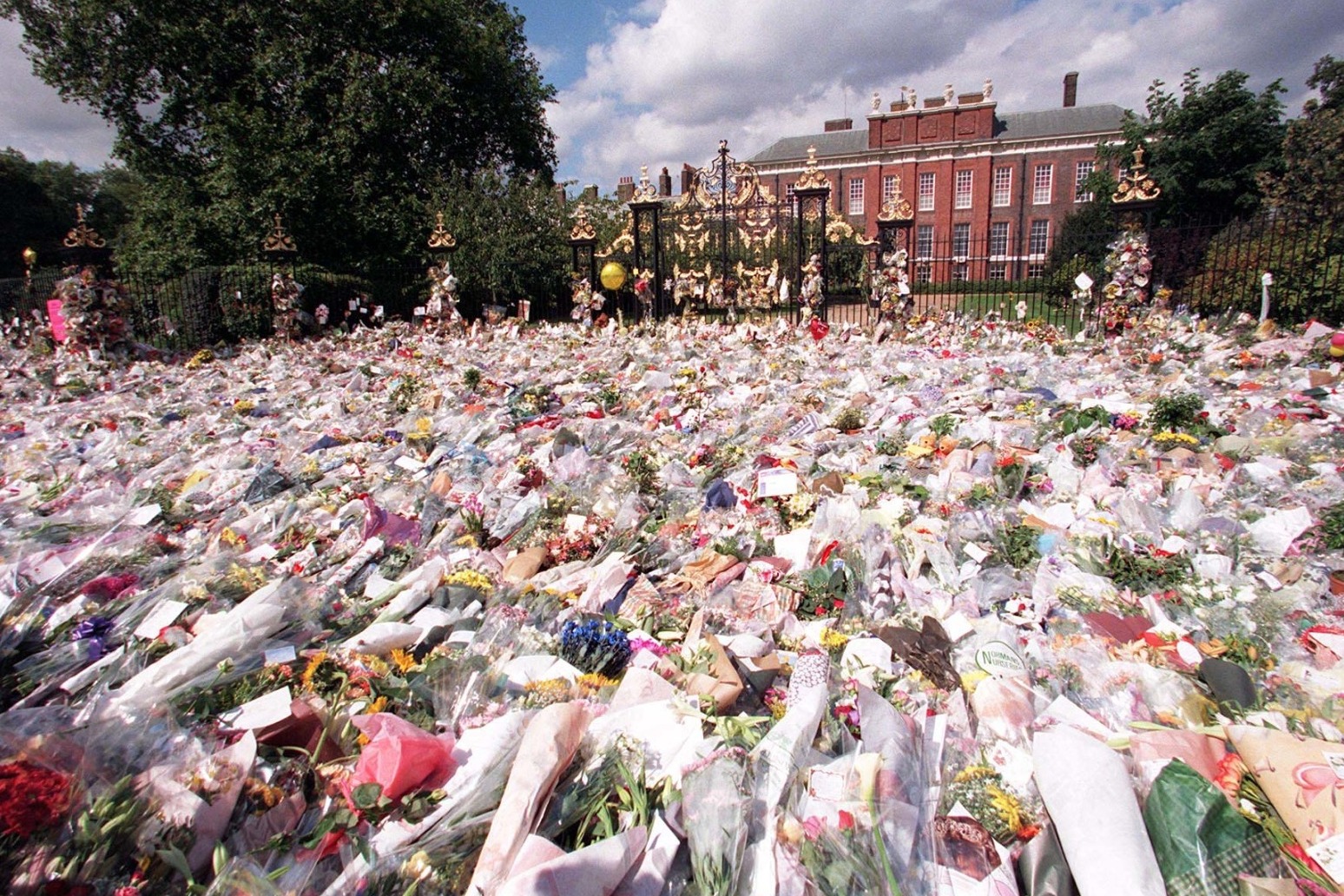 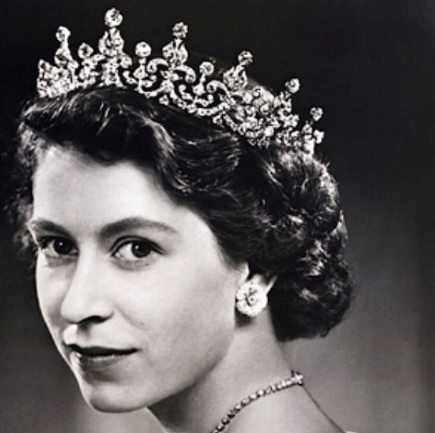 The Queen died peacefully at Balmoral on Thursday afternoon.

The King and The Queen Consort remained at  Balmoral for the evening and return to London today (Friday). King Charles III will make an address to the nation today. 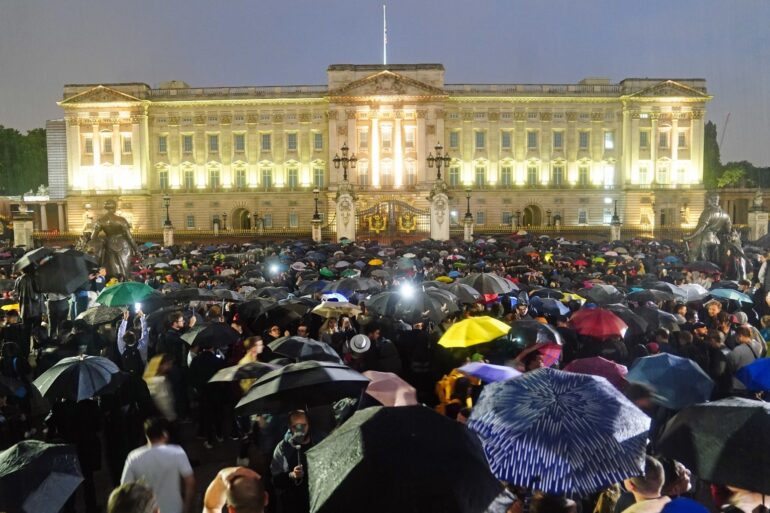 Crowds gathered outside Buckingham Palace as the Queen’s loved ones travelled to Balmoral to be with her in her last hours.

When officials carried a notice confirming the Queen’s death to the gates and the flag was lowered to half mast, there were tears and many well wishers sang the national anthem.

One onlooker said the Queen is “all we’ve ever known”.

Another compared her to a swan, which are said to die of broken hearts when they lose their mate, because she died so soon after Prince Philip, her husband of 73 years.

Sky London, 62, who was wearing a Union Jack print trilby hat, told the PA news agency: “All we’ve ever known is the Queen. She was respected worldwide.”

He added: “She was such a good leader.”

Royal superfan John Loughrey, 67, wept outside the Palace as he said he “can’t believe” the news and paid tribute to the “inspirational” Queen, whose “duty always came first”.

“I met the Queen twice. I gave flowers to her. I can’t believe it,” he said.

“She was inspirational. She served her duty. Her duty always came first, her family next.”

Mr Loughrey added: “She went downhill after the Duke of Edinburgh died.

“God save the Queen.”

Mr Loughrey said he will camp near the Palace for 10 days as a mark of respect before lighting a candle at Westminster Abbey.

Standing outside the Palace almost 70 years later, the retired teacher said: “I was with my grandmother at the coronation and, when I heard the news she was unwell, I thought, ‘I must be there’, and I got on a train and got the news as I was just round the corner.

“I share a birthday with the Queen and I’ve listened to the national anthem every birthday.

“The Queen could not have better dedicated her life to her country.”

Speaking of her shared birthday, Ms German said: “It’s very special. I’ve had that link all my life.”

She added: “I’m so proud to be here tonight. I’m enormously sad but I’m so pleased that she was able to install the new Prime Minister.

“It’s a very, very moving couple of days for our nation and let’s hope divisions can be put to one side.

“She stayed clear of all the arguments and, as far as I can see, she never put a foot wrong.”

Christine Evans, 68, from Shropshire, said she hopes the royal family will be brought closer together in the wake of the Queen’s death, and that Harry and Meghan can heal their alleged rift.

She said: “Obviously it’s a very sad occasion but sometimes it brings people together – and family have got to stay together.”

Police are appealing for witnesses after a pedestrian sustained serious injuries during a road traffic collision in Beccles. Officers were called at just after 11.20am on Friday 26th August, to reports of a collision in St Anne’s Road, at the junction with Ingate. A blue Peugeot 207 was involved in a collision with a woman aged in her 80s, who was initially treated by paramedics at the scene and was […]