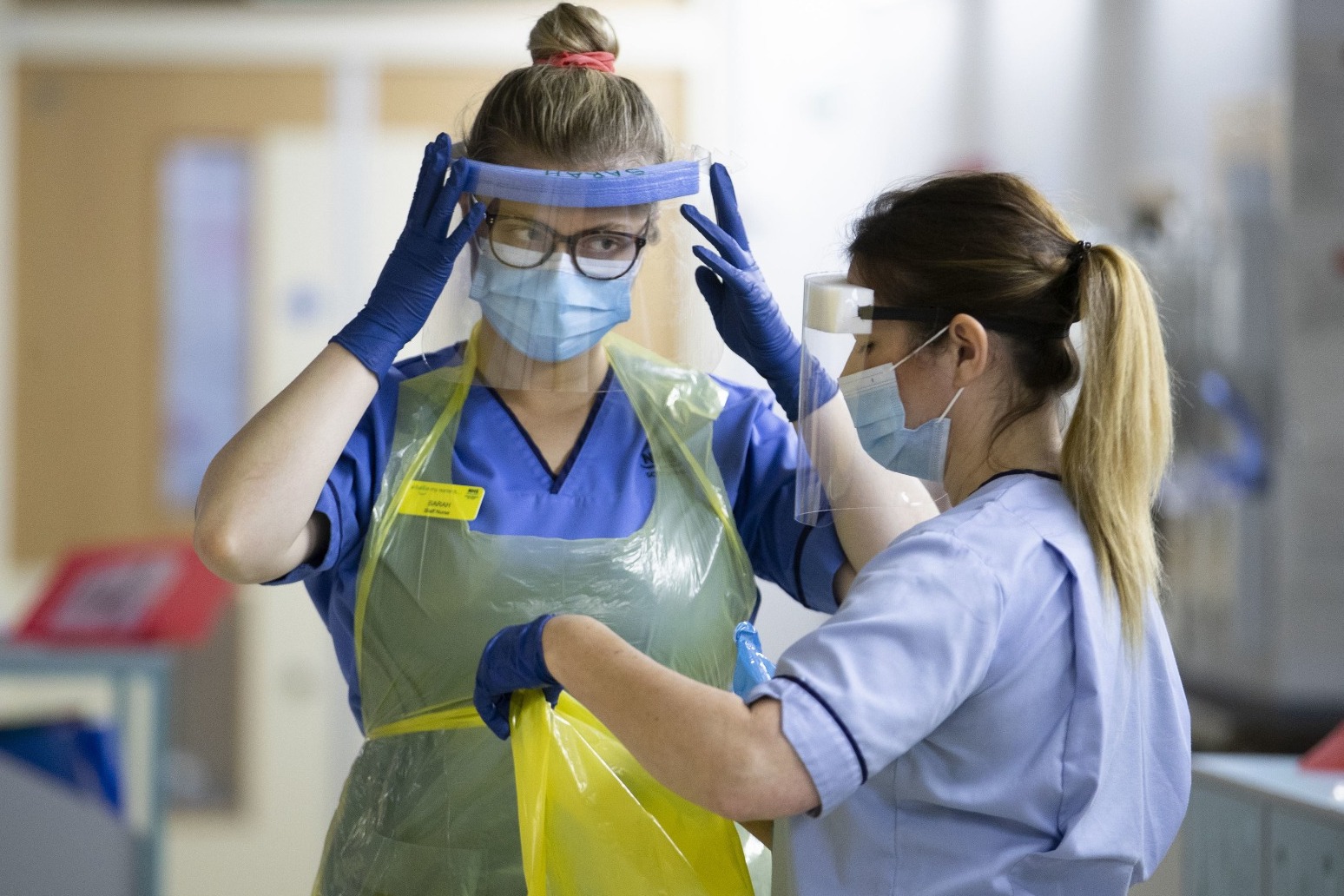 The Royal College of Nursing has said its upcoming annual conference will be held online only following “serious allegations of sexual harassment”.

The union, which represents some 465,000 health workers, said that after “independent legal advice”, the elected members of its council had decided to “move this year’s meeting to a fully virtual event”.

The RCN Congress was due to be held in Liverpool across three days from September 18.

The union said that “as a matter of urgency” it was “undertaking a full review of all safeguarding policies and procedures as part of our cultural change”.

It did not provide details of the allegations, but said it took a “zero tolerance approach” at all times.

Carol Popplestone, chair of the RCN Council, said: “We have acted fast and took a unanimous decision that protects all attendees.

“We know that many members planning to attend were looking forward to seeing each other in person for the first time in two years.

“But this decision was made with members’ safety at the top of our minds. That is what we are here to safeguard at all costs.

“I am absolutely determined that Congress will still be its usual fascinating mix of debates, events and speeches.

“Getting together virtually won’t stand in the way of that.” 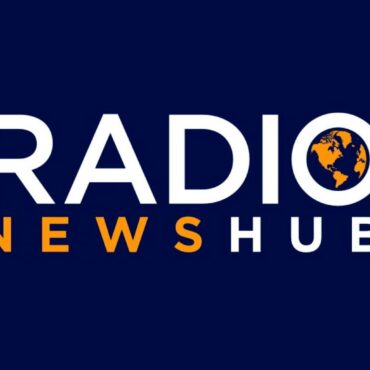 At least 22 dead as passenger boat sinks in Bangladesh

At least 22 people have died when a Bangladeshi passenger boat sank with more than 100 on board. The driver of a cargo vessel suspected of colliding with the boat has been arrested, officials said. The boat sank on Friday evening in a large body of water in the eastern district of Brahmanbari, 51 miles east of the capital, Dhaka. No passengers were believed to be missing after nearly 24 […]