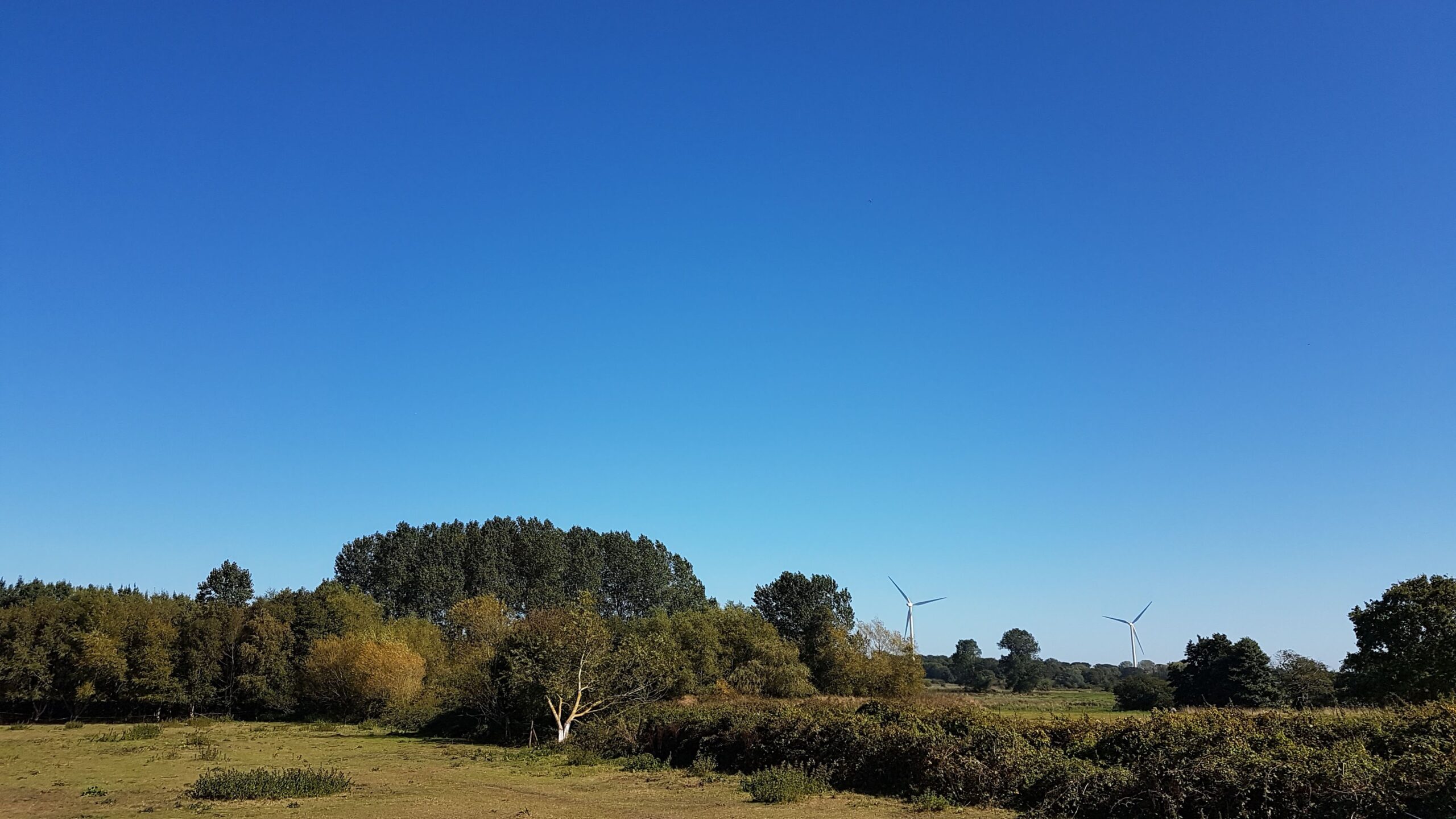 An East Suffolk resident has been fined over £1,300 after being found guilty of planning offences.

At a hearing at Ipswich Magistrates’ Court on Monday 5 July, Gary Regan from Lowestoft was convicted of being in breach of an enforcement notice issued by East Suffolk Council contrary to section 179(2) and (8) of the Town and Country Planning Act 1990.

The offences relate to wooden outbuildings, jetties, fencing and gates which had been erected without planning permission, along with the formation of a lake and soil bunds, at a piece of land at Dam Lane, Kessingland.

In 2017, Mr Regan was refused retrospective planning permission for these structures due to the high risk of flooding on the site. The structures were also found to be detrimental to the character of the surrounding countryside. 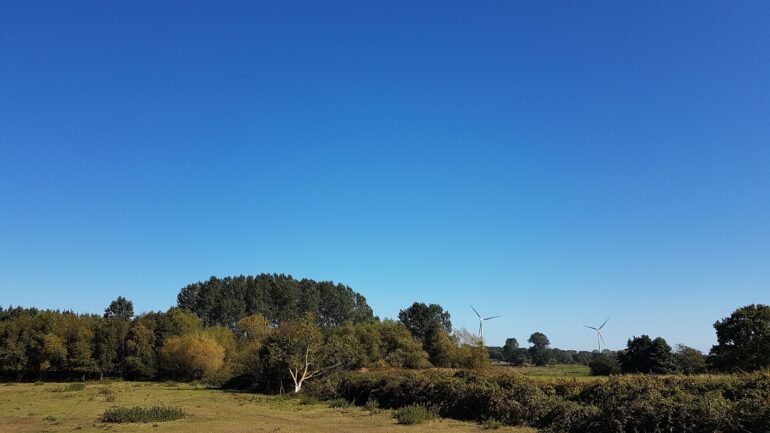 In 2018, Mr Regan was issued with an enforcement notice requiring him to permanently remove the outbuildings and structures, reduce the height of the gates and fencing and permanently fill in the lake and replant the area. Mr Regan appealed this notice. An enforcement notice was also served relating to the change of use from agricultural land to private recreational use.

Cllr David Ritchie, East Suffolk’s cabinet member for Planning and Coastal Management said: “We only take enforcement action where it is absolutely necessary and in this case, the development was not only completely out of character with the surrounding countryside, but it was also found to significantly increase the risk of flooding in the local area.”

The court found Mr Regan guilty of planning offences and fined him £550 for the offences, plus £700 for costs and £55 for the victim surcharge, totalling £1,305. He had already been found guilty of one other offence at a previous hearing.