Nadhim Zahawi There are no plans to vaccinate primary school children 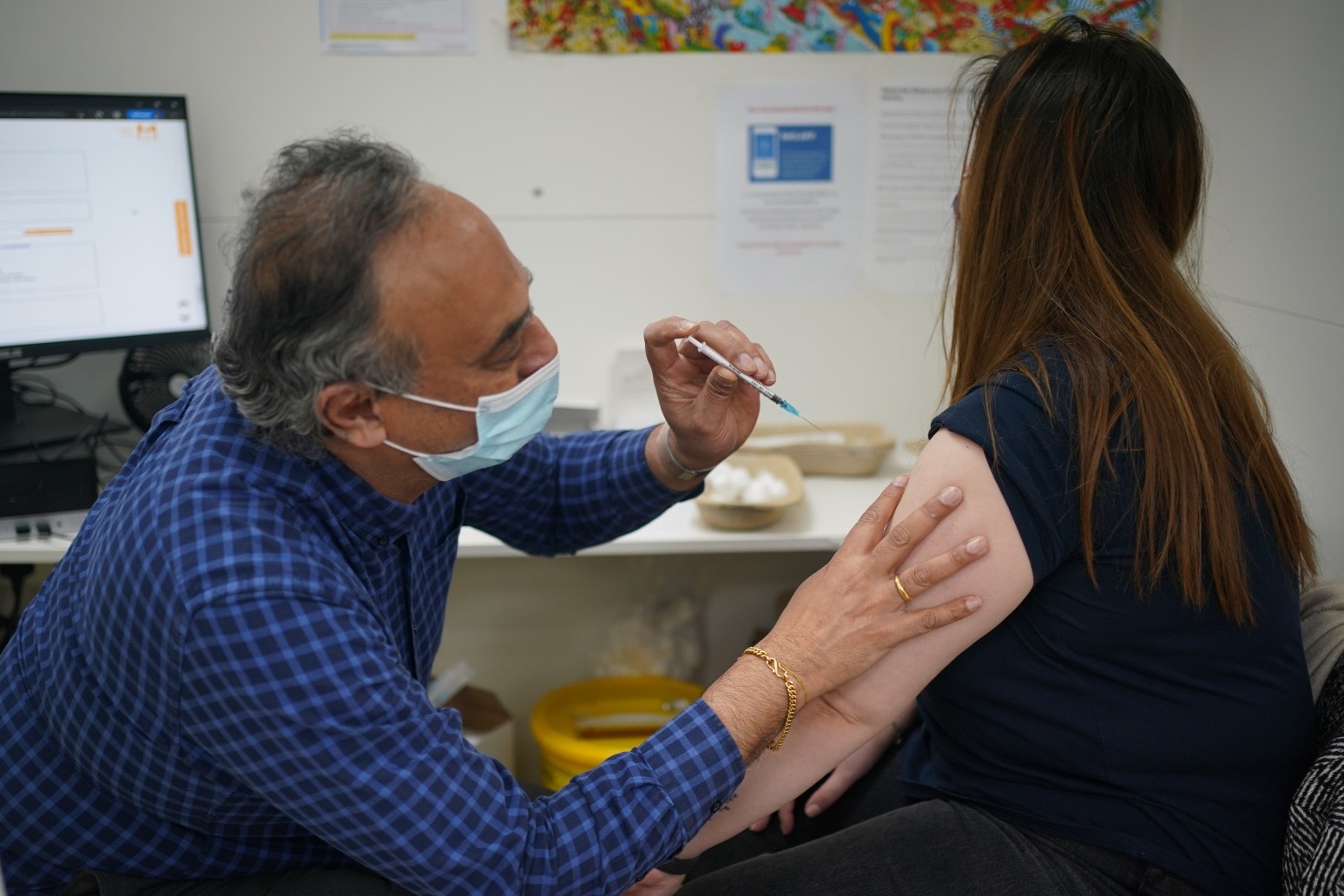 The Government does not have plans “at the moment” to vaccinate primary school-aged children, according to the Education Minister.

Nadhim Zahawi said vaccination experts were still reviewing the evidence on what level of protection a coronavirus jab would give those aged under 12, and that a decision would await their verdict.

It comes after the Sunday Times reported that healthcare staff have been told to start preparing for the mass vaccination of primary school children in anticipation of approval by regulators, with children as young as five to be jabbed.

The newspaper said there had been at least two confirmed Omicron variant outbreaks in primary schools in England.

With previous variants of coronavirus, NHS advice was that Covid was “usually mild” in most children, but that it could make some children unwell.

It was announced in September that secondary school children aged 12-15 would be eligible to receive a single dose of the Pfizer/BioNTech Covid-19 vaccine following advice from the UK’s four chief medical officers.

Further advice from the JCVI last month recommended that a second dose be given to those in the same age bracket. The Prime Minister “looks as though he was” breaking coronavirus rules when he took part in an online Downing Street quiz with staff last December, according to Labour’s leader. Sir Keir Starmer, a former director of public prosecutions, said it was “very hard” to see how the virtual quiz was “compliant with the rules”. The comments come after the Sunday Mirror published a picture of Boris Johnson reportedly playing quiz […]