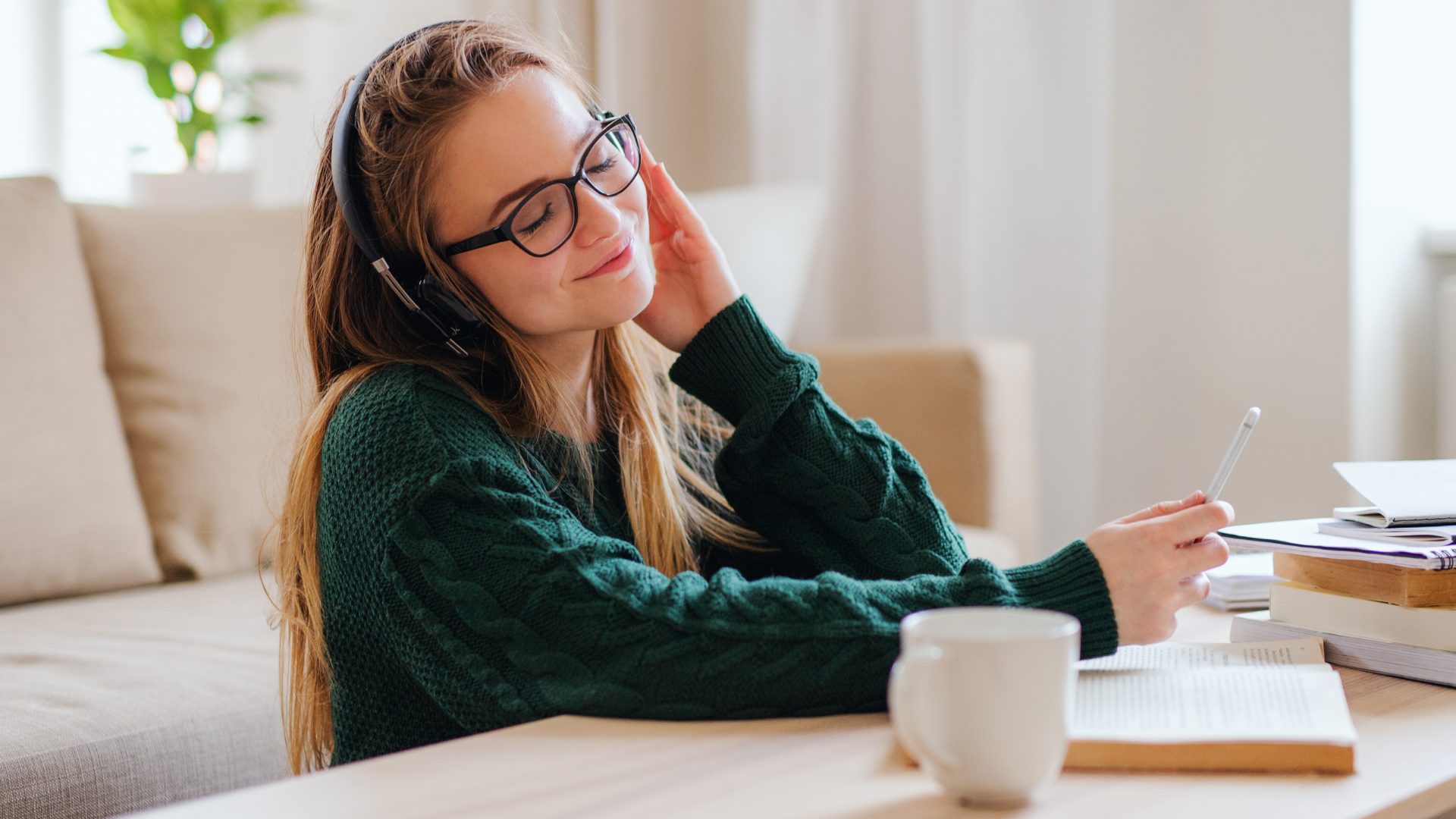 10 songs - which is your favourite?

.Tell us which of ten hand picked songs you love and which ones you are not so keen on.

Please share this page with your friends too – just use the social links at the bottom of this page.

The Royal College of Nursing has said its upcoming annual conference will be held online only following “serious allegations of sexual harassment”. The union, which represents some 465,000 health workers, said that after “independent legal advice”, the elected members of its council had decided to “move this year’s meeting to a fully virtual event”. The RCN Congress was due to be held in Liverpool across three days from September 18. […] 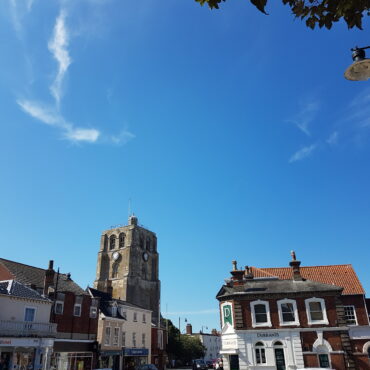