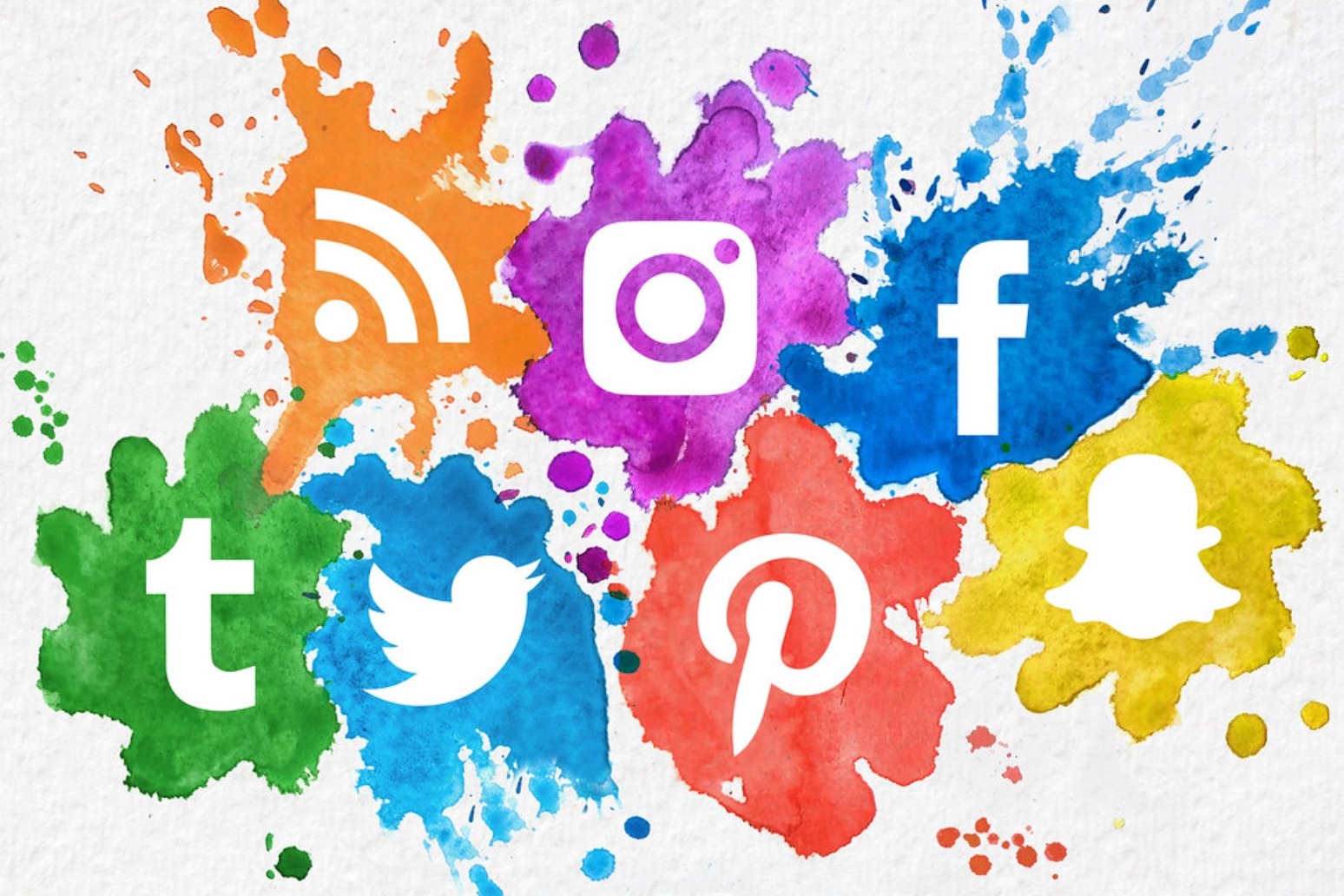 MPs have launched an inquiry into the power of influencers on social media, amid concerns about a lack of transparency around their promotion of products and services online.

The Digital, Culture, Media and Sport (DCMS) Committee said it will examine how influencer culture operates and consider the current absence of regulation around how influencers advertise products.

The committee highlighted a report from the Competition and Markets Authority (CMA) which found that more than three-quarters of influencers had “buried” disclosures about being paid to promote a product within their posts.

A further study by the Advertising Standards Authority (ASA) published earlier this month which had monitored the accounts of more than 100 UK-based influencers found compliance with advertising rules was unacceptably low.

The DCMS Committee said its inquiry also hoped to assess the impact of influencers on media and popular culture, as well as look at the positive role they can play – such as raising awareness on key subjects.

“Influencers wield a growing power over people’s lives. We want to find out how influencer culture operates and what impact it has,” committee chairman Julian Knight said.

“There’s concern that while influencers are useful to advertisers in reaching the right markets on social media, there is a lack of transparency around the promotion of products or services.

“We’ll be looking at whether there’s a need for tighter regulation in this area and what form that might take.”

To launch the inquiry, the committee has asked for written submissions by May 7 from stakeholders which address areas such as how to define influencers, how they have impacted popular culture and how tech companies are encouraging or disrupting their activities. 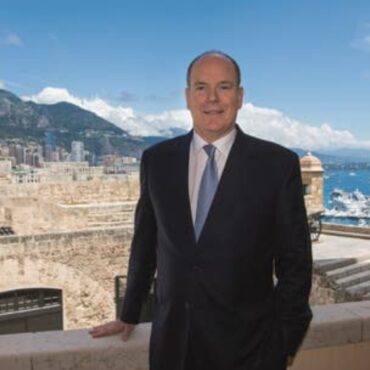 Monaco’s ruler has criticised Harry and Meghan for choosing to publicly share their “dissatisfaction” with royal life in an interview with Oprah Winfrey. Prince Albert believed the couple should have spoken “within the intimate quarters of the family” and branded the TV interview as inappropriate. His comments refer to the explosive interview earlier this month in which the Duke and Duchess of Sussex told Oprah that a member of the […]