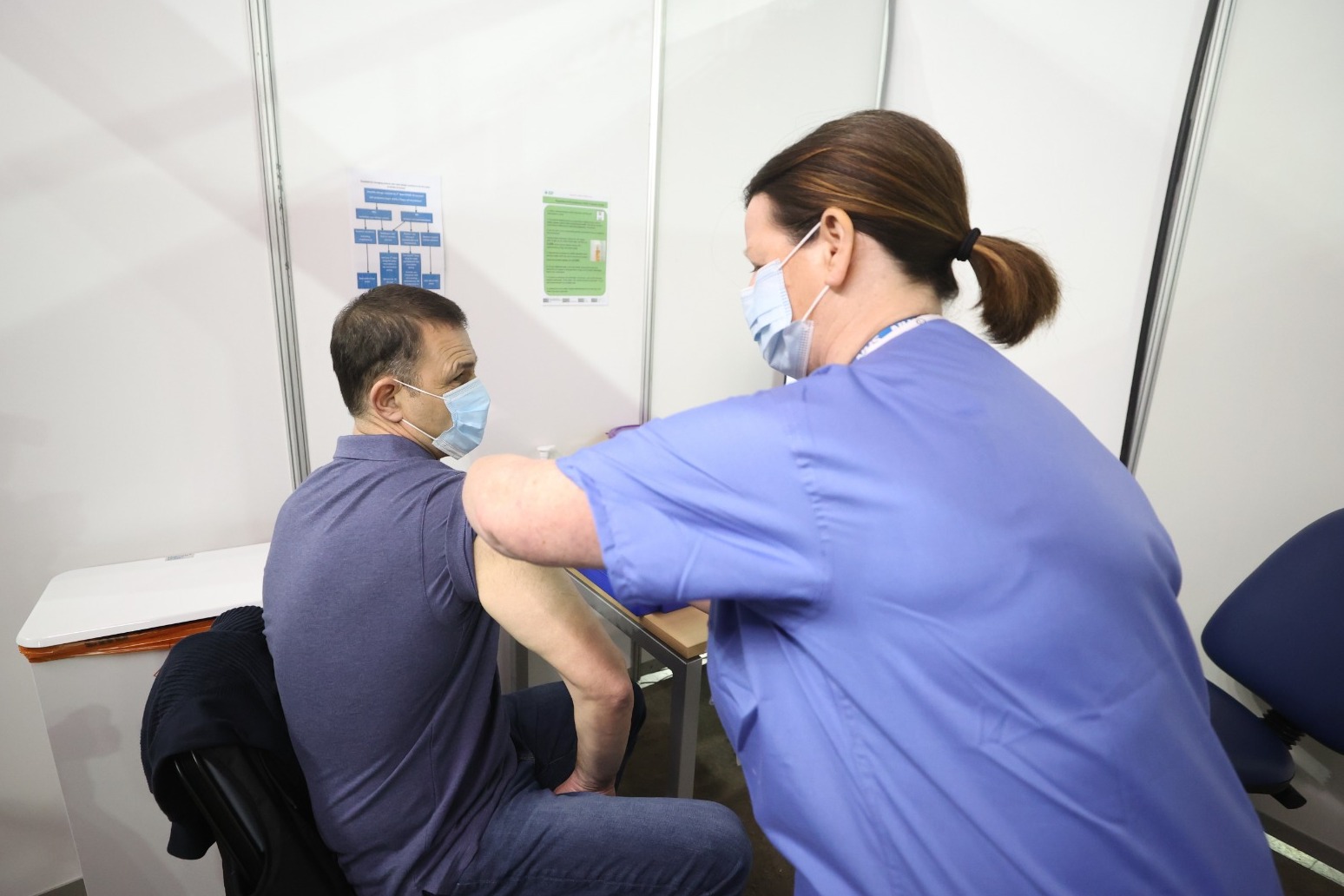 Ministers have been warned against introducing vaccine passports in England by a cross-party group of politicians including senior Conservative MPs and former Labour leader Jeremy Corbyn.

More than 70 MPs, including 40 Conservatives, as well as peers from the House of Lords, have launched a campaign to oppose the move which they say would be “divisive and discriminatory”.

It comes as a report in The Daily Telegraph suggested a series of pilot tests for Covid passports were being planned which could include the FA Cup final and other sporting events in May, although Number 10 maintained any proposals were still under review.

But a pledge, signed by Mr Corbyn as well as other prominent figures such as Conservative former leader Sir Iain Duncan-Smith, Labour former shadow chancellor John McDonnell and ex-Lib Dem leader Tim Farron, warned the Government against bringing in the scheme.

It has also been backed by a string of Tory former ministers including Esther McVey, Nus Ghani, Mark Harper and Harriett Baldwin.

The pledge states: “We oppose the divisive and discriminatory use of Covid status certification to deny individuals access to general services, businesses or jobs.”

Tory MP Sir Graham Brady, who chairs the 1922 Committee and is also a signatory to the pledge, insisted the aim should be to return to normal life.

“Covid-Status Certification would be divisive and discriminatory,” he said.

“With high levels of vaccination protecting the vulnerable and making transmission less likely, we should aim to return to normal life, not to put permanent restrictions in place.”

Earlier this week, Labour leader Sir Keir Starmer suggested the “British instinct” could be against the use of such a scheme.

Prime Minister Boris Johnson defended the idea, saying “there’s definitely going to be a world in which international travel will use vaccine passports”.

During a trip to Middlesbrough, he told reporters: “You can see already that other countries, the aviation industry, are interested in those and there’s a logic to that.”

Liberal Democrat leader Sir Ed Davey, who also put his name to the pledge, said he hoped to turn the tide on “creeping authoritarianism” from Downing Street.

He said: “As we start to get this virus properly under control we should start getting our freedoms back, vaccine passports – essentially Covid ID cards – take us in the other direction.”

Labour peer Baroness Shami Chakrabarti added that the use of Covid passports would be an “authoritarian step too far”.

The campaign has been backed by Big Brother Watch, Liberty, the Joint Council for the Welfare of Immigrants (JCWI) and Privacy International.

The Government has insisted no final decisions have been taken on whether Covid-status certification could play a role in reopening the economy.

A spokeswoman said: “The review is considering a range of issues, including the ethical, equalities, privacy, legal and operational aspects and what limits, if any, should be placed on organisations using certification.”

It is also understood pilots of live events are due to begin in April.

Meanwhile, UK Hospitality (UKH), the British Beer & Pub Association (BBPA) and the British Institute of Innkeepers (BII) – have also raised their concerns over the proposals, describing the measures as “impractical burdens”.

They also objected to Government guidance asking every hospitality customer aged over 16 to give their contact details to staff or check in via the NHS Covid-19 app once restrictions are eased.

In a joint statement, the pub representatives said: “Government has promised the country that we will be reopening but we are now being told that this will be with our hands tied behind our backs.

“Pubs will already be trading at a loss when they reopen with all the existing restrictions and Covid-secure measures in place.

“It’s unfair to single out our sector again with these added impractical burdens that will have economic consequences and risk our recovery.”

Elsewhere, the British Medical Association (BMA) has urged people to stick to lockdown rules during the Easter period.

Large crowds have been seen gathering in beauty spots in England over the past few days since outdoor social distancing rules were relaxed on Monday, while Scotland’s stay at home order has been lifted as of Friday morning.

Dr Richard Jarvis, co-chair of the BMA public health medicine committee, said: “After a year of lockdowns it is only natural that people will want to spend time with friends and family as they enjoy the Easter holiday period.

“While case rates have fallen, they still remain too high, especially in younger age groups which are yet to be vaccinated, for us to not follow the rules.

“No one should let down their guard.”

The Medicines and Healthcare Regulatory Agency (MHRA) said it had identified 30 cases of rare blood clot events associated with the AstraZeneca vaccine – out of 18.1 million doses administered up to and including March 24.

The agency said there were no reports for the Pfizer/BioNTech vaccine, but stressed the risk associated with this type of blood clot is “very small” and the benefits of the vaccines against Covid-19 “continue to outweigh any risks”. 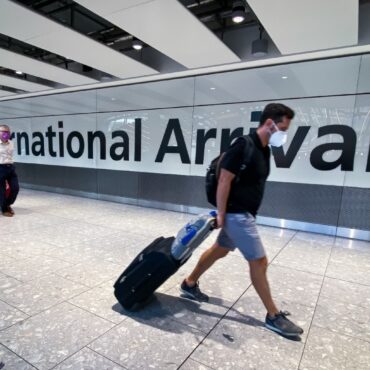 Planned strikes by Heathrow Airport workers have been called off after a new offer on pay and conditions. Members of Unite were due to launch a series of walkouts from Friday after taking nine days of action earlier this year. Unite said the offer includes the potential for pay increases of 5% over the next two years and a commitment to review working hours of some sectors to improve work/life […]