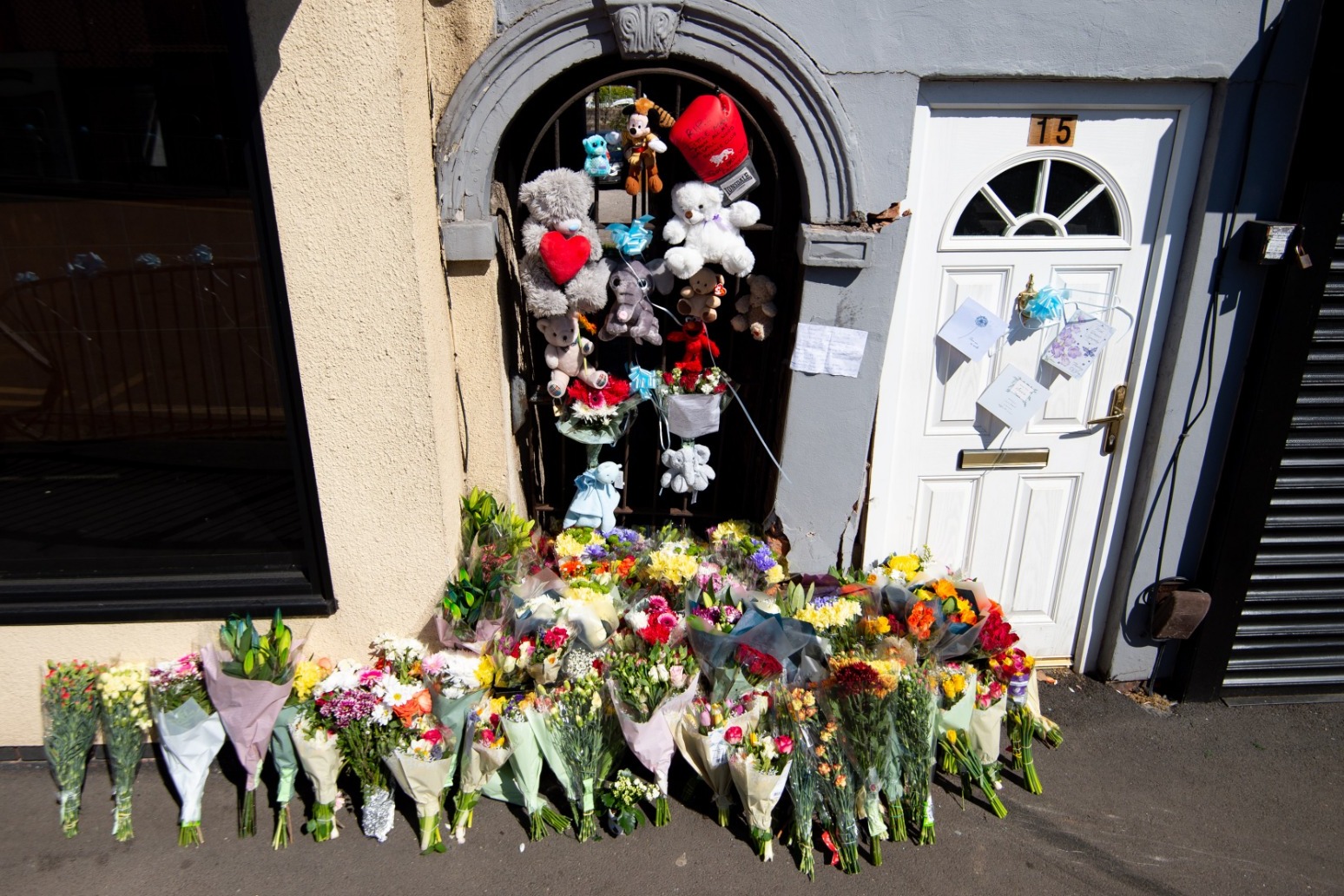 A man has pleaded not guilty to causing the death of a two-week-old boy by dangerous driving, after the baby’s pram was hit by a car on Easter Sunday.

Ciaran Leigh Morris was being pushed along the pavement by family in High Street, Brownhills, Walsall, at about 4pm on April 4 when the collision happened.

James Paul Davis, 34, has also denied a separate offence of causing death by driving while uninsured.

Davis, of Croxtalls Avenue, Walsall, entered his pleas to the two charges by videolink from HMP Birmingham at Wolverhampton Crown Court on Thursday.

He also spoke to confirm his name, date of birth, address and that he understood the proceedings.

Davis was sitting, wearing a grey sweater and jogging bottoms, alternately placing his hands palms down on his knees and rubbing his face and eyes.

A trial date was fixed for October 4.

The Recorder of Wolverhampton His Honour Judge Michael Chambers QC told Davis: “Your case is being adjourned for trial.

“At the moment it will be listed for October 4 but the date may need to be altered, so you need to keep in touch with your solicitors.

“In the meantime, you must remain in custody.”.

The youngster’s funeral took place on April 28, with the cortege, led by a horse-drawn hearse, passing near to the scene of the crash.

An inquest was opened and adjourned earlier this month pending the outcome of the criminal investigation.

Ciaran’s death triggered an outpouring of grief in the local area, with flowers, teddy bears and toys left near the site, and blue ribbons tied to roadside railings and street furniture.

A crowdfunding appeal to support the family has raised almost £39,000.

Ciaran’s parents paid an emotional tribute to their son in a statement released shortly after the crash.

They said: “Mommy’s and Daddy’s hearts will always ache, we love you more than anything.

“We didn’t get to keep you for long but we are happy we had the chance to meet you, look after you and call you our son. 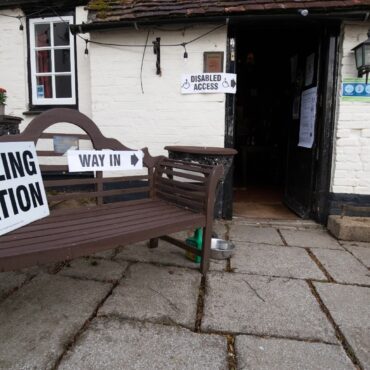 Polling stations are open. Voters can cast their ballots in a set of elections which could shake up British politics and have profound implications for the future of the United Kingdom. On what has been dubbed Super Thursday, polling stations opened at 7am across Great Britain in the largest test of political opinion outside a general election, with the future of the Labour Party and the state of the Union […]