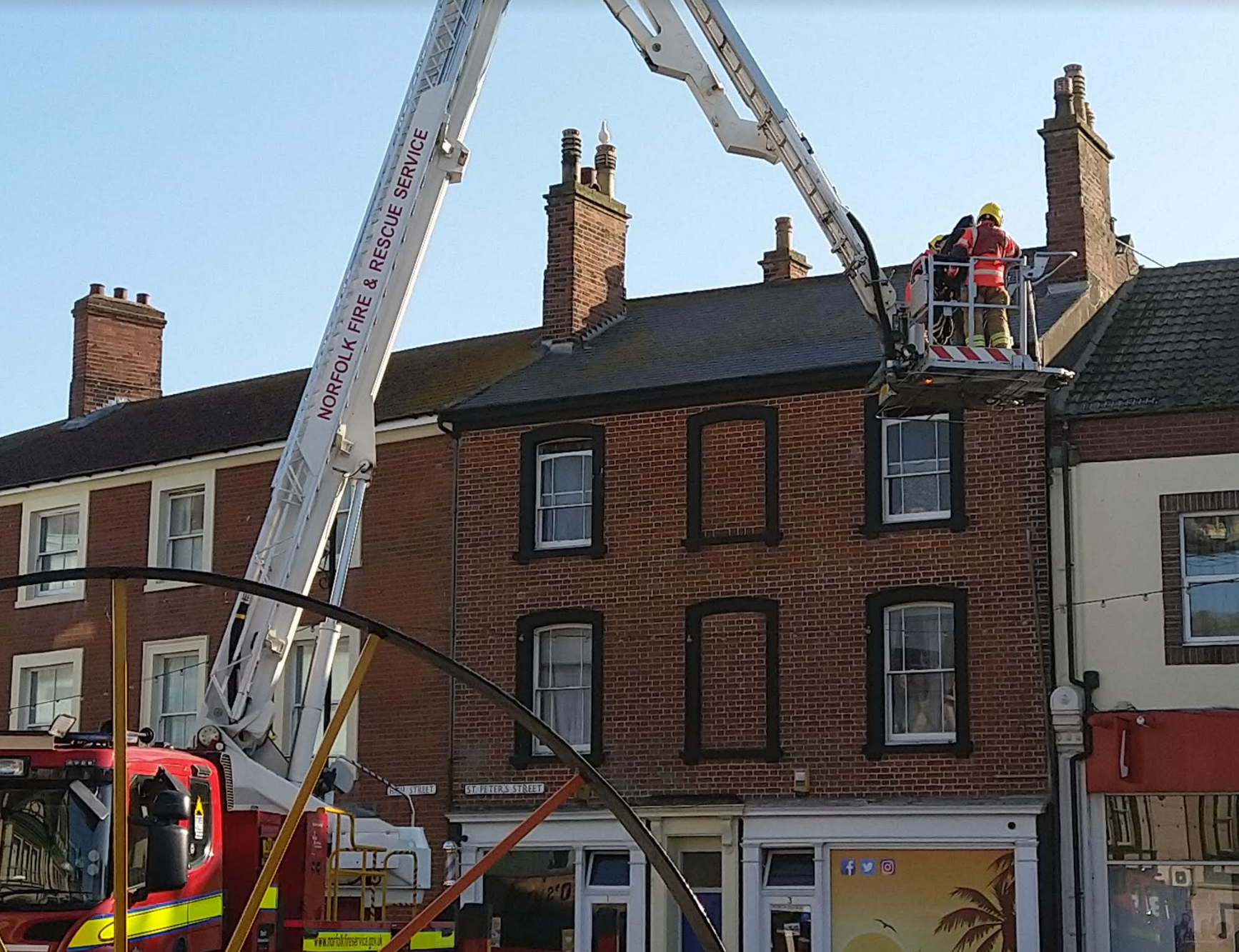 Police arrested a man in Lowestoft on Tuesday (1st June), after he scaled the roof of a building in the north of the town.

Emergency services were called to the scene near to the Triangle Market area, shortly after midday – following reports of concern for the safety of a man.

Officers attended where they attempted to engage with him, as he stood on the roof of a building. 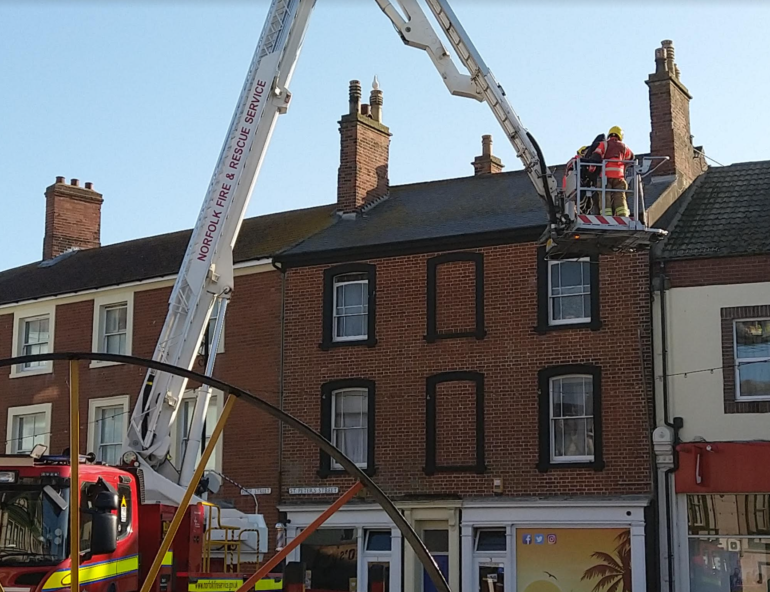 Some six hours later – at around 6:25 in the evening, police arrested a 50-year-old man on suspicion of criminal damage.

No one was hurt as a result of the incident- with the man taken to Great Yarmouth Police Investigation Centre for questioning. 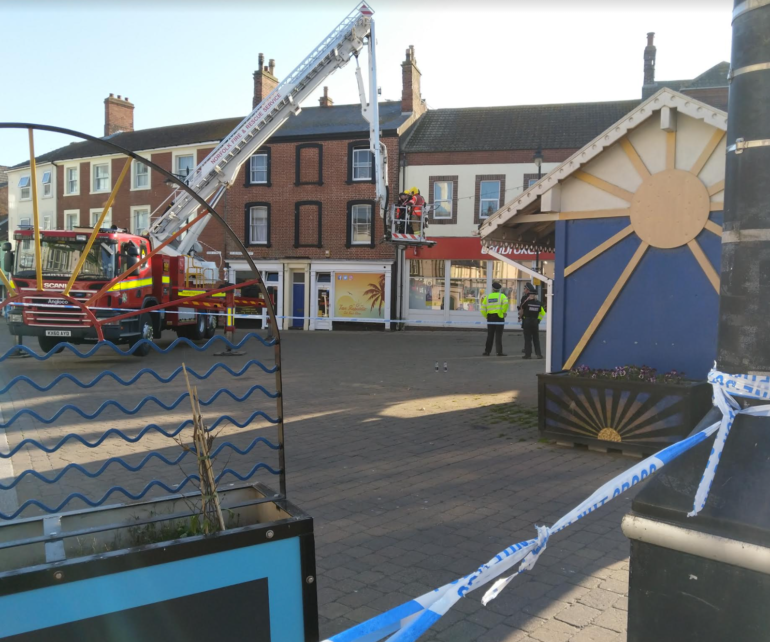 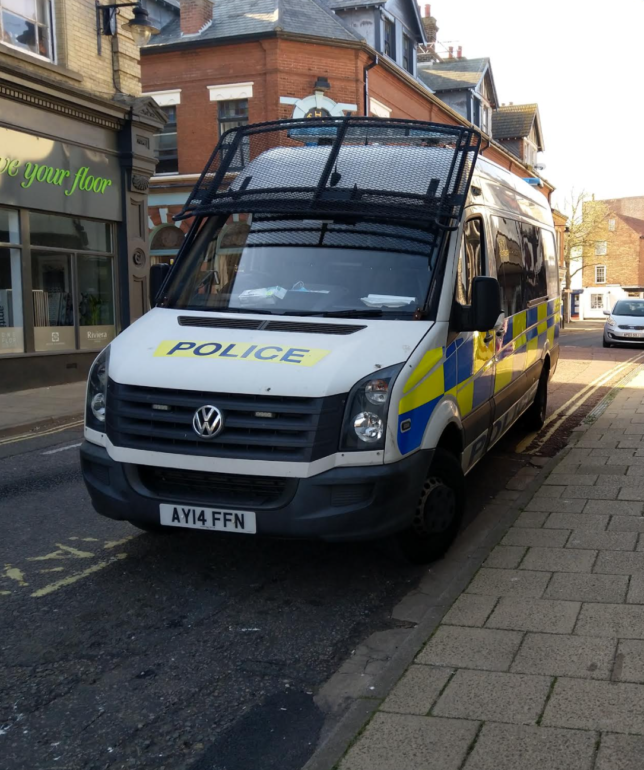 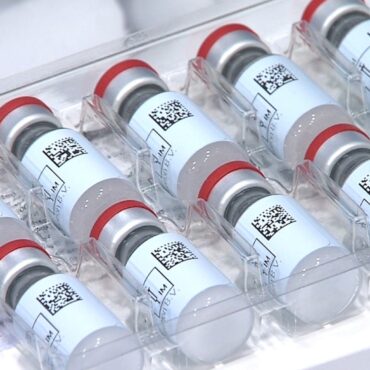 Three quarters of adults in the UK are estimated to have received their first dose of Covid-19 vaccine, latest figures show. A total of 39,585,665 first doses have now been delivered since the vaccination roll-out began almost six months ago. This is the equivalent of 75.2% of all people aged 18 and over. In Wales, 2,152,709 first doses have been given, the equivalent of 85.3% of the adult population. This […]