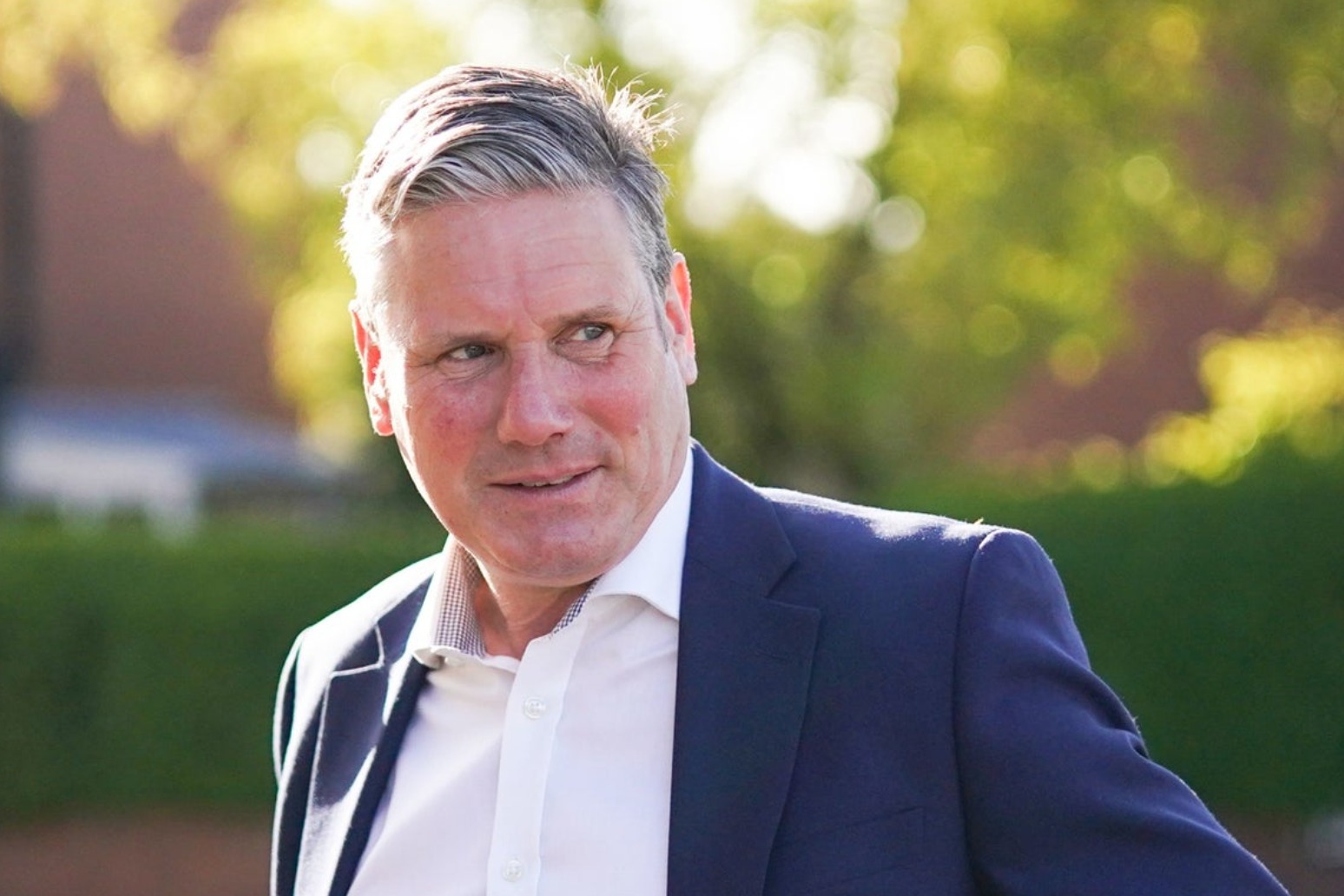 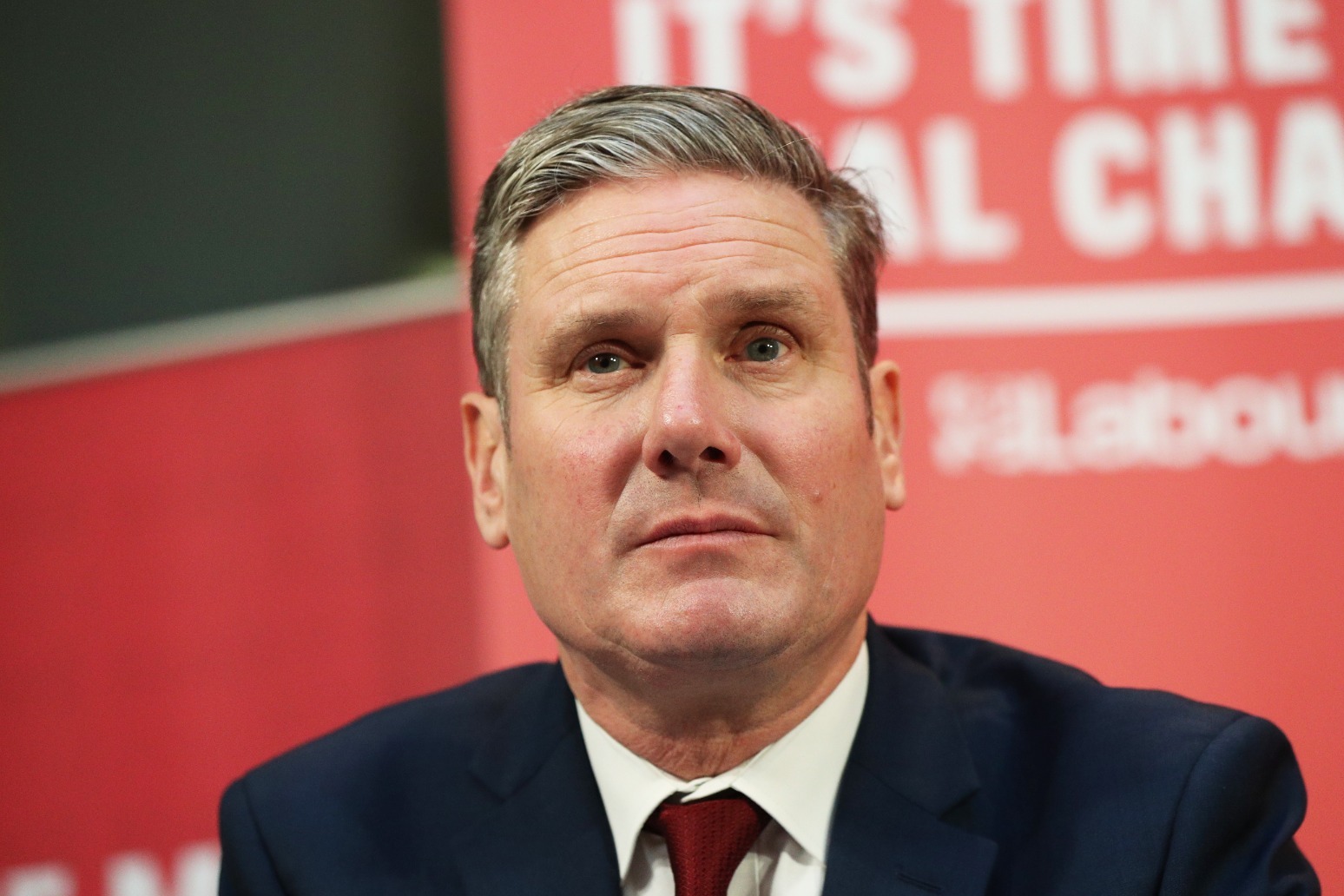 Labour’s annual conference – its first to be held in person in two years – is set to kick off in Brighton on Saturday in what is being seen as a make-or-break moment for leader Sir Keir Starmer.

Sir Keir took over at the helm of the party during the grips of Covid, and whether he is able to translate his priorities for the party into a tangible vision for both members and voters will be a key test of his leadership.

But Labour’s top team is heading into the conference with a fight already on its hands.

Talk of a “civil war” with the left of the party has ignited over Sir Keir’s plans to reform the way the party’s leader is elected.

Under the proposal, the one member, one vote (OMOV) system would be replaced with a return to the electoral college made up of the unions and affiliate organisations, MPs and party members.

The Labour leader is understood to favour the three parts of the electoral college having an equal share of the vote, meaning Labour’s 400,000 members would have the same weighting of the vote as the party’s 199 MPs.

But former leader Jeremy Corbyn and secretary of the Socialist Campaign Group of Labour MPs Richard Burgon said the change away from the system which led to the rise of Mr Corbyn would be undemocratic.

Reports from a meeting with unions on Friday evening suggested the response to the plans had not gone down well.

Sources told the PA news agency there was no support for scrapping OMOV and it is understood the proposals were not taken forward to a meeting of the party’s National Executive Committee on Friday.

However it is understood discussions are ongoing.

“This delay has been won by the grassroots members who have taken action to organise their delegates, lobby their unions and mobilise ahead of conference.

“But it’s not over yet. We have to keep up the pressure to make sure this rule change and all the other regressive changes concocted by the leadership get comprehensively rejected.”

The other changes proposed by Sir Keir are reforms of the reselection process and a shake-up of the policy-making process.

Other flashpoints for the leader could include rows over Labour’s position on trans rights, commitments on tackling climate change, and changes mandated by the Equality and Human Rights Commission after its investigation into antisemitism.

Of the various motions covering 50 different areas up for discussion, one is on the decriminalisation of drugs, referencing the Portuguese model of seeing addiction as a health issue.

On Thursday, Sir Keir expressed support for a decision to relax drug laws for those found in possession of class A substances in Scotland.

Some 139 local party groups also submitted motions pushing for Labour to support a change to a proportional representation electoral system.

This was backed by pressure group Compass in a report released ahead of the conference.

And the Socialist Campaign Group of Labour MPs pushed for more substance from Sir Keir.

In a statement, the MPs said: “Too often the Labour leadership has failed to outline a vision of what it stands for.

“With a general election likely within 18 months and Labour behind in the polls, we believe the Labour leadership must urgently outline a core programme of 10 key policies focused on tackling the living standards crisis our communities face and that show that Labour is on the side of the vast majority of people.”

The leadership is likely to be focused on areas such as workers’ rights.

Sir Keir told the TUC conference earlier this month that increased sick pay and stronger workers’ rights would form part of a “new deal” for employment under Labour.

The Labour leader will address the conference on Wednesday, having released a document running to more than 11,500 words where he said the party cannot “wait around for the public to decide we are right” and must instead grasp the opportunities the current political atmosphere provides.

Other shadow frontbenchers will also have ample opportunity to set out their priorities, especially shadow chancellor Rachel Reeves as she attempts to reset Labour’s reputation on the economy.

Labour Party chair Anneliese Dodds said: “It’s such a pleasure to welcome everyone to the Labour Party Conference again. After two years, it’s wonderful that our Labour family can gather in person once more.

“The last 18 months have been a challenge like no other, but the way Britain responded showed that we can achieve incredible things when we come together.

“Our country is now at a crossroads.

“We can go back to the same insecure, unfair economy the Conservatives created or we can choose a greener, fairer and more secure Britain under Labour.

“Let’s build a stronger future together that everyone in Britain can be proud of.” 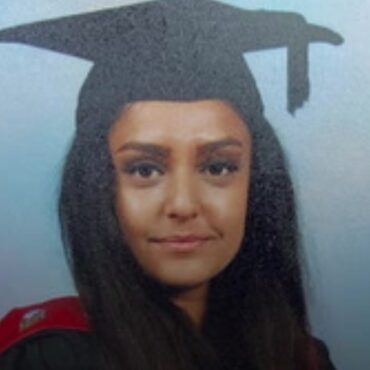 Hundreds of mourners gathered for an emotional candlelit vigil in memory of the “amazing, caring, beautiful” primary school teacher Sabina Nessa, as the police hunt for her killer entered its second week. Family members wiped away tears as they spoke movingly of the sorrow the 28-year-old’s murder had caused, with detectives renewing appeals for information about a man captured on CCTV around the time and place of her death last […]