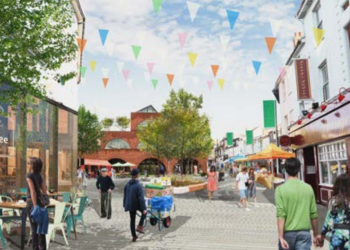 Following a successful bid to the Government’s £3.6 billion Towns Fund, it has today been confirmed that Lowestoft will be offered £24.9 million to invest in the regeneration of the town, driving economic growth and acting as a catalyst for future investment.

In 2019, Lowestoft was chosen as one of 100 UK towns to benefit from the Government’s Towns Fund. Each town was invited by the Ministry for Housing, Communities and Local Government to develop a proposal for a Towns Deal, with up to £25 million available to bid for.

In October 2020, a Town Investment Plan which sets out Lowestoft’s ambitions, opportunities and challenges over the next ten years was submitted to the Ministry for Housing, Communities and Local Government as the basis of a £24.9m application to the Towns Fund. The plan was developed in partnership with Lowestoft Place Board, which comprises representatives from public, private and voluntary organisations and is managed by East Suffolk Council.

As part of today’s Budget announcement, it has been confirmed that the funding bid was successful, with the full £24.9million agreed.

Stephen Javes, Chair of the Lowestoft Place Board said: “This is incredibly exciting news for Lowestoft. We are delighted to have secured this funding which will enable us to deliver on the ambitions set out within the Town Investment Plan and help the town to thrive, by providing a catalyst for future change. We are looking forward to engaging with stakeholders and the community as this work progresses.”

Cllr Craig Rivett, East Suffolk’s Deputy Leader and cabinet member for Economic Development said: “This is great news and reiterates that Lowestoft really is a town worth investing in. There is already so much happening in the town and this funding will drive real change through long-term economic growth, through investment in improvements to connectivity, land use and economic and cultural assets.”

Work will now begin to prepare a business case for each project put forward within the Town Investment Plan to show how they will be implemented within the timeframe of the funding. This process will take 12 months and project delivery is expected to begin from April 2022. 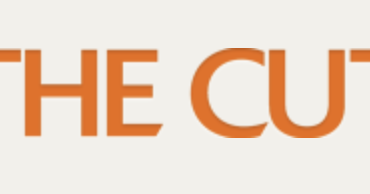 The Cut at Halesworth

THE CUT offers Halesworth and the surrounding countryside arts, music, theatre, dance, comedy, cinema, workshops and Art Exhibitions. It has a cafeteria and licensed bar, and food is now available an hour before most evening events. 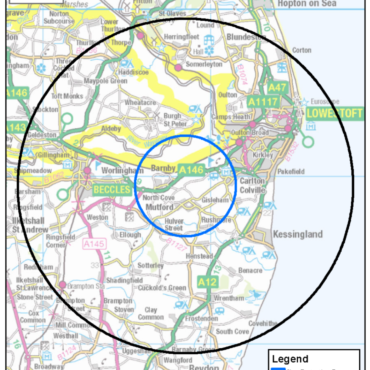