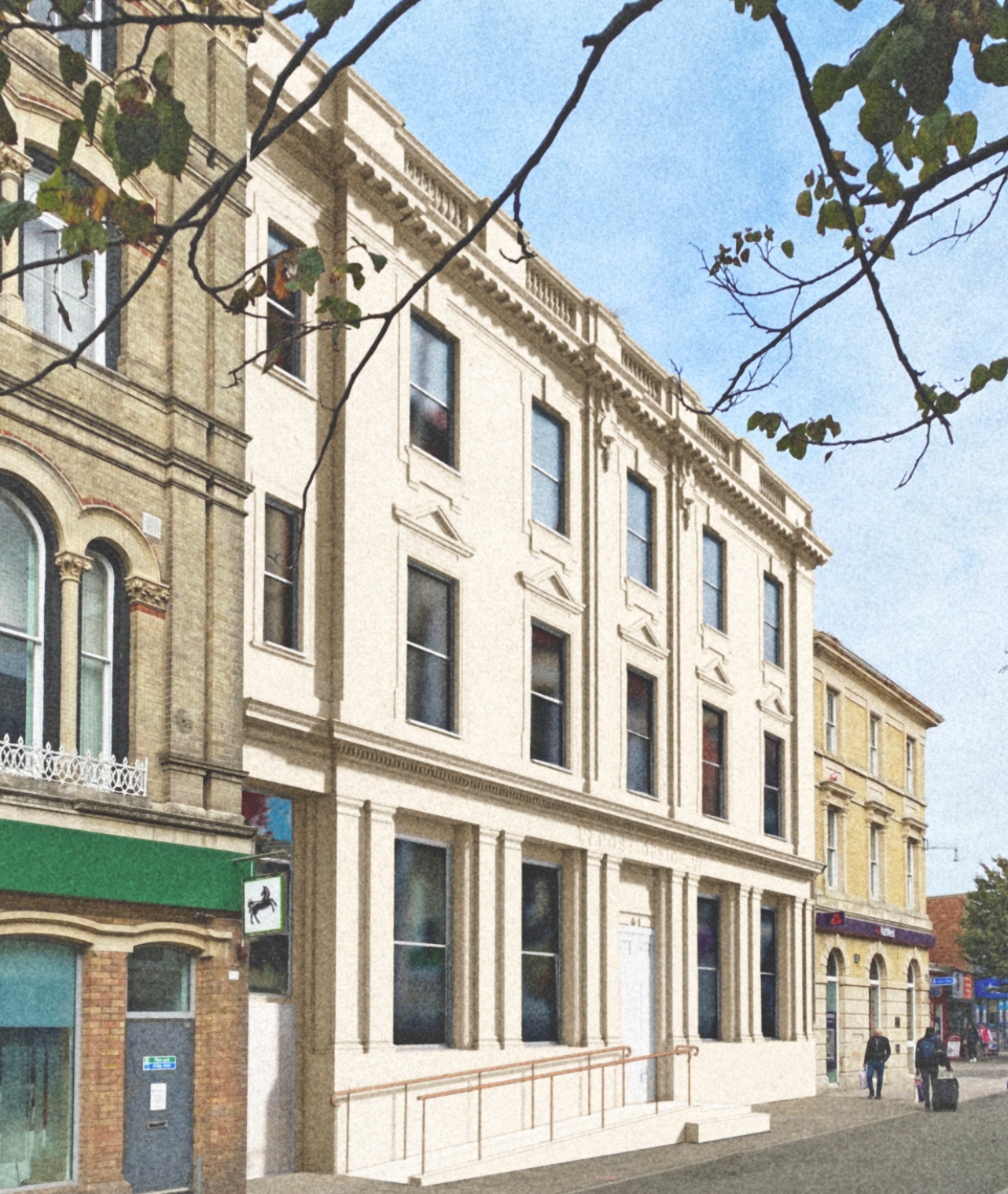 Conservation repairs to the façade of the Grade II listed former Post Office on London Road North, carried out as part of the London Road, Lowestoft High Street Heritage Action Zone (HSHAZ) project, will be starting next week.

The former Post Office on London Road North was built as a central post office for the town and served to combine several of the more provincial post offices which existed across the town prior to the 1880s. The building has gone through several phases of development between the 1880s and early 20th century and work will be starting from 17 January to repair the fabric of the Grade II listed building and restore the original appearance of the Post Office.

Planning and listed building consent has been approved for works to fix the roof, repair the windows, carry out conservation of stonework on the façade and reconfigure the ground floor windows to restore the entrance to the central bay of the building, as per the original design. This will incorporate repositioning the existing ramp which would greatly improve the appearance of the building. 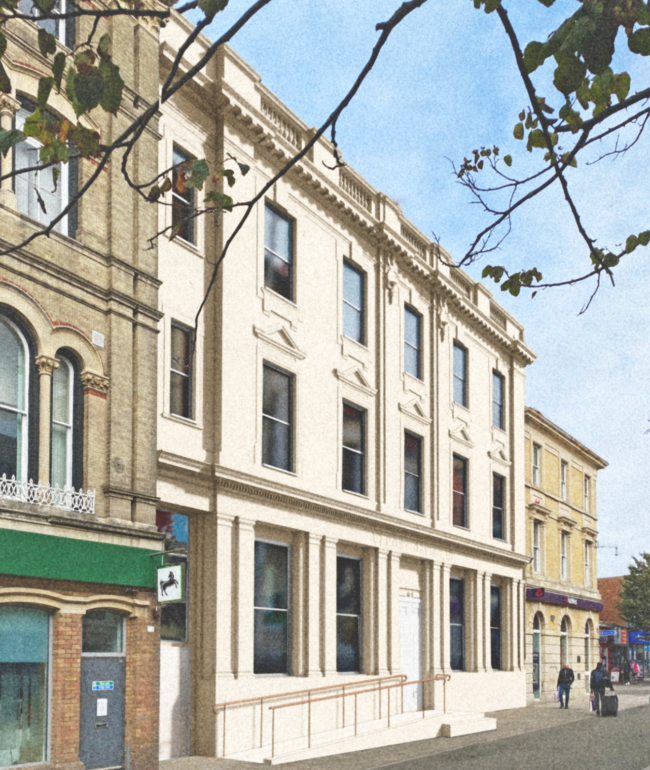 Councillor Craig Rivett, East Suffolk’s Deputy Leader and cabinet member for Economic Development said: “This restoration work will greatly improve the appearance of this symbolic Lowestoft building and ensure it can be enjoyed in years to come. We are also looking forward to inviting local residents to learn more about heritage conservation as part of this restoration work.”

Funding will also be made available for the conservation repairs through the Towns Fund, money which has been allocated to East Suffolk Council from central government to drive the sustainable economic regeneration of towns to deliver long term economic and productivity growth. 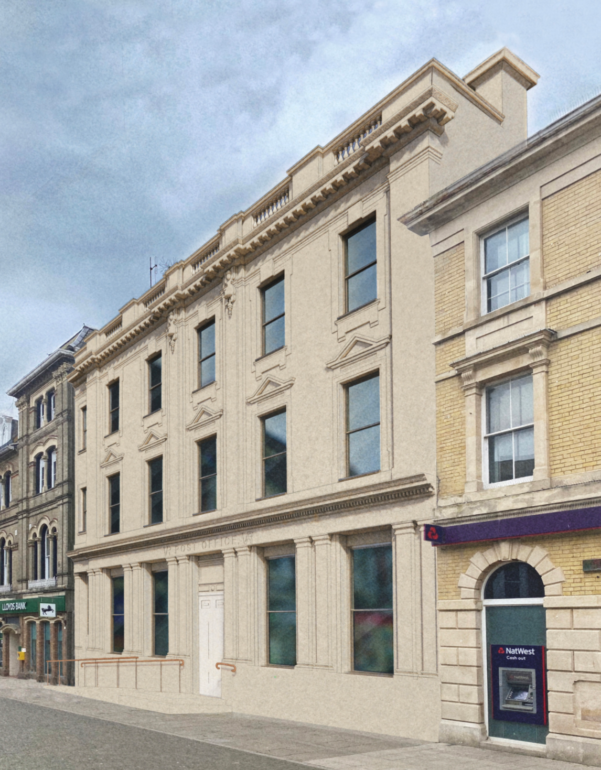 Local contractors R G Carter are set to take possession of the building from Monday 17th January, with works expected to be completed by early summer.

James Wilson, Director and General Manager of R G Carter, said: “We are delighted to be working on this unique restoration project and playing our part to bring such an important local building back to its former glory. It will look fantastic when it’s finished and help to preserve the rich architectural heritage in this town.”

An aim of the High Street Heritage Action Zone is to share knowledge about conservation repairs and how to look after historic buildings. Through the conservation repairs at the Post Office,  opportunities will be provided for members of the public to visit the site to take part in interactive conservation seminars. More information on how to book will be released in the coming weeks. Progress on the works will be shared through thinklowestoft.co.uk and via the Lowestoft HAZ social media channels.

The repair works will help facilitate a new use for the building, plans for which are to be announced later in the year. 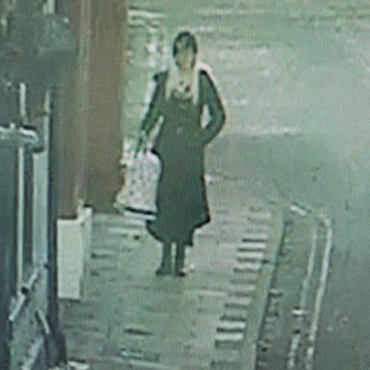 Police are keen to speak to a woman in connection with an incident that happened in Lowestoft. It was between 3pm and 3.20pm on Tuesday 16th December in theHigh Street near the junction with St Margaret’s Road. A woman was pushing her child in a buggy when she was approached by another woman who grabbed hold of the handle. The victim pushed her away and quickly walked off from her, […]