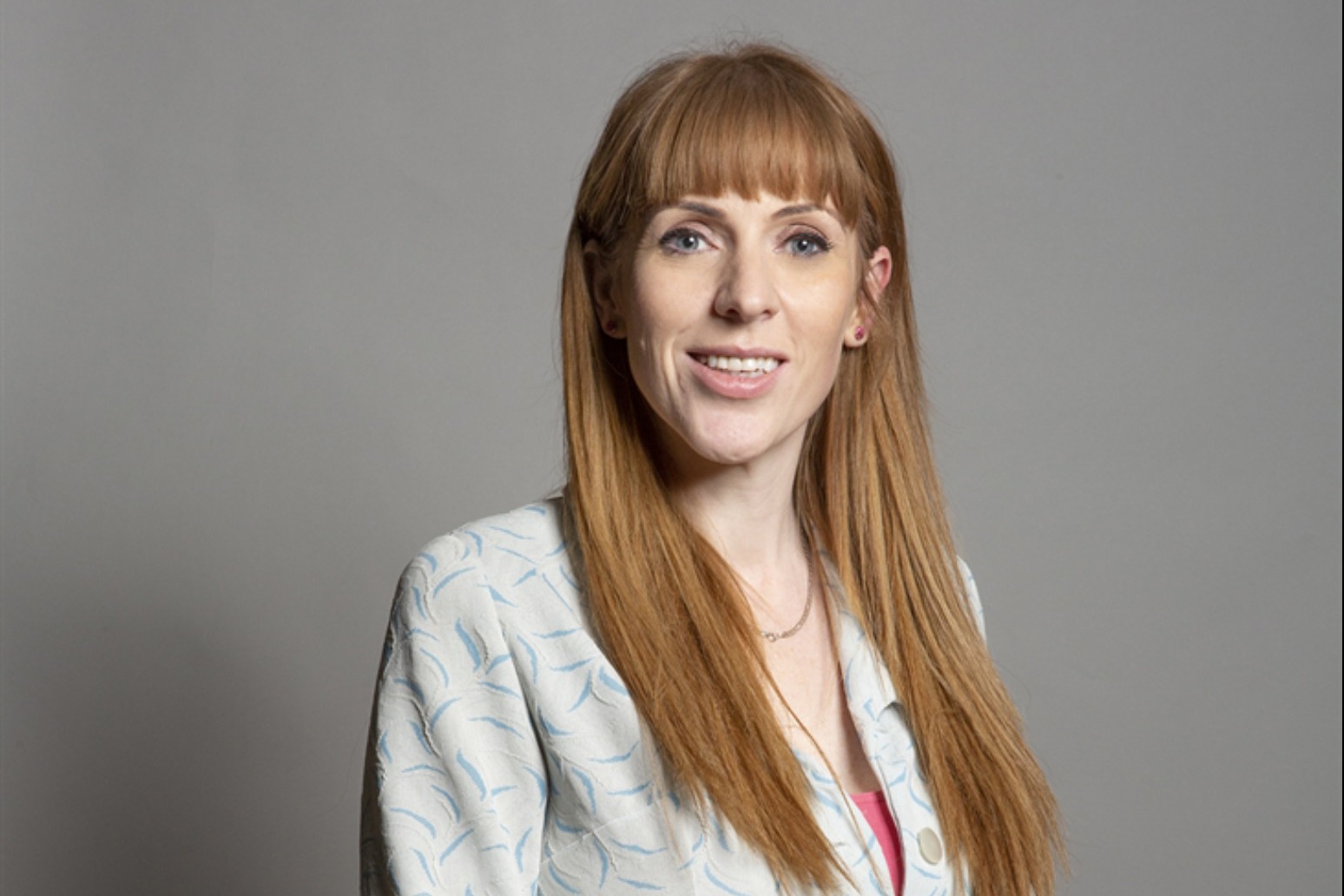 Labour will launch its “new deal for working people” that promises to “fundamentally change” the economy.

Labour will launch its “new deal for working people” that promises to “fundamentally change” the economy as it seeks to win back traditional voters who have switched to the Tories.

Deputy leader Angela Rayner will on Monday set out the party’s vision for a post-pandemic Britain where quality jobs pay a “proper wage” and are a “source of pride, security and dignity”.

Sir Keir Starmer was due to join his deputy at the launch at a social enterprise in London in a display of solidarity after a period of turbulence but has instead been forced into self-isolation.

Ahead of the launch, the Labour leader pledged to make the nation “the best place to work” and said the pandemic has “exposed the fact that millions of workers don’t have the dignity and security they deserve”.

Having taken on the role of shadow future of work secretary during Sir Keir’s botched reshuffle in the wake of the Hartlepool by-election defeat, Ms Rayner portrayed the nation as being at a “fork in the road”.

“Under the Conservatives we have a broken economic model defined by insecure work, low wages and in-work poverty, and a lack of opportunity for people who want to get on and find good work to support themselves and their families,” she said.

“Labour’s new deal for working people will fundamentally change our economy to make it work for working people and build a Britain where people in every part of our country can get good quality jobs that are a source of pride, security and dignity and pay a proper wage that people can raise a family on.”

Over the summer, Labour’s front bench will set out the five principles that its new deal for work is based on: security at work, quality jobs, a fairer economy, opportunity for all and work that pays.

It includes pledges for a “real living wage” of at least £10 an hour, a “fair and level playing field” on tax between multinationals and local businesses and to improve workers’ rights while strengthening trade unions.

Sir Keir and Ms Rayner’s appearance together at the launch would have been an opportunity to put on a united front after signs of a rift and rumours of a possible leadership challenge.

But the leader, who took over from Jeremy Corbyn in April last year, had to enter isolation on Wednesday after one of his children tested positive for coronavirus. 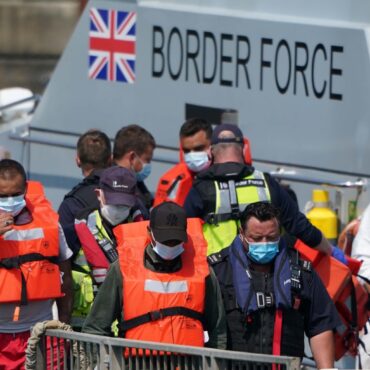