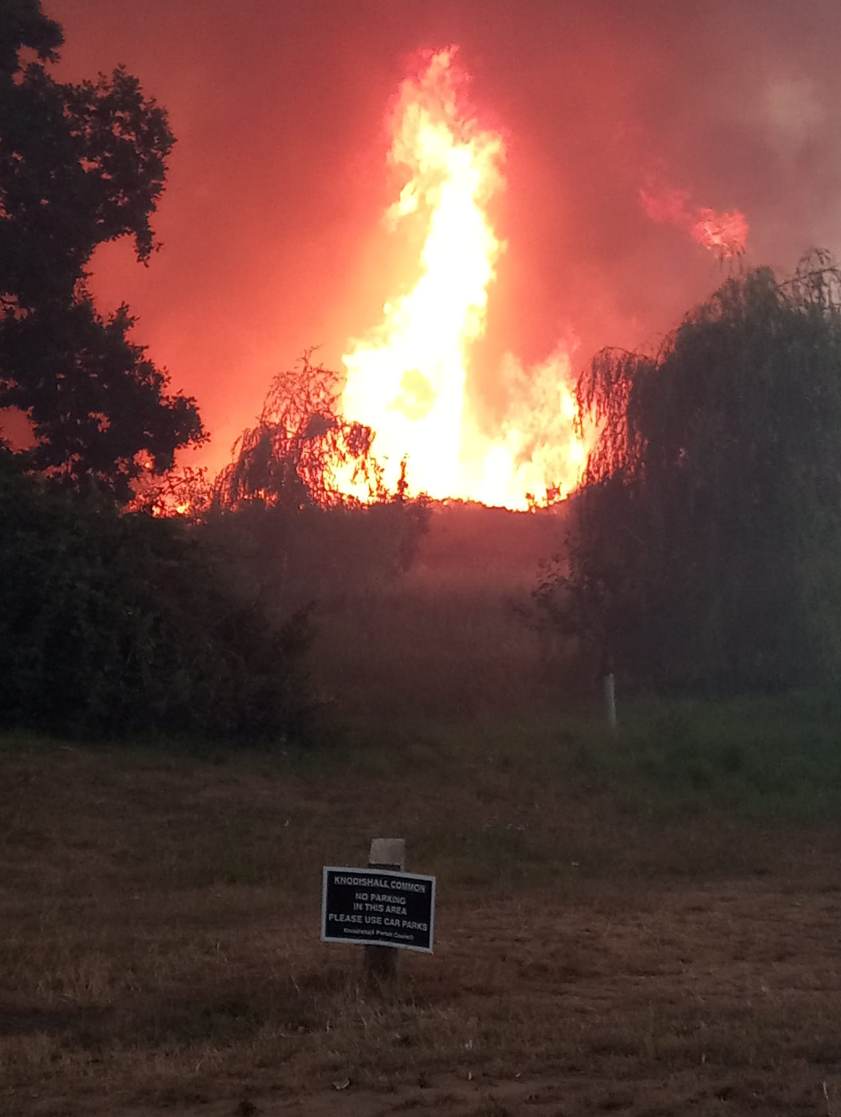 Temperatures in the county may have dropped but Suffolk Fire and Rescue Service have been busy battling more wildfires, including on Knodishall Common, near Leiston, at the weekend.

Crews from all over Suffolk were called in to help tackle the blaze which started on Sunday evening.

More than 100 residents were temporarily evacuated from their homes and police are now investigating the cause of the fire.

Two youngsters are helping police with their investigation into the fire which engulfed part of Knodishall Common.

One boy has been interviewed at Halesworth police station and officers are talking to another young male later today.

Anyone with footage or information that could assist the inquiry are asked to contact Suffolk Police on 101 or via the website. Police are treating the fire as a case of suspected arson with intent to endanger life.

Meanwhile, both Suffolk Police and the Fire Service have called on people to be extra vigilant during the hot dry spell as fires in grassland areas can easily spread and threaten people and property. 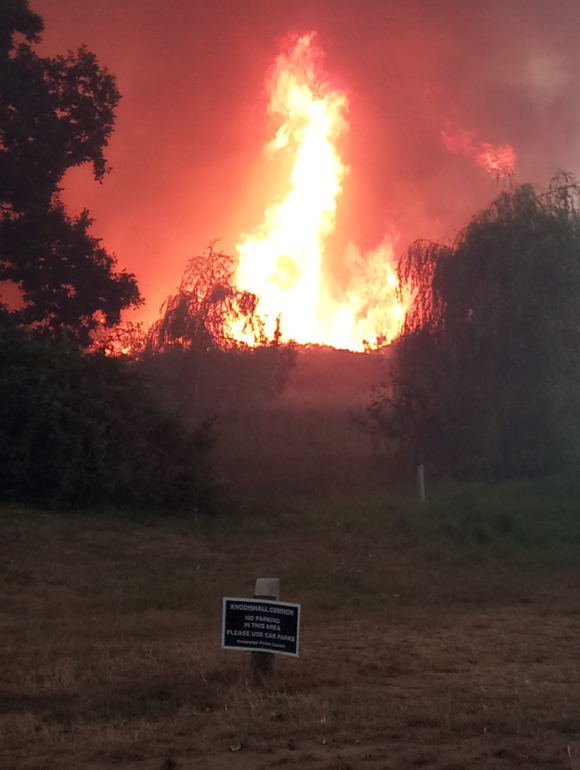 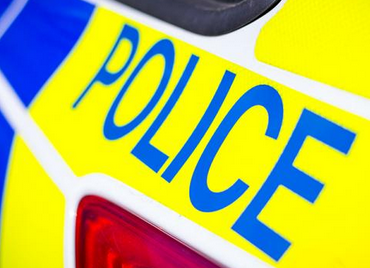 Police are continung to appeal for witnesses following an attack in Lowestoft. It happened at 4pm on Tuesday 12th July  on Long Road at the junction with Aldwick Way where an altercation took place between two teenage boys. One of them strangled and punched the other to his face.  An unknown man and woman stopped and spoke with the injured child and helped him get home. The individuals concerned are […]