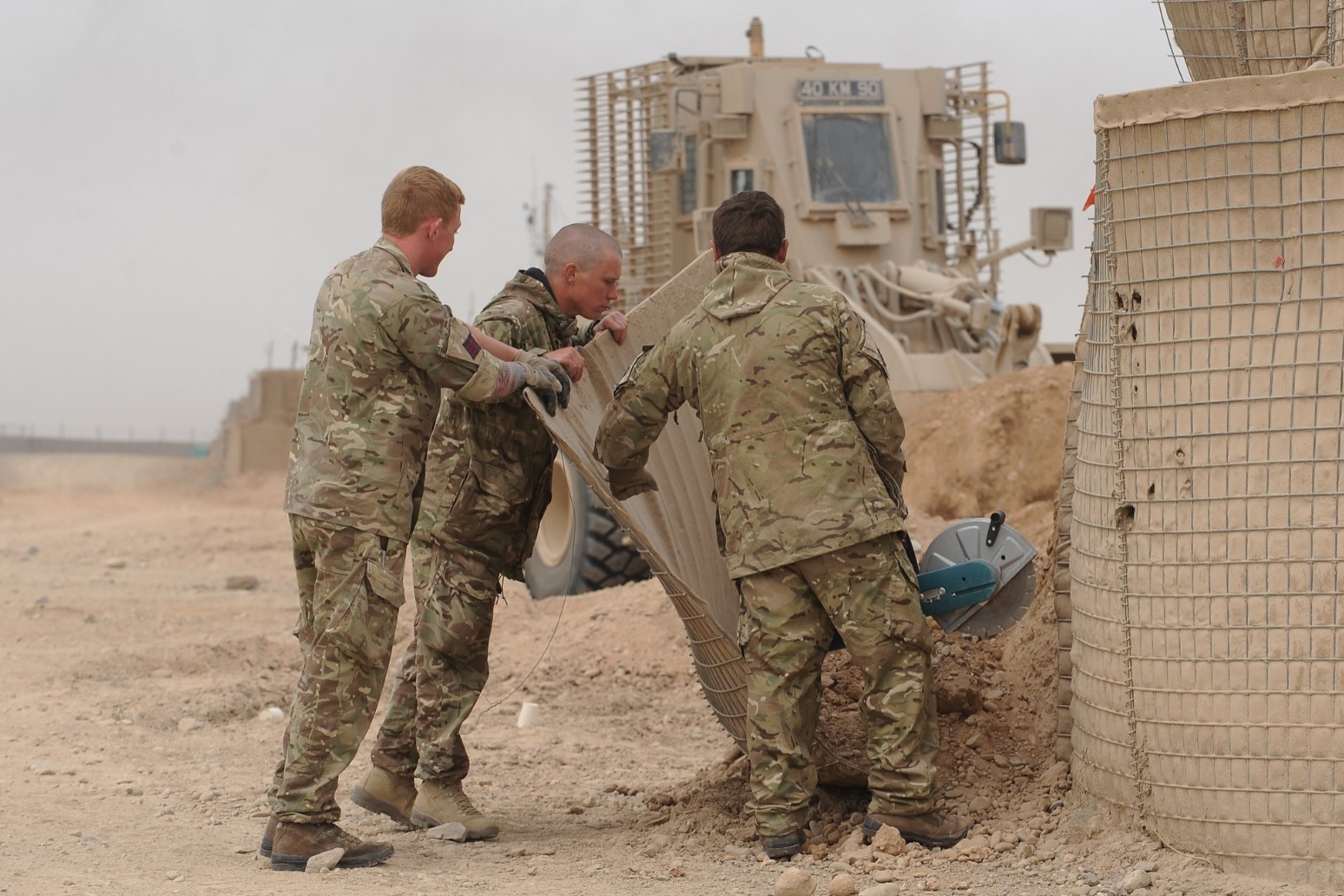 Britain is not abandoning its commitment to Afghanistan, Boris Johnson has insisted as he signalled the end of the UK’s 20-year military mission in the country.

Britain is not abandoning its commitment to Afghanistan, Boris Johnson has insisted as he signalled the end of the UK’s 20-year military mission in the country.

In a Commons statement, the Prime Minister paid tribute to the “valour and sacrifice” of the British troops who had served in the long struggle against the Taliban.

He said most of the remaining 750 UK military trainers with the Nato mission have already left the country.

The move follows the announcement in April by President Joe Biden that he would withdraw the remaining US forces by the 20th anniversary of the 9/11 attacks in September, effectively ending international military involvement in Afghanistan.

With fears that the departure of foreign troops could lead to a Taliban takeover, Mr Johnson said the UK will continue to support the government of President Ashraf Ghani with more than £100 million in development aid and £58 million for the Afghan security forces.

“We are not about to turn away nor are we under any illusions about the perils of today’s situation and what may lie ahead,” he told MPs.

“We shall use every diplomatic and humanitarian lever to support Afghanistan’s development and stability.

“Of course we will continue to work alongside our Afghan partners against the terrorist threat.”

The Ministry of Defence said a “small number” of UK military personnel will stay on temporarily to support the transition to the new phase of UK support to Afghanistan.

Head of the Armed Forces General Sir Nick Carter acknowledged the situation in Afghanistan is “pretty grim”, with half the country’s rural districts now in the hands of the Taliban.

In a briefing for journalists, he said the Afghan defence forces are having to adjust their tactics following the withdrawal of international air support which had previously given them the edge in the fighting.

He said there is now a danger of “state collapse” – with the country fracturing in the way that it did in the 1990s – although he added he doubts the Taliban are strong enough to gain complete control.

“That’s where you would see a culture of warlord-ism, and you might see some of the important institutions, like the security forces, fracturing along ethnic, or for that matter tribal, lines,” he said.

“If that were to happen, I guess the Taliban would control part of the country, but of course they wouldn’t control all of the country.”

Sir Nick said a “more hopeful scenario” is for the Afghan government to hang on long enough for the two sides to realise they need to reach a political accommodation.

“It is entirely possible that the Afghan government defeats the Taliban for long enough for the Taliban to realise that they have to talk,” he said.

“I think the Taliban recognise that they can’t rule all of Afghanistan without a compromise.”

Despite the losses suffered during the campaign – totalling 457 members of UK Armed Forces – Sir Nick said it had changed the lives of millions of Afghans for the better, while there has been no international terrorist attack launched from the country since the original 9/11 attacks.

He said British veterans who served there can “hold their heads up very high” having demonstrated their “tactical excellence” on the battlefield.

“They were never defeated on the battlefield,” he said.

“That is something that we take away from this campaign with great pride.” 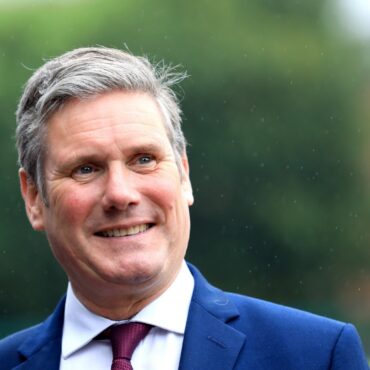 Eight current or former Labour members have lost a High Court claim against the party over its disciplinary process for investigating complaints of anti-Semitism. They alleged Labour had acted unfairly by failing to close investigations or revoke their suspension or expulsion after the equality watchdog found that the party’s disciplinary procedure was unfair. The Equalities and Human Rights Commission (EHRC) found there was “a lack of a clear and fair […]