JD Sports expected to reveal robust UK and US trading 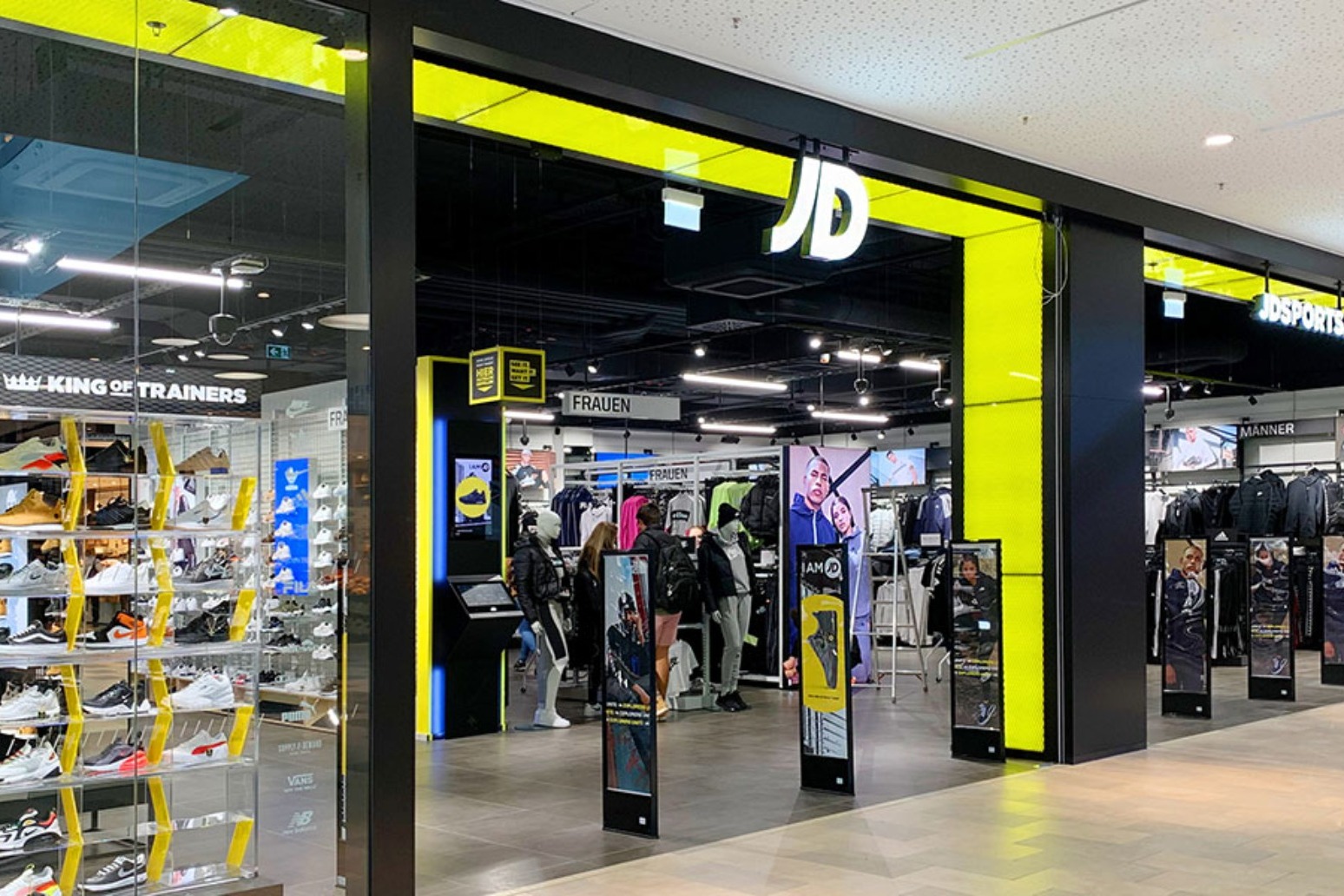 Robust showings in the US and UK are expected to help drive JD Sports to a strong set of trading figures as shoppers continue to buy sportswear.

Robust showings in the US and UK are expected to help drive JD Sports to a strong set of trading figures as shoppers continue to buy sportswear.

Analysts have said a strong showing is likely when the FTSE 100 retailer unveils its half-year results to the market on Tuesday September 14.

The athleisure group has been busy despite the impact of enforced pandemic closures at the start of the year, continuing its recent strategy of acquisitions in both the US and Europe.

Peel Hunt’s Jonathan Pritchard said he believes the update on Tuesday will highlight a “very strong” performance in the UK and US.

It has used financial stimulus to help bolster some of the brands it had snapped up, with a particular focus on investing in the US-based Finish Line business it bought in 2018.

In its latest sales update, JD Sports said it had seen positive sales growth in the US and it is expected to have continued its momentum in the latest period.

Meanwhile, Mr Pritchard added that its UK business is expected to reveal that “the early promise after restart number three has persisted as well”.

Analysts at Investec said the retailer is likely to post a “robust performance” against last year in the UK for the past six months, despite trading lockdown restrictions.

Online sales have continued to swell as athleisure demand as customers have still spent more time at home despite the easing of restrictions.

In the US, rivals including Foot Locker, Dick’s Sporting Goods and Nike have all posted updates, suggesting demand has been resilient across the Atlantic.

The Competition and Markets Authority said it still has fears the deal could “lead to a worse deal for shoppers” after it was told to reassess its original decision.

Susannah Streeter, senior investment and markets analyst at Hargreaves Lansdown, said: “It’s a blow to the company’s quest for dominance in the sportswear market which had seen its share price soar.

“The clock is ticking on providing alternative remedies to the sale, with views on the provisional ruling due by the end of next week.” 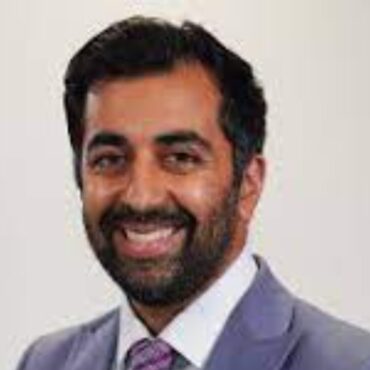