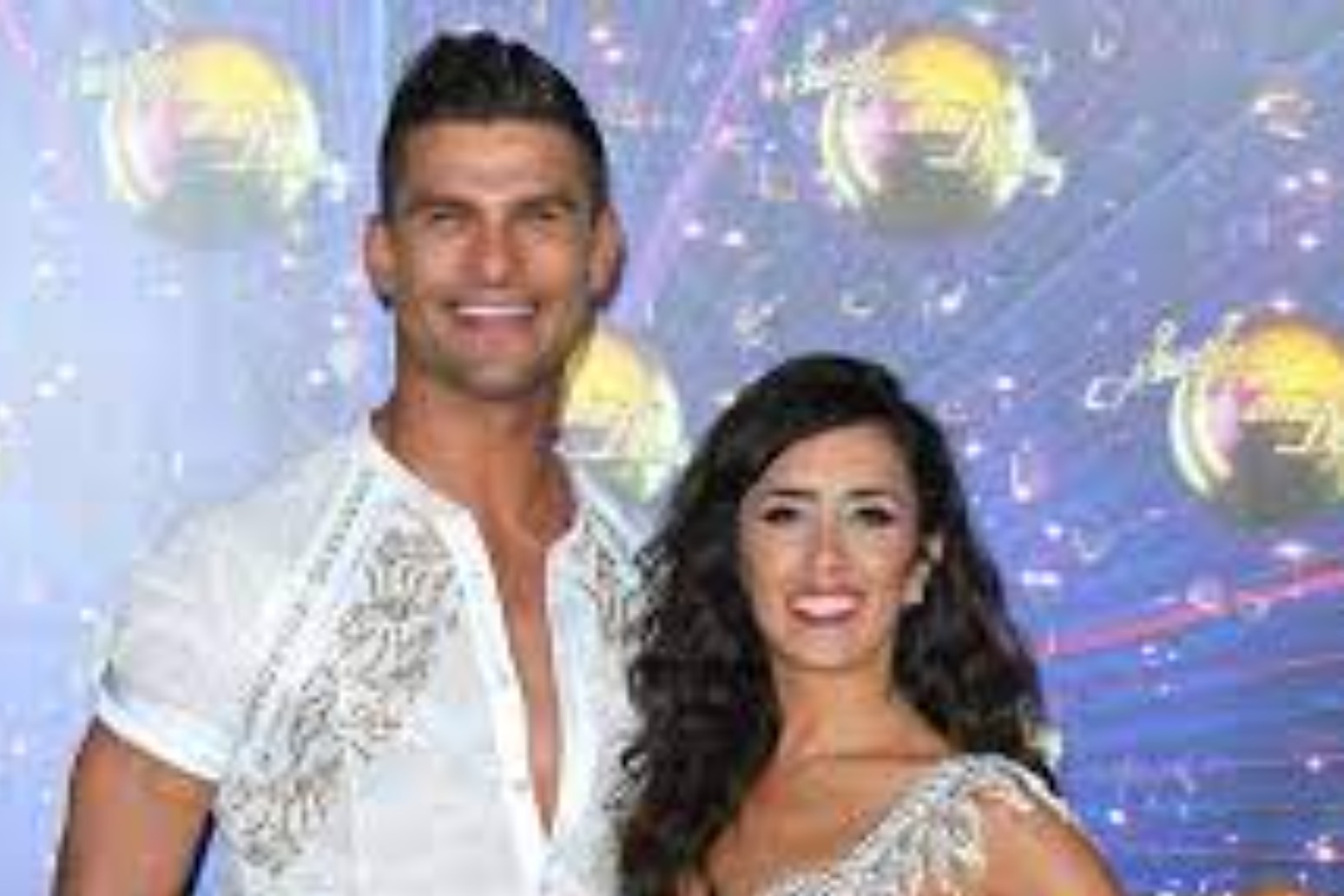 Janette Manrara has said the so-called Strictly Come Dancing ‘curse’ has “never been an issue”.

Janette Manrara has said the so-called Strictly Come Dancing ‘curse’ has “never been an issue”.

She and husband Aljaz Skorjanec have both competed as professional dancers on the BBC One series with celebrities since 2013 but this year Manrara will hang up her dancing shoes to replace Zoe Ball as the host of spin-off It Takes Two.

The dancer and choreographer, 37, will share hosting duties with Rylan Clark-Neal on the weeknight sister show after Ball stood down as presenter in May after a decade on the programme.

Speaking to The Sunday Mirror’s Notebook magazine, Manrara said: “The curse has never been an issue for us. If anything, Strictly was a blessing, as it’s the reason we were able to stay together.

The ‘Strictly curse’ has seen several relationships form over the years between celebrities and their professional dance partners.

Asked if she believed in the ‘Strictly curse’, Manrara told Notebook: “Strictly’s a happy show. The worst thing that happens is an injury, or Craig (Revel Horwood) giving you a four!

“But everyone loves a bit of drama and that’s what the curse covers. It’s a very intense show – you’re with the same person for hours upon hours, day after day, week after week. That does test a lot of relationships. So, I always say it’s not Strictly’s fault – couples just need to sit down and understand what they’re about to do before they sign up.

“Those conversations really help, but when they are not had, it can sometimes be tricky to figure it out as you go”.

Last year Manrara was partnered with YouTuber and social media influencer HRVY, and the pair reached the show’s finale.

Speaking about It Takes Two, she said: “I thought about not being able to dance and almost said no. Then I thought, ‘This is too good to be true!’”

Skorjanec, 31, lifted the Glitterball trophy alongside model Abbey Clancy during his first run on the series in 2013 and has since danced with celebrities including Call The Midwife star Helen George, model Daisy Lowe and radio and TV star Gemma Atkinson.

He has recently landed his first acting role in the film adaptation of Matilda. 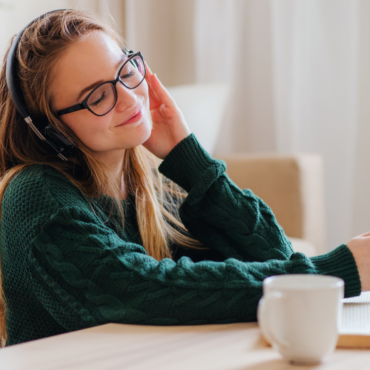 10 songs - which is your favourite? .Tell us which of ten hand picked songs you love and which ones you are not so keen on. Please share this page with your friends too - just use the social links at the bottom of this page. Thanks! Loading…