Israeli officials under scrutiny over warnings ahead of festival stampede deaths 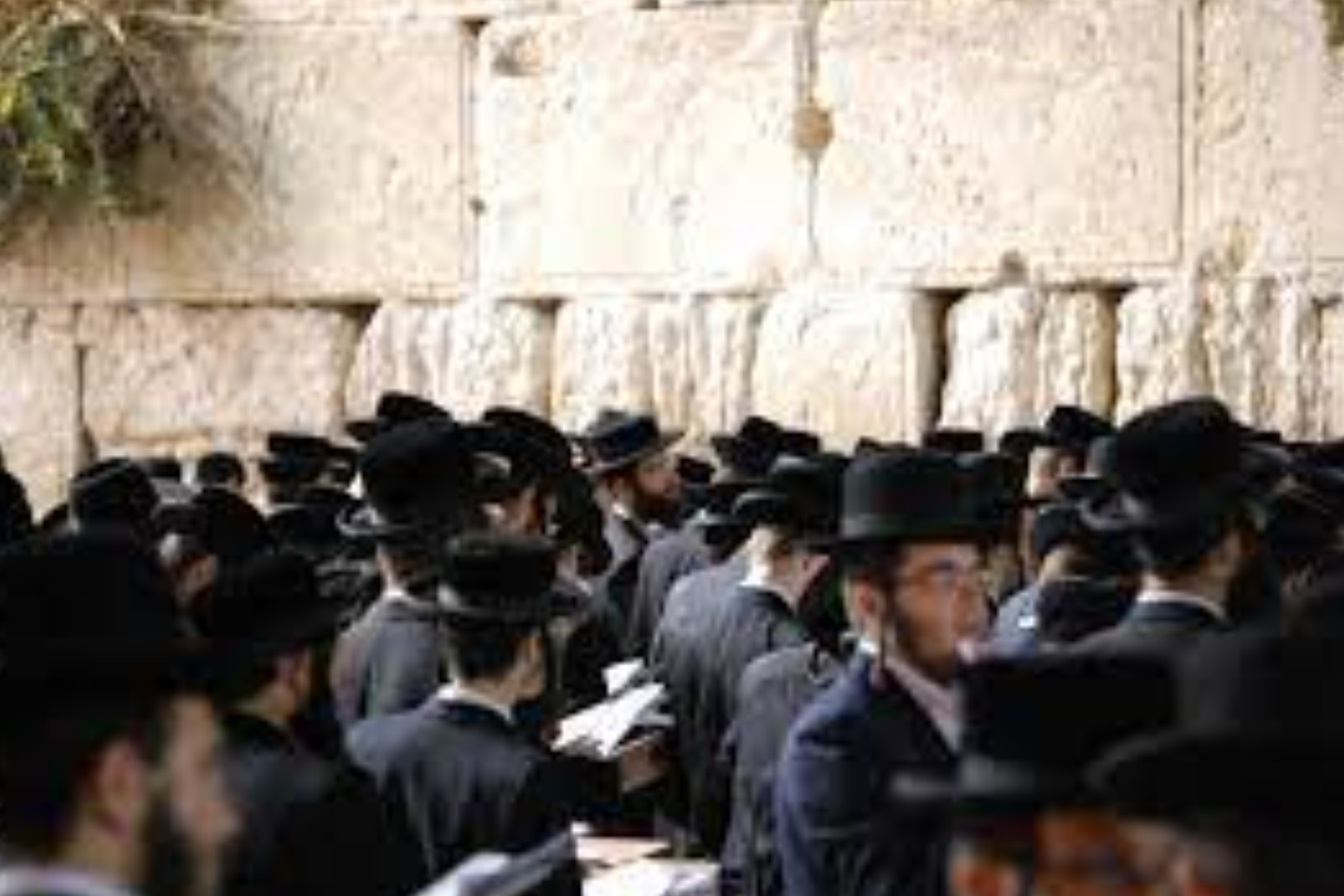 Officials are coming under growing scrutiny for ignoring warnings about safety lapses at one of Israel’s most visited holy sites, as the country mourned 45 ultra-Orthodox Jews killed in a stampede at a festival.

The disaster at Mount Meron also heated up the debate over the role of the ultra-Orthodox minority in Israel and the refusal of some of its leaders to acknowledge the authority of the state.

The festival had drawn 100,000 people, most of them ultra-Orthodox Jews, after powerful ultra-Orthodox politicians reportedly pressured prime minister Benjamin Netanyahu and others to lift attendance restrictions.

On Sunday, a group of retired police commissioners called on the prime minister to launch an independent commission with wide-ranging powers to investigate.

The body would have the authority to investigate senior politicians and decision-makers, going beyond a Justice Ministry inquiry which is looking into possible misconduct by police at the site.

The increasingly acrimonious blame game comes amid a political power struggle between Mr Netanyahu and former allies-turned-foes bent on toppling him.

After inconclusive elections in March, his chances of forming a ruling coalition and staying in power seem to be waning, while ultra-Orthodox political allies would feature prominently in any Netanyahu-led government.

The stampede, the deadliest civil disaster in Israel’s history, happened early on Friday during a festival called Lag BaOmer on Mount Meron in northern Israel.

The site is believed to be the burial place of prominent second century sage Rabbi Shimon Bar Yochai, and the annual springtime celebrations are marked by the lighting of large bonfires, singing and dancing.

This year’s festivities went ahead despite national coronavirus restrictions that prevent assemblies of more than 500 people outdoors, and longstanding criticism by police and health authorities in recent years about the safety of mass assemblies at the site.

A common complaint after the stampede was that no single authority was in charge of managing festival safety.

The site is ostensibly run by the Religious Services Ministry’s National Centre for Holy Places, but Eli Ben Dahan, a former deputy religious services minister, said in an interview with Kan radio: “There’s no one person about whom it can be said that they run the event, that everything falls on their shoulders.”

Mount Meron is divided between an assortment of religious trusts, he said, and called for it to be brought under a single administrative authority.

“I don’t think that a place in the state of Israel should be extraterritorial, that the state doesn’t have any control over it, doesn’t manage it, isn’t responsible for it,” he said.

Several retired police commanders told Israeli TV channels over the weekend that during their years on the job they came under intense political pressure to accede to the wishes of religious politicians. They said they had no authority to enforce safety regulations, such as limiting attendance.

Yosef Schwinger, head of the National Centre for Holy Places, said in an interview hours before the stampede that interior minister Aryeh Deri of the ultra-Orthodox Shas party “fought like a lion” at a cabinet meeting to allow the festival to take place unimpeded.

Experts have long warned the site was inadequately equipped to handle a large number of visitors on the holiday, and that the existing state of infrastructure was a safety risk.

The warnings became reality early on Friday when thousands of people leaving one area of the site funnelled through a narrow passageway descending the mountain.

A slick slope and stairs caused people to slip and fall, resulting in a human avalanche that killed 45 people and and injured at least 150. 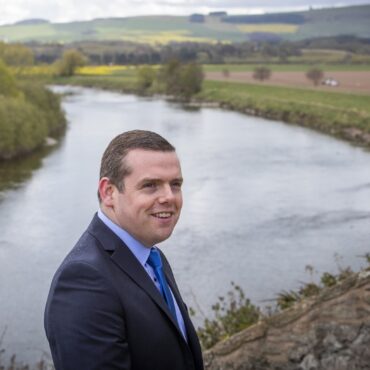 Boris Johnson should resign if he is found to have broken the ministerial code, the leader of the Scottish Conservatives has said as the Prime Minister is investigated over renovations to his Downing Street flat. Douglas Ross said on Sunday that Mr Johnson should “of course” quit if he is found to have breached the code as probes are under way into whether he properly declared any donations for the […]