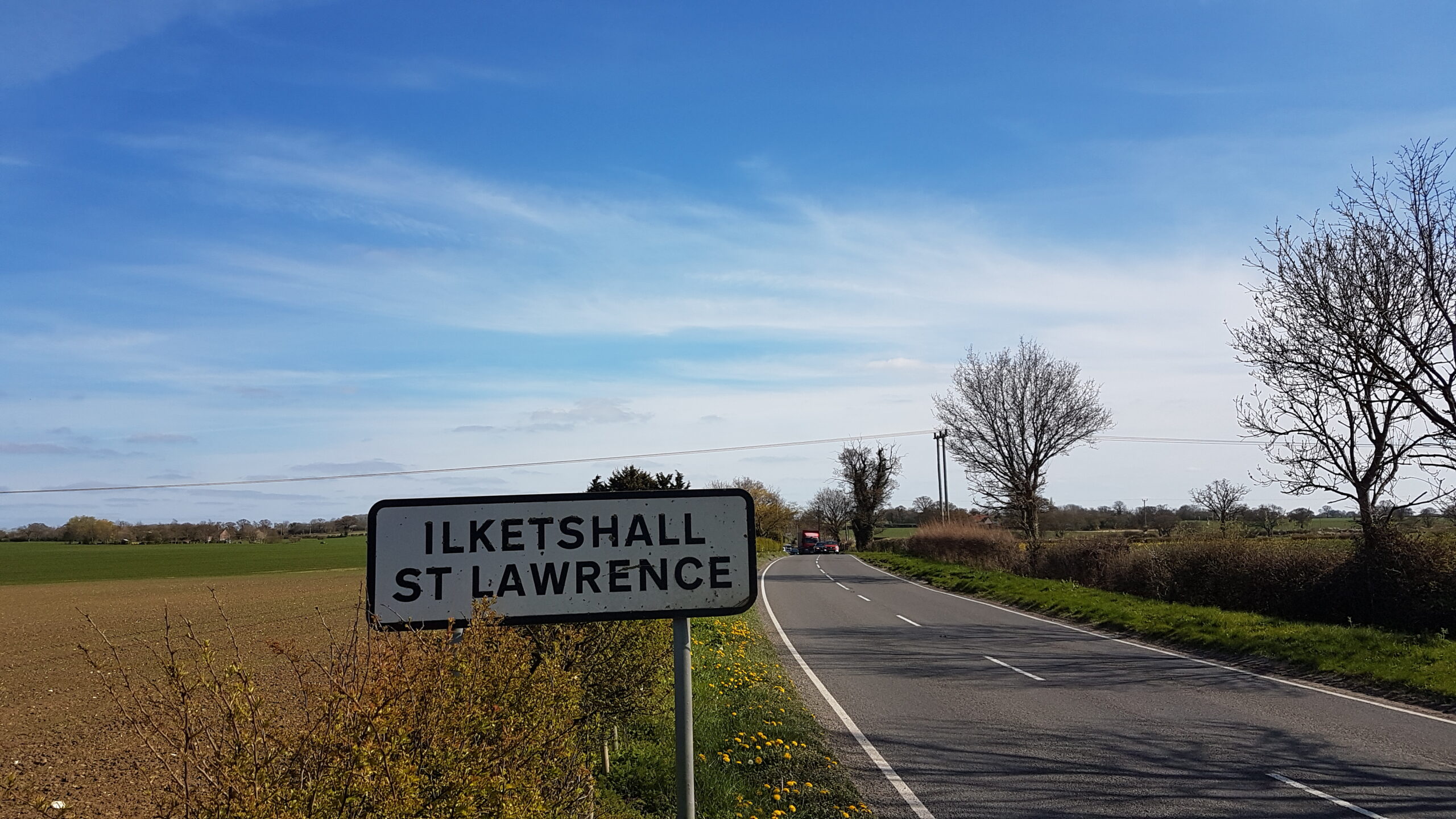 It happened on the A144 Halesworth Road shortly after 10pm involving a car and a motorcyclist.

A blue Mitsubishi Lancer travelling towards Bungay was involved in a collision with a motorcyclist travelling in the opposite direction.

The motorcyclist, a woman in her 20s, suffered serious leg injuries and was taken to the Norfolk and Norwich University Hospital. The driver of the car, a man in his 30s, was uninjured.

The road was closed while emergency services attended and initial investigations were carried out.

Officers are keen to hear from anyone who may have witnessed the manner of driving of the vehicles involved shortly before the incident.

Any witnesses to the collision or who may have have relevant dash-cam or mobile phone footage should visit  https://www.suffolk.police.uk/contact-us/report-something/9-dashboard-ca… 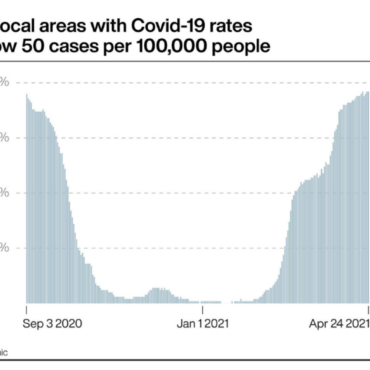 Covid-19 case rates have dropped below 50 cases per 100,000 people in more than 95% of local areas of the UK, new analysis shows. It is the first time since the start of September that as many as 19 in 20 areas have seen their rates plunge below such a symbolic level. Around one in 10 areas are even recording rates in single figures. It is almost a complete turnaround […]