Hundreds show up in US park for pool noodle Josh fight 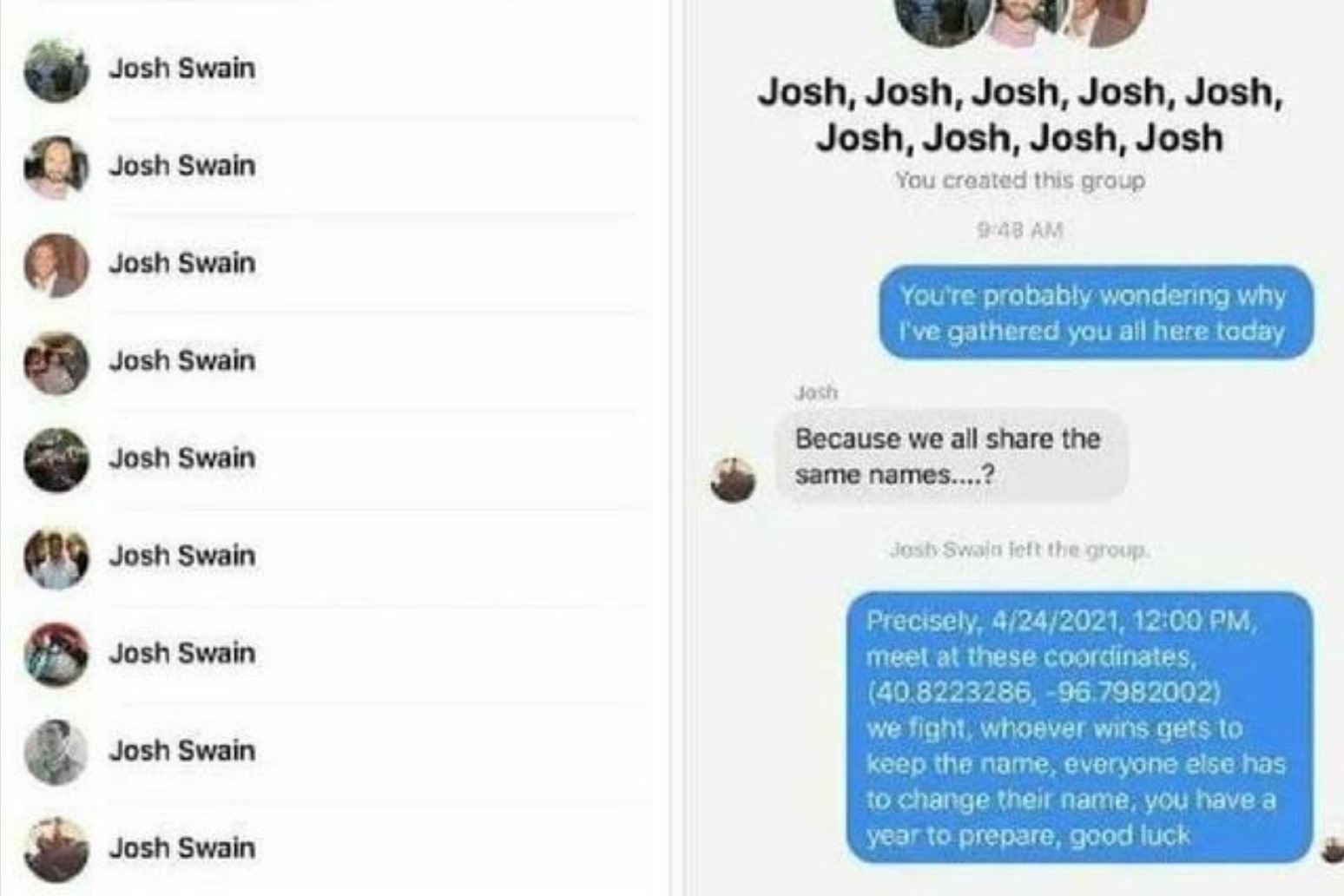 A fight over the name of Josh drew a crowd from around the country to a US park for a heated pool-noodle brawl.

It all started a year ago when pandemic boredom set in and Josh Swain, a 22-year-old student from Tucson, Arizona, messaged others who shared his name on social media and challenged them to a duel.

Hundreds showed up at Air Park in Lincoln in Nebraska – a location chosen at random – to participate in the silliness.

KLKN-TV reports that the Arizona student won that competition, allowing him to claim the title of the true Josh Swain.

The pool-noodle competition that followed was open to anyone with the first name of Josh. The victor of that competition was a five-year-old, who was coronated with a Burger King crown.

Mr Swain, the organiser, said he is a little surprised about how the whole thing blew up, adding: “I did not expect people to be as adamant about this as they are right now.” 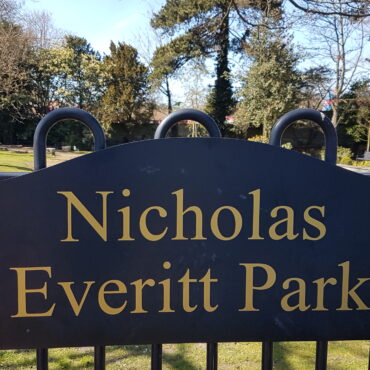 Suffolk Police are working in partnership with East Suffolk Council, Oulton Broad Parish Council and the Nicholas Everitt Park Trust in Oulton Broad to prevent anti-social behaviour in the park this Summer. Given the year of lockdowns and restrictions, people will doubtless be keen to go outside and enjoy the beautiful surroundings of the park. However, following a range of incidents last year, the teams are working together to address […]