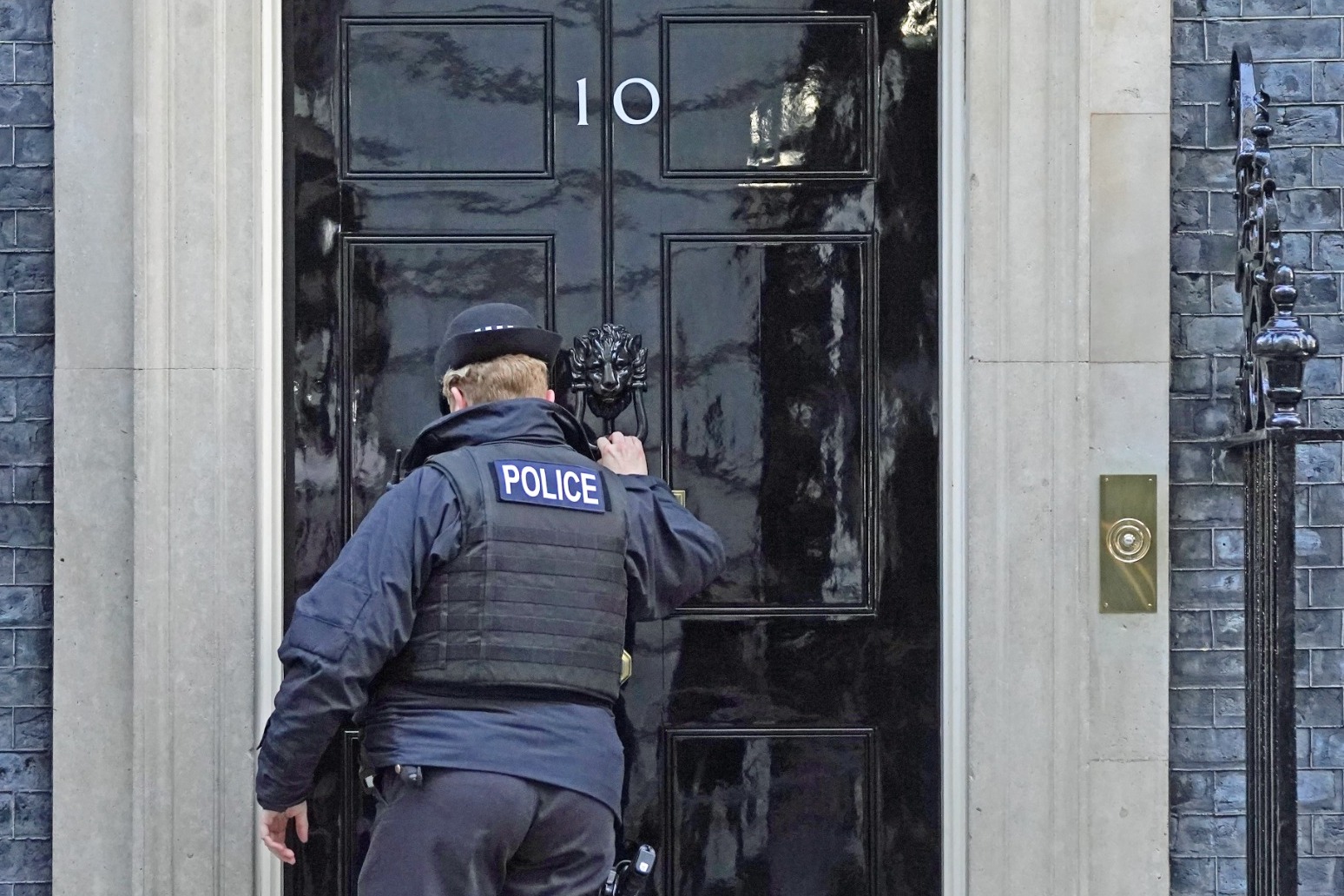 Boris Johnson is set to appear before MPs and PMQs at 12pm today, with pressures from the people for him to resign. This followed after photos were released of the alleged parties the government had, in a full lockdown.

An investigation has been launched into a number of the alleged events that took place in Whitehall and Downing Street.The inquiry for this is being led by senior civil servant Sue Gray, a former government ethics chief.

The inquiry may include some other events that are believed to have occurred, amidst the restrictions.

Timeline of the alleged events that occurred in lockdown:

The prime minister is reported to have joined Number 10 staff for a gathering in Downing Street. Boris Johnson said they deserved a drink for “beating back” coronavirus.

Number 10 staff were invited to some “socially distanced drinks” to “make the most of the lovely weather” during the first national lockdown. 363 deaths were also reported on the same day.

According to Mr Cummings, despite the national lockdown, a party then took place in the Downing Street flat where the prime minister lives with his wife.

The Treasury has confirmed “impromptu drinks” occurred when England was locked down due to rising coronavirus cases.

During the second lockdown, the prime minister is reported to have made a speech at a leaving party for a member of staff.At the time, non-essential shops, leisure and entertainment venues were closed as well as pubs, bars and restaurants.

Permanent Secretary at the Department for Education Susan Acland-Hood confirmed to MPs that a party was held at the department which was also attended by then-education secretary Gavin Williamson at a time when London was in Tier 2, with indoor mixing banned.

The Times reported that a party was held at Conservative Campaign Headquarters (CCHQ) with Tory mayoral candidate Shaun Bailey and “at least two dozen party aides and volunteers”. It is described by the newspaper as a “raucous bash”.

with colleagues.Official guidance at the time stated: “Although there are exemptions for work purposes, you must not have a work Christmas lunch or party, where that is a primarily social activity and is not otherwise permitted by the rules in your tier.

Staff reportedly held a cheese and wine night in Downing Street, just days after stricter Tier 3 restrictions came into effect in London. People were not allowed to mix indoors with anyone outside their household or support bubble.

The government continues to be silent on the issue, with no minister sent out on the media round this morning. The public awaits for the PM’s response to these claims when he faces PMQs and MPs today 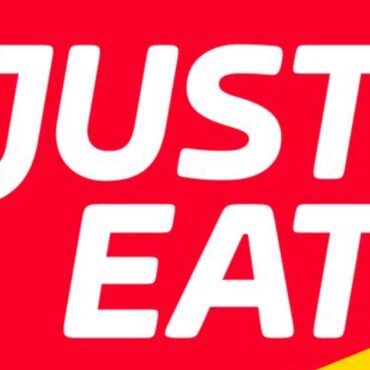 Fast food delivery giant Just Eat Takeaway.com saw orders jump by a third in 2021 as the pandemic kept up demand for eating at home. The group said its total orders surged to 1.1 billion last year, with 274 million taken alone in the final three months, though this was lower than expected in financial markets. Just Eat revealed its sales by gross transaction value (GTV) rose to 28.2 billion […]