Have Your Say on Lowestoft’s Garden Village Masterplan 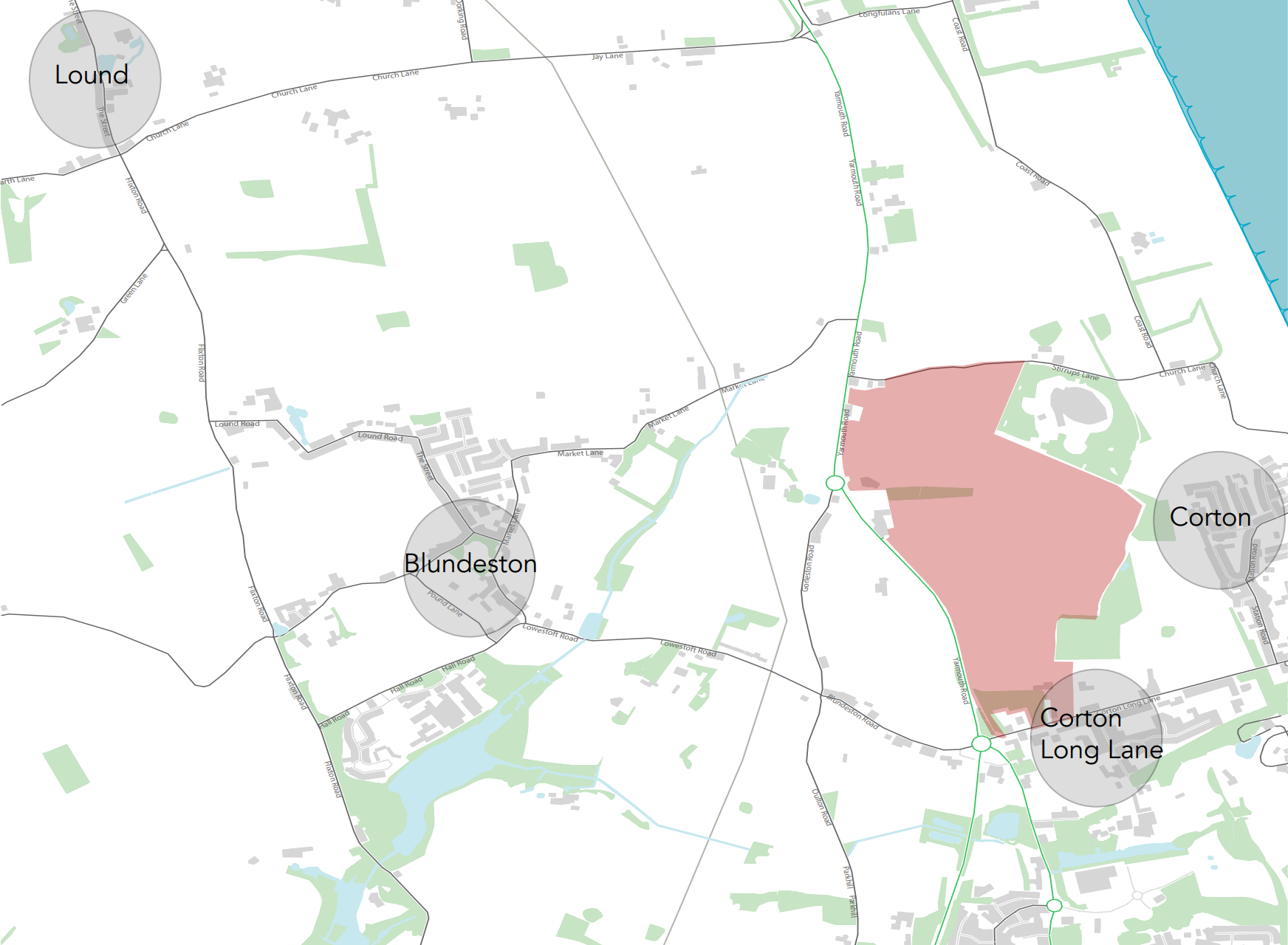 Plans for up to 1300 new homes in Lowestoft have been unveiled.

People’s views on the ‘Lowestoft Garden Village masterplan’ – are now being welcomed by Suffolk County Council… with the homes to be built on 71 hectares of land to the north of Lowestoft and the west of Corton.

The eight-week exercise is for the proposed North of Lowestoft Garden Village and follows on from a consultation last year where the public was asked for its initial views.

Those views were incorporated into this final proposed masterplan that is now being presented to the public.

The proposed scheme forms part of the Waveney Local Plan and is for up to 1,300 dwellings, eight hectares of employment land, a new primary school, a local centre for community use and retail, and 23 hectares of green space. It will be built on 71 hectares of arable land to the north of Lowestoft and to the west of Corton,  the A47 is to the west, Corton Long Lane to the south and Stirrups Lane to the north.

The proposed new dwellings would include 30% being classed as affordable homes, and a retirement community comprising a care home/nursing home and extra care and/or sheltered dwellings. The final number of homes to be provided will be confirmed within the subsequent planning applications that would follow the approval of the proposed Masterplan.

The exact mix of employment is not known at this stage but it is anticipated a new business park will be created, providing space for business and investment in this part of the town.

For more details and to leave comments on the proposed Masterplan go to the North of Lowestoft Garden Village website.

The deadline for comments is 4pm on Friday 17th  June. 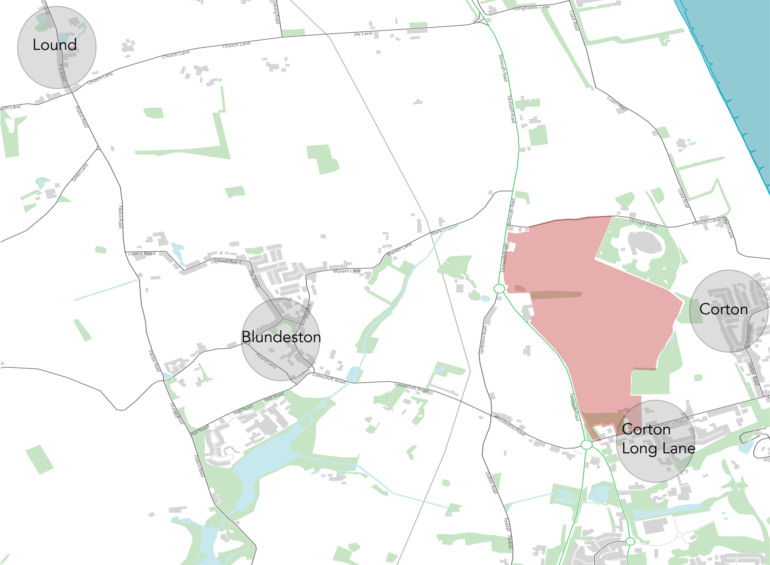 “We now have a proposed Masterplan for the scheme and we want to hear what the public think.

“Any comments received during this process will be actively considered by the project team and will be incorporated where appropriate into the final version of the Masterplan.”

It is intended that an outline planning application will follow later in 2022. 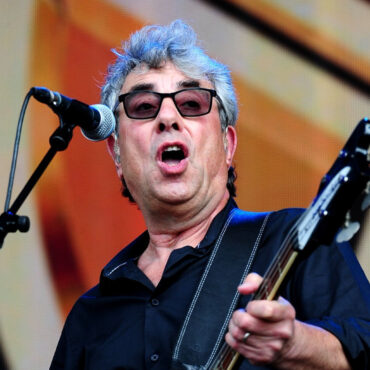 Graham Gouldman, says they wrote and recorded what they loved and “fortunately other people liked it as well” 10cc singer Graham Gouldman said the band “never set out to make hit records” and even deleted a version of I’m Not In Love which later topped the charts in the UK. Gouldman, who is the only original member of the band which rocketed to fame 50 years ago, said they wrote […]