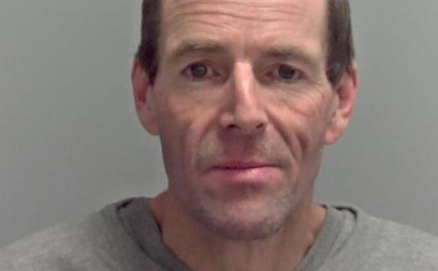 Swimmers and fisherman along the coast of Suffolk are being urged by the Coastguard to be alert, following a rather grim discovery made up the coast at Great Yarmouth.

It is feared missing body parts of a man found near the Wellington Pier may drift on the tide.

Police have identified the man as 53 year old Colin Wood – his family have been told and investigations continue into how he died.

Detectives launched the investigation following the discovery of a body part on the beach in Great Yarmouth.

Officers were called to an area of beach near to the Wellington Pier during the early hours of Wednesday morning (4 May 2022) at about 1.30am after a fisherman reported finding a body part.

Police attended and recovered the remains which were taken to the James Paget University Hospital in Gorleston.

A Home Office post-mortem examination was completed and following DNA tests, police have been able to identify the man.

Officers have now launched an investigation to establish the circumstances surrounding Mr Wood’s death, which is being treated as unexplained.

Detective Chief Inspector Holly Evans, who is leading the enquiry, said: “We are keen to understand how Mr Wood came to be in the water and would like to hear from anyone who may have known him or has information which could help with our enquiries.

“We know that Mr Wood lived in the Great Yarmouth area. He’d had limited contact with friends and family in recent months and as a result we’ve released a photograph of Mr Wood in the hope it could help jog someone’s memory if they’d seen him.”

Anyone with information should contact Great Yarmouth CID by phoning 101. 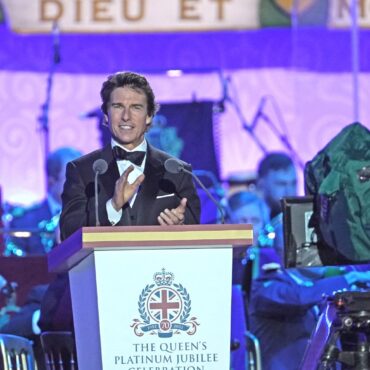 Tom Cruise wants to follow in the Duke of Edinburgh’s footsteps and land a helicopter in an iconic London landmark. The Hollywood A-lister was a special guest at the Queen’s Platinum Jubilee celebrations, introducing The King’s Troop Royal Horse Artillery at the open-air arena in Windsor. The 59-year-old actor, best known for action film franchises Top Gun and Mission Impossible, told presenters Phillip Schofield and Julie Etchingham that the Queen […]