Governments pandemic response did not click in fast enough scientist 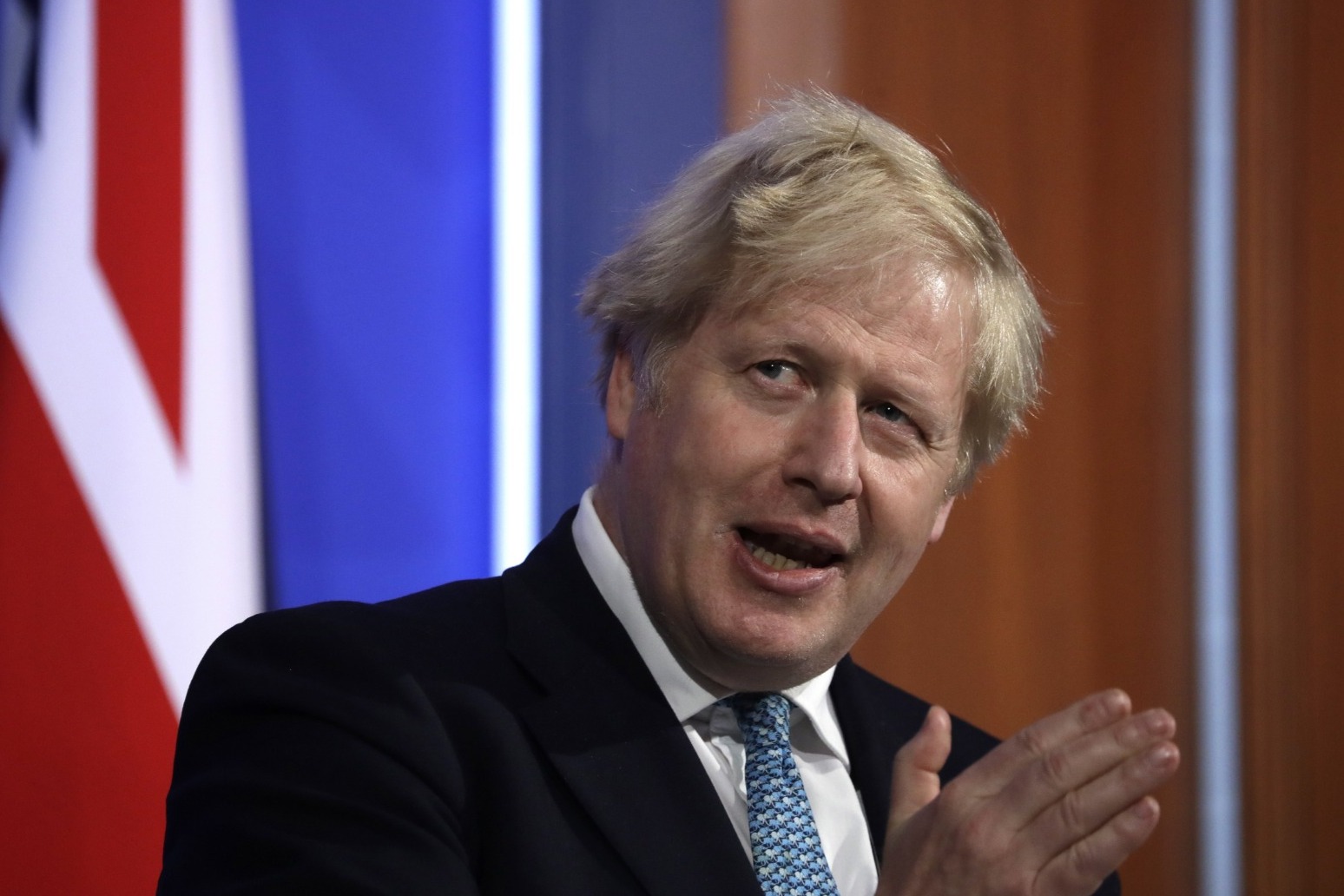 The Government “did not react fast enough” in the early stages of the pandemic, a leading health expert has said.

Sage adviser Sir Jeremy Farrar lamented the pace of the Government’s initial response in an interview with The Times.

His comments come in advance of his new book, Spike: The Virus v The People, which details his account of the outbreak of the Covid-19 pandemic.

Sir Jeremy, who is director of the Wellcome Trust, told the paper it was clear in the early stages of the outbreak that the Government response needed to be military-like.

He said: “Certainly in my lifetime, and even in the past 100 years if you exclude war, I can’t think there’s been such a disruptive event in the world.

“It was very clear in the first quarter of 2020 that this was going to affect every single aspect of society, from the economy to jobs to education, everywhere.

“You have to be personality-independent and it has to be able to click into gear. I don’t like military analogies, but when a moment of crisis strikes, the military would not say, ‘We’ll be organised in a year. Give us a shout then’.

“The military has to be able to respond within days, minutes and hours. An exponentially increasing pandemic is the same.

“The British state machinery did not get a grip. The machinery of government did not click in fast enough.”

Sir Jeremy added that he always opposed a herd immunity strategy, despite some public health officials initially believing it to be a viable approach.

He said: “Herd immunity by natural infection is a mirage.

“It would take decades. I don’t know where the idea came from; it beggars belief.

“From a public health or clinician’s perspective, laying out a strategy which you knew would lead to 400,000-500,000 deaths and not trying to do something about that would just be unacceptable.” 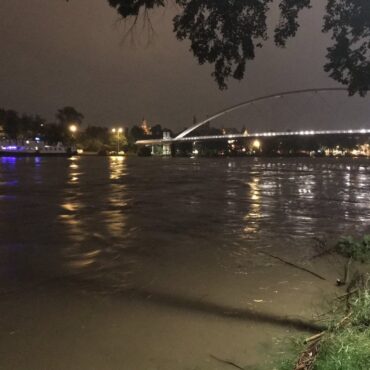 The death toll from flooding in western Europe has risen above 150 as rescue workers toiled to clear up the devastation and prevent further damage. Police said more than 90 people are known to have died in western Germany’s Ahrweiler county, and more casualties are feared. On Friday, authorities gave a death toll of 63 for the whole of Rhineland-Palatinate state, where Ahrweiler is located. Another 43 people were confirmed […]