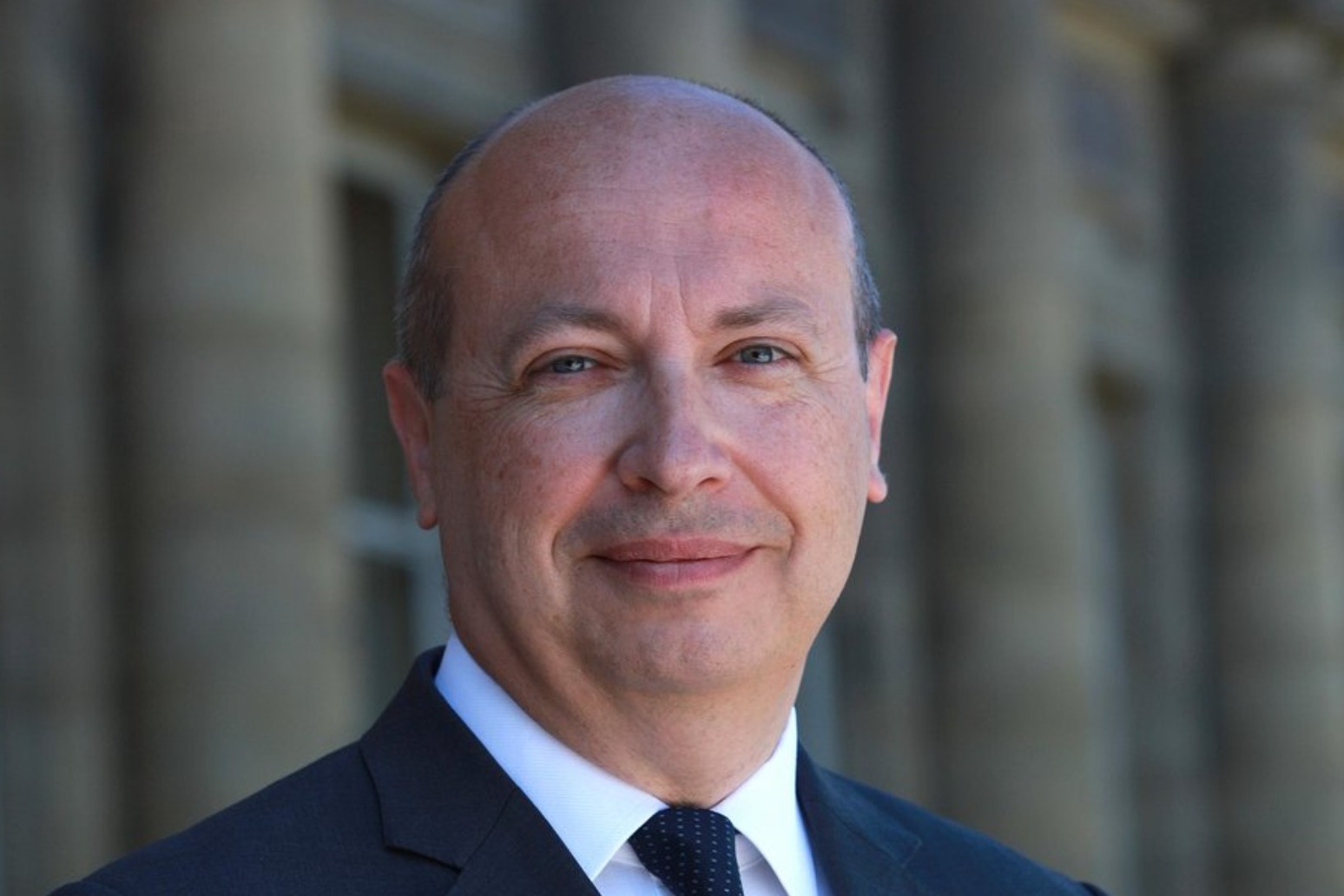 France’s ambassador to Australia says officials in that country lied to his face and raised the risk of confrontation in Asia by crafting a secret submarine deal with the US and UK that undermined trust in democratic alliances.

Jean-Pierre Thebault said France is determined to protect its interests in the Indo-Pacific region, and to put “muscle” into Europe’s geopolitical strategy with regards to an increasingly assertive China.

The ambassador said in Paris, prior to returning to Canberra: “The way you treat your allies does resonate in the region.

“The logic of confrontation is not a good one for the peace and stability of the region. We think that we should act otherwise.”

The French government recalled Mr Thebault to Paris last month along with the French ambassador to the US. The unprecedented diplomatic move reflected the depth of France’s anger at an agreement for Australia to obtain a fleet of eight nuclear-powered submarines built with US technology.

Apart from the ruptured contract, France thinks the deal trampled longstanding alliances, and its interests in the Pacific – where it has two million citizens in French territories and 7,000 military troops – were ignored.

The ambassador noted that France makes nuclear-powered submarines, and he said Australia refused them when their deal was first struck in 2016, opting for diesel-powered versions instead.

“You could at least have had a frank and honest conversation, which never happened,” he said.

“Rebuffing a country like France is almost sending a message that there are trusted partners and other partners, which is worrying in a region which needs partnership, and not antagonism.”

The ambassador added that France is turning to other “trusted partners in the region” – namely India, Japan, South Korea and New Zealand.

Strengthening the European Union’s Indo-Pacific strategy will be a priority for France as it takes over the EU’s rotating presidency on January 1, Mr Thebault said.

And he asserted that “the rise of China…is an issue that needs to be addressed”, along with climate change and its impacts on Pacific islands. He also stressed the importance of “international rules, respect for human rights, the respect for freedom of navigation, respect for sovereignty of countries”.

France last month returned its ambassador to the US, a Nato partner. French president Emmanuel Macron and US secretary of state Antony Blinken met in Paris this week, with Mr Blinken telling French TV that “we could and we should have communicated better”.

On Wednesday, French foreign minister Jean-Yves Le Drian told a parliamentary committee that the ambassador would return to Australia to help “redefine the terms” of the bilateral relationship and defend French interests in winding up the contract.

Mr Thebault is expected to leave for Canberra next week.

Australian prime minister Scott Morrison welcomed the decision, saying the bilateral relationship was bigger than the cancelled submarine contract. But Mr Thebault suggested there is still work to do before the relationship returns to normal.

Mr Morrison said Mr Macron would not take his calls. This week, Australian trade minister Dan Tehan was snubbed by French officials while in Paris.

Negotiations on a free trade deal between Australia and the EU that were to take place this month have been postponed until November. 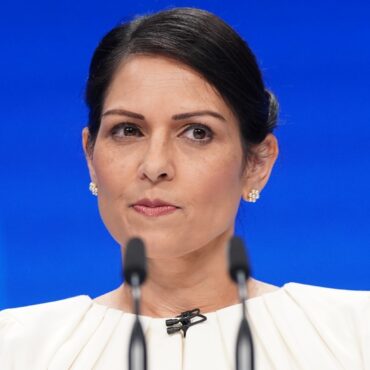 The not-for-profit service could be used by anyone fearful while out walking. BT is working on an emergency phone service to protect women as they walk home, which Home Secretary Priti Patel is considering amid public anger prompted by Sarah Everard’s murder. – How will it work? Users will be able to download a mobile phone app then enter their home address and other regular destinations. Before walking the user […]