Former health secretary Matt Hancock has been “approached” about writing a book about his pandemic experience but the Tory MP has not decided whether to take up the offer.

Former health secretary Matt Hancock has been “approached” about writing a book about his pandemic experience but the Tory MP has not decided whether to take up the offer.

A spokeswoman for Mr Hancock, who resigned in June after admitting to breaking Covid restrictions, said there was currently “no deal” signed.

The confirmation of the approach comes after the Daily Mail reported that the former Cabinet minister was in line to sign a £100,000 book deal.

The Mail said the publisher in question was HarperCollins, but the company said it had “no knowledge” of any book about Mr Hancock’s pandemic experience.

“We have no knowledge of such a book and are not in talks,” the publisher said in a tweet.

According to the newspaper, the book offer is designed to allow the Conservative MP for West Suffolk to tell his version of events of what went on inside Government as the pandemic struck, and the subsequent search for and rollout of the vaccines.

The report has sparked anger, however, with Labour calling for the Cabinet Office to “block” its publication, which the Mail said could come out before a public inquiry, due to commence next year, into ministers’ handling of Covid.

The inquiry is likely to examine whether the Government was quick enough to apply restrictions to protect the public from the virus in spring last year, and delve into whether care homes were properly protected.

Mr Hancock spoke about throwing a “protective ring” around care homes at the early stages of the Covid-19 outbreak in England but the country went on to record tens of thousands of residential care deaths during the crisis.

A spokeswoman for Mr Hancock said: “Matt has been approached to write a book about his experiences in the pandemic, but no decisions have been made.

“There is no deal.

“The people who were heroic during the pandemic were the NHS staff who worked round the clock to save lives.”

Labour deputy leader Angela Rayner said on Twitter: “It is absolutely disgusting that Matt Hancock gets to put his spin on events – and his failures – for a bumper pay day before bereaved families get the truth about the government’s failures and mishandling of the pandemic in a public inquiry.”

In a separate statement, a Labour spokesman said: “The Cabinet Office should block the publication of this tasteless cashing in on tragedy.”

The Covid-19 Bereaved Families for Justice UK said any memoir by Mr Hancock would “inevitably cause pain and hurt” for those mourning people who died after contracting the virus, and urged a rethink by the potential publisher.

The group posted on social media: “You’d think the health secretary who presided over one of the worst death tolls in the world would have some humility or seek to reflect on the many lives lost, rather than try and cash in on the tragedy.

“Families have a right to hear about the decisions that have changed their lives forever in an inquiry, not a tell-all memoir.”

Mr Hancock’s time as health secretary was cut short five months ago after leaked CCTV footage showed him kissing an aide, in breach of social distancing rules that he had helped establish. 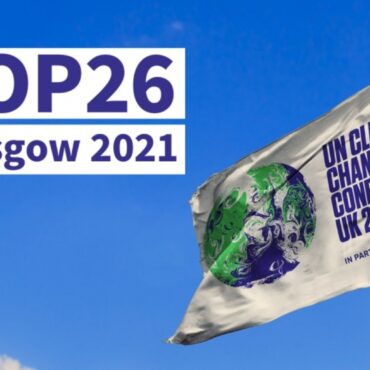