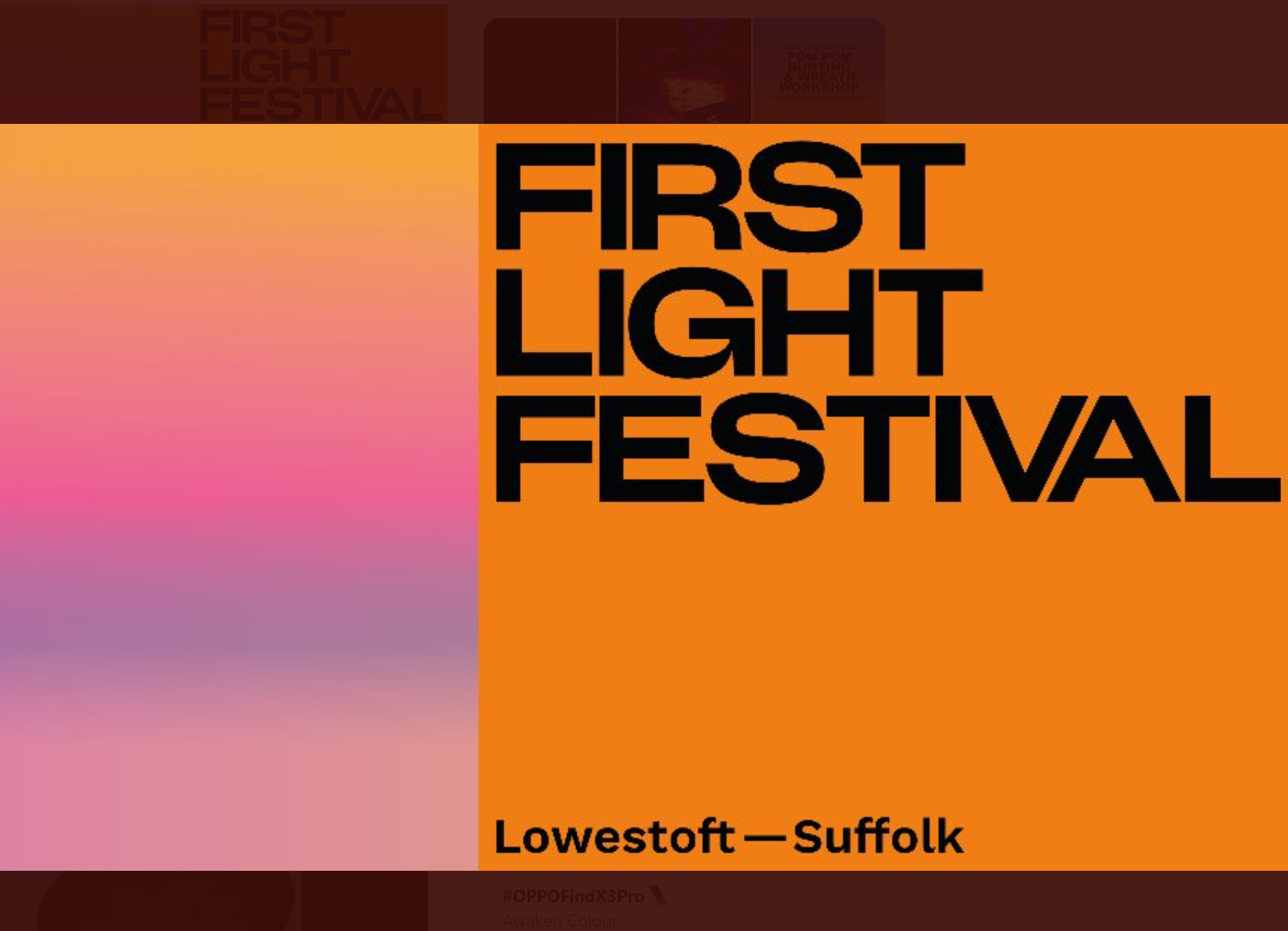 Lowestoft’s First Light Festival has been cancelled for a second time.

Plans for the local music, arts and crafts jamboree planned for around June’s summer solstice have been called off by East Suffolk Council because there’s no guarantee life could be back to near normal by early summer following the coronavirus lockdowns.

Having been forced to cancel the 2020 event, it was hoped that this June would mark an exciting return for the full First Light Festival which was such a success in 2019.

However, although the Government’s ‘roadmap’ out of lockdown restrictions suggests that life could be back to near normal by early summer, there would be no guarantee until almost the very last minute that the festival would be able to go ahead. Therefore, reluctantly, the decision to cancel the event has been taken.

The First Light Festival team have, however, confirmed that some exciting community activities will take place at the end of June which continue to reaffirm Lowestoft’s artistic and creative pedigree. More details about these will be released imminently.

Genevieve Christie, one of the First Light Festival directors said: “We are so very grateful for all the support we have received from our partners, colleagues, funders and most importantly, the Lowestoft community over the last year. Although we are hugely saddened to be cancelling this year’s event, we will do everything in our power to plan for a bigger and better First Light 2022.”

Craig Rivett, deputy leader of East Suffolk Council, said: “We are disappointed that this decision needs to be taken but it is important to have certainty and to absolutely prioritise the health and wellbeing of all potential participants and attendees. There is huge excitement about the possibilities that come with the easing of restrictions, however planning a festival of this size and complexity with a great degree of uncertainty about whether it can proceed is simply too great a risk – particularly with public money involved.
​
“We are looking forward to working with the First Light Festival team on supporting the community events this year and more than ever, look forward to the Festival returning in 2022.” 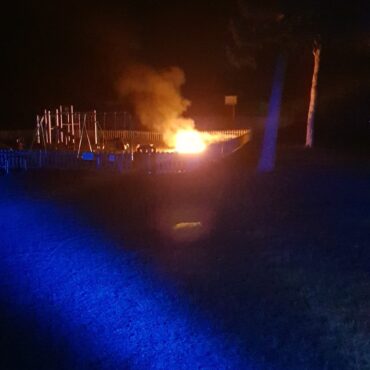 Suffolk Fire and Rescue service had to attend an incident at one of Lowestoft’s parks over the weekend. At around 3am on Saturday, a fire engine from the town’s North station was called to the fire on Normanston Park. Children’s play park equipment had been set alight and damaged but the fire was quickly brought under control.