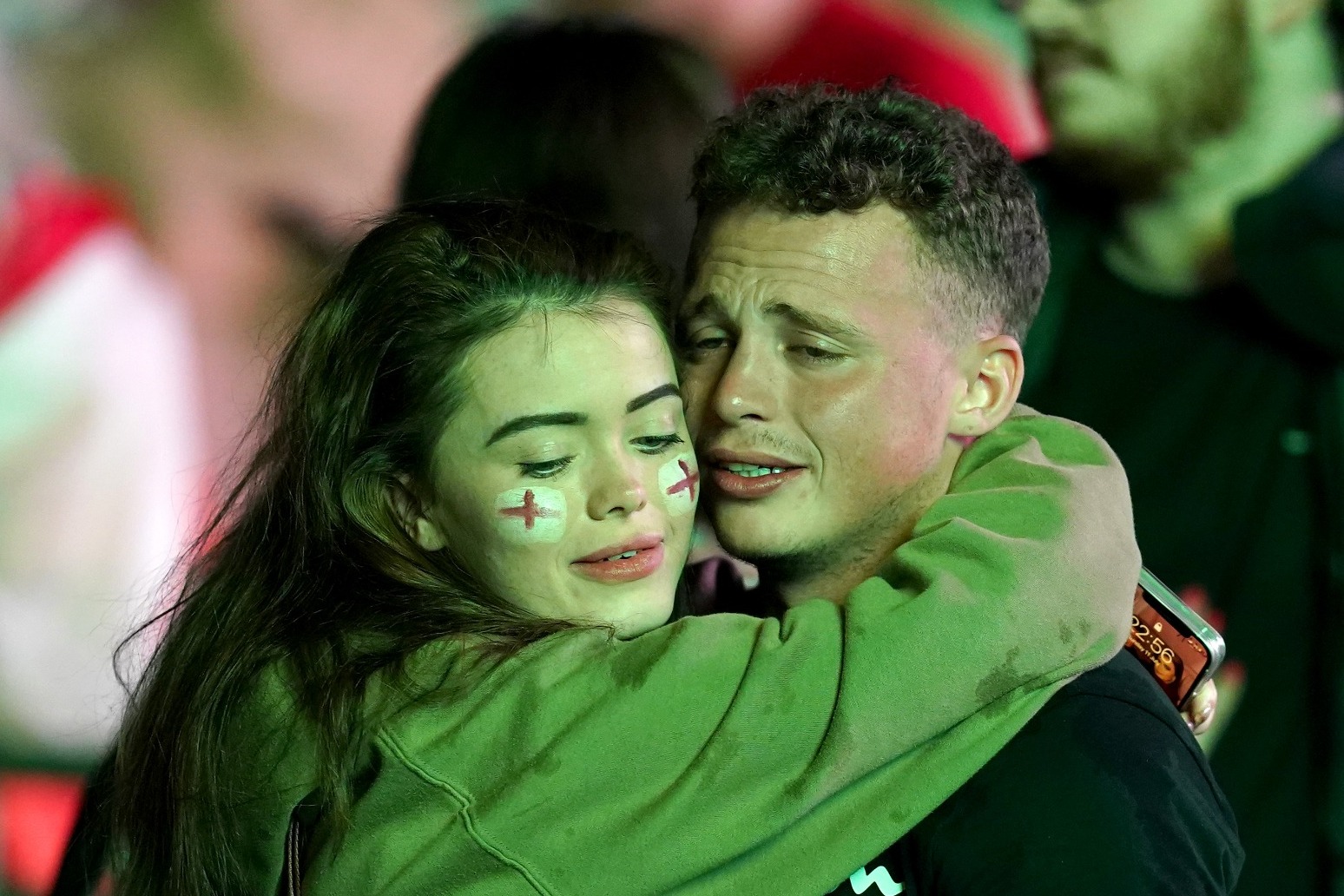 England’s dreams of a Euro victory at Wembley have been crushed.

England’s dreams of an historic Euros victory in front of an exuberant home crowd have been dashed in a nail-biting penalty shootout.

Italy ended the Three Lions’ bid for glory with a 3-2 victory on penalties at Wembley in the nation’s capital, which had earlier seen ticketless fans breach security to get into the stadium.

England’s early lead, putting them 1-0 up just two minutes into the first half, was not enough to clinch victory, leaving fans devastated.

A win would have been the men’s football team’s first major tournament win since the 1966 World Cup success, which also took place at Wembley. 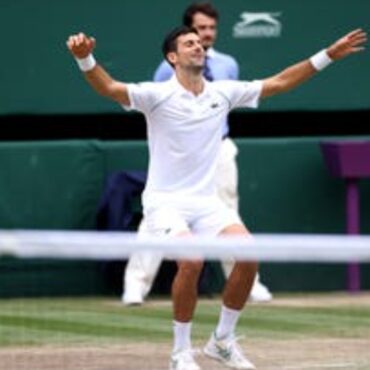 Novak Djokovic has beaten Matteo Berrettini at Wimbledon. Novak Djokovic’s relentless pursuit of tennis immortality reached its biggest milestone with victory over Matteo Berrettini at Wimbledon that saw him equal Roger Federer and Rafael Nadal on 20 grand slam titles. Federer had 16 titles when Djokovic won his second in 2011 but over the last decade the Serbian has hunted down his great rivals to achieve what had looked impossible, […]