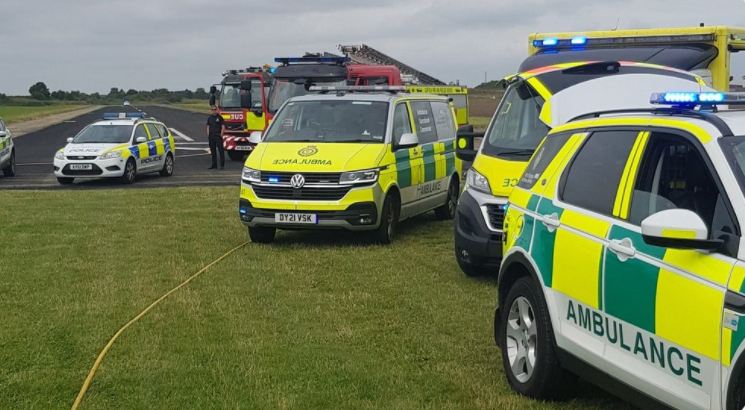 Fire crews from as far away as Ipswich and Gorleston were called to the scene of a light aircraft crash which happened on Tuesday morning.

Emergency services were at the scene of the incident on the Ellough Airfield, just after 1030… when a ‘Gyro-copter’ with one person on board crashed on take-off.

The aircraft was made safe – with the pilot of the aircraft receiving treatment from the ambulance service.

The busy airfield which is the home to UK Parachuting and lots of other light aircraft – was open again for flying after a couple of hours of the crash. 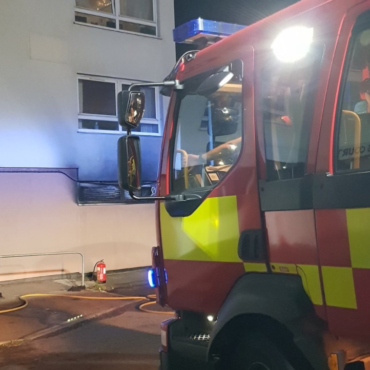 A 24-year-old man has been charged by police, in connection with a fire in north Lowestoft this week. Emergency services were called to a block of flats in Chapel Street, shortly before 10 o'clock on Monday evening - 9th August. The fire caused damage to the building and the electrics - and meant residents had to be evacuated - but were allowed back into their homes shortly, some three hours […]