Remembering the Duke of Edinburgh in Suffolk 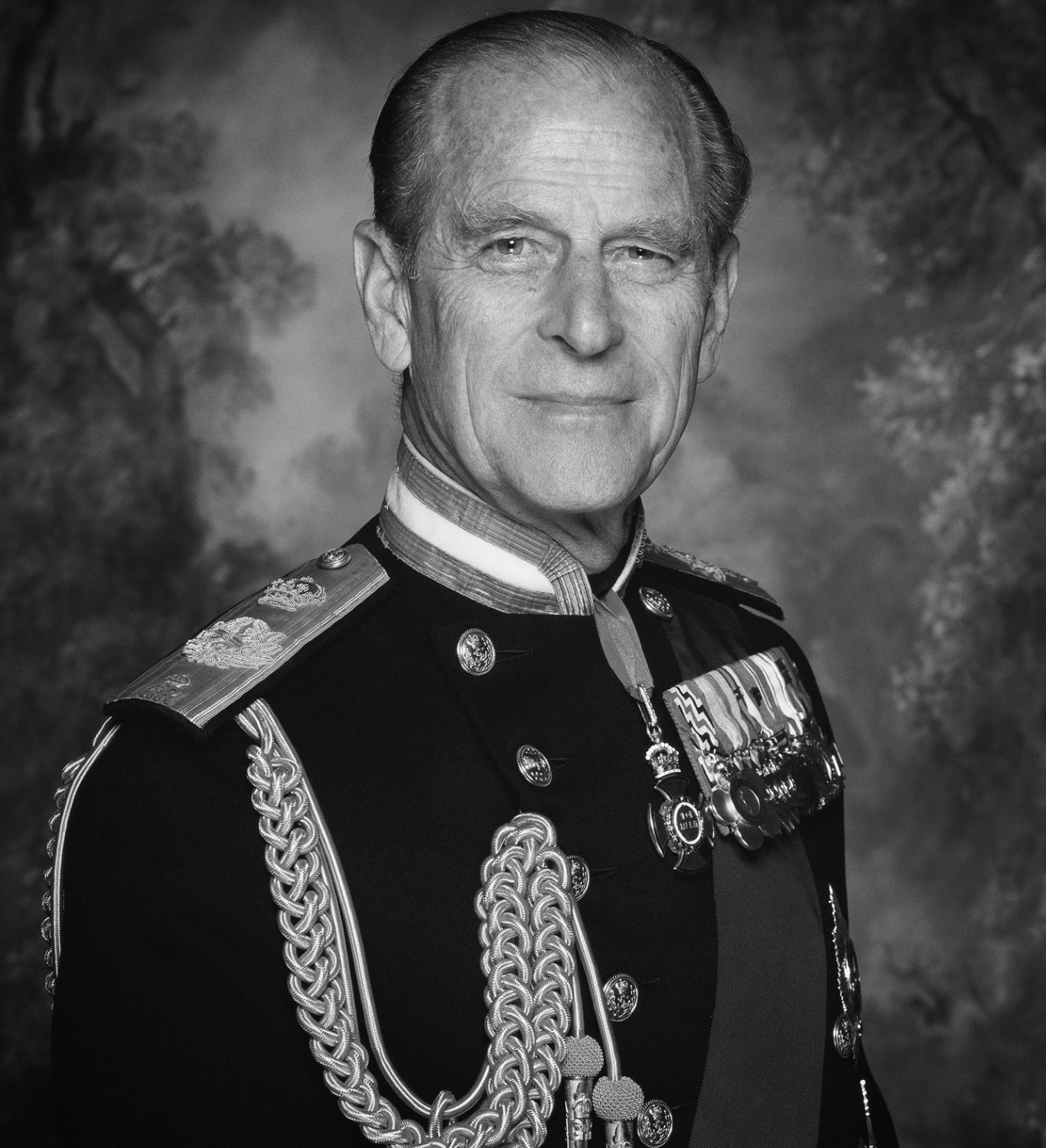 As the country reflects on the life of HRH the Duke of Edinburgh, Prince Philip and his death at the age of 99, memories of the Duke’s visit to Suffolk include one made in 1960, when he visited the Bird’s factory in Lowestoft.

Meanwhile, another visit was made to the Suffolk town in 1985, when he accompanied The Queen on a tour of Lowestoft.

In June of that year, they visited Lowestoft where the Queen unveiled a plaque to rename part London Road North ‘Queen Elizabeth Place’

Then as crowds lined a route including along Normanston Drive, the couple headed to Oulton Broad, where their day visit included a look around the then newly opened Broad House Museum in Nicholas Everitt Park.

Visits by the Prince to Lowestoft also included one made in 1956 – when he made a tour of the fish market.

Pathe news coverage shows the Duke of Edinburgh boarding a trawler made in Lowestoft called the Pullona – a boat that was made for the Soviet Government. 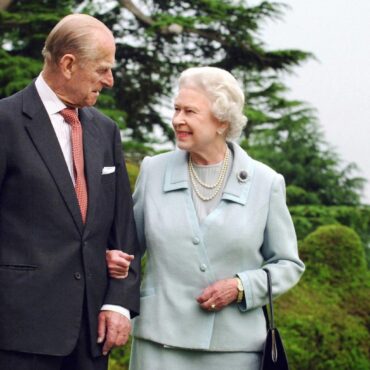 The Duke of Edinburgh gave a lifetime of royal service to the country and was the Queen’s beloved companion for more than 70 years. Known for his no-nonsense approach and acerbic wit, Philip was the longest-serving consort in British history. The husband of one of the most famous women in the world, he was defined by his relationship with Elizabeth II and relinquished the naval career he loved to steadfastly […]