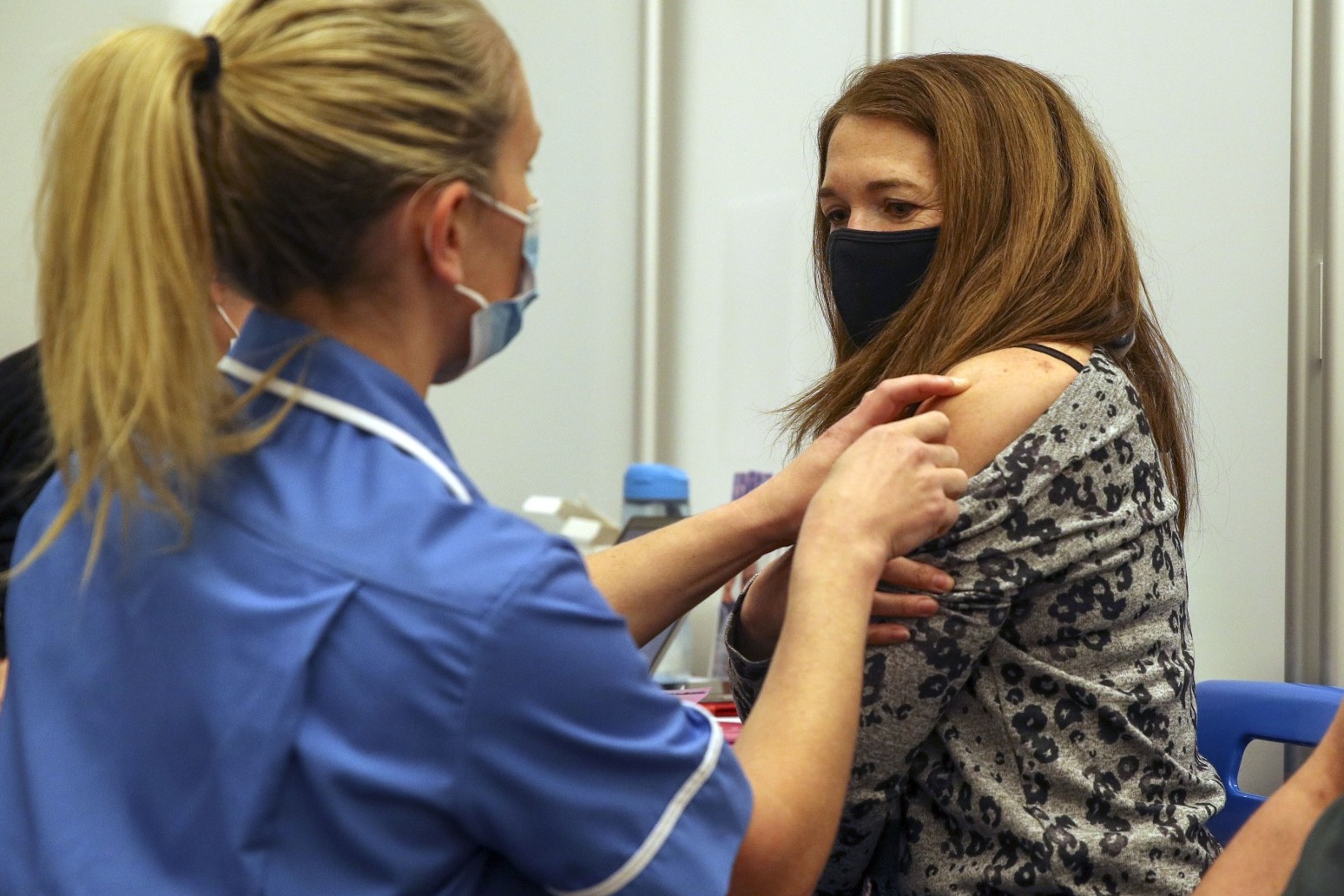 Over-25s in England are to be offered a first dose of a coronavirus vaccine six months after the first jab was administered in the UK – as ministers continue to weigh up whether remaining lockdown restrictions will be lifted on June 21.

Health Secretary Matt Hancock announced that those aged 25 to 29 in England – around three million people – will be invited to book their jabs from Tuesday as the NHS hailed reaching the “home straight” of the biggest vaccination programme in its history.

Exactly six months ago, on December 8 2020, grandmother Margaret Keenan, 91, became the first patient in the world to receive a Covid-19 jab outside of a clinical trial when she was given the Pfizer/BioNTech vaccine in Coventry.

Mr Hancock also told MPs on Monday that it was too early to say whether England’s remaining coronavirus restrictions will be lifted on June 21, as case rates rose in more areas of the UK than at any point since early January.

Reports have suggested the final step in the Government’s road map could be delayed by two weeks, with The Times saying ministers were given a “downbeat” briefing on the latest data on Monday by chief medical officer Chris Whitty and chief scientific adviser Sir Patrick Vallance.

Mr Hancock said a decision on moving to Step 4 would be delayed as long as possible, with a final announcement to be made next Monday – a week before any changes could come into effect.

Downing Street said there was “nothing in the data” to suggest a delay would be needed.

Despite the uncertainty surrounding June 21, the Health Secretary said he was confident that “one day soon freedom will return”, with the latest data suggesting vaccines were protecting people against the Delta variant first identified in India.

And as the vaccination programme moved into its final stage – with under-30s the final cohort on the vaccine priority list – the NHS described the six-month anniversary as a “watershed moment”.

NHS England national medical director Stephen Powis said: “It is remarkable to think that just six months after that first jab back in Coventry in December – Maggie Keenan got it, remember – we have now vaccinated three-quarters of the adult population with their first dose and over half with their second dose.

“That really is a tremendous achievement and of course the vaccine programme is our way out of this pandemic, so it is crucial that when you get the invite for your jab, come and get it.”

As of June 6, England has delivered 23,710,646 second doses of Covid-19 vaccine, meaning the equivalent of 53.6% of its adult population is fully vaccinated, with 76.4% of adults having received one jab.

The equivalent of 48.9% of Northern Ireland’s adult population is fully vaccinated, while a first dose has been given to 75.1% of adults.

All adults have already been called forward to get their vaccine in Northern Ireland and most of Wales, while people aged 18 to 29 in Scotland have been asked to register for their jab, with appointments starting in mid-June.

Mr Hancock said the Delta variant “made the race between the virus and this vaccination effort tighter” but the vaccine was breaking the previously “rock solid” link between infections and hospital admissions.

The variant is thought to be 40% more transmissible than the Alpha variant first seen in Kent which swept across the UK over the winter peak.

As of June 3, from 12,383 cases of the Delta variant 464 went on to present at emergency care and 126 people were admitted to hospital.

Of those admitted, 83 were unvaccinated, 28 had received one dose and three had received both doses of the vaccine, Mr Hancock said.

The spread of the Delta variant has seen cases increase in almost all parts of north-west England, London and Scotland.

The rise in rates has yet to be mirrored by a steady increase in hospital cases. Latest data shows numbers have climbed slightly, with the seven-day average for patients in hospital reaching 912 on June 3 – the highest since May 26.

Nearly three-quarters of local areas of the UK (283 out of 380) recorded a week-on-week rise in Covid-19 case rates for the seven days to June 2, the highest proportion since January 6.

Downing Street said data emerging over the coming week will be “crucial” in deciding whether England’s legal coronavirus restrictions can end as hoped on June 21. 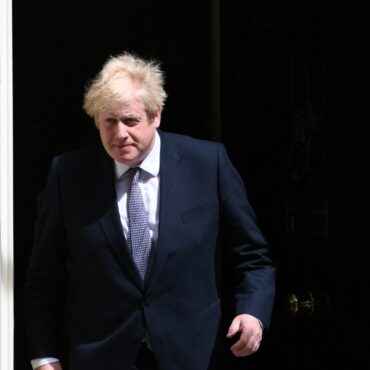 Boris Johnson is facing a damaging Tory revolt over cuts to Britain’s overseas aid budget, after rebel MPs secured an emergency Commons debate. MPs backed the application by former international development secretary Andrew Mitchell, who told the House: “Parliament has not had its say on this vital matter.” Earlier, Speaker Sir Lindsay Hoyle ruled an attempt to amend unrelated legislation going through the House, to require the Government to restore […]